Yoga classes have gone digital at Ironwood Yoga Studios in Phoenix, giving yogis the option to practice just about anywhere thanks to technology. 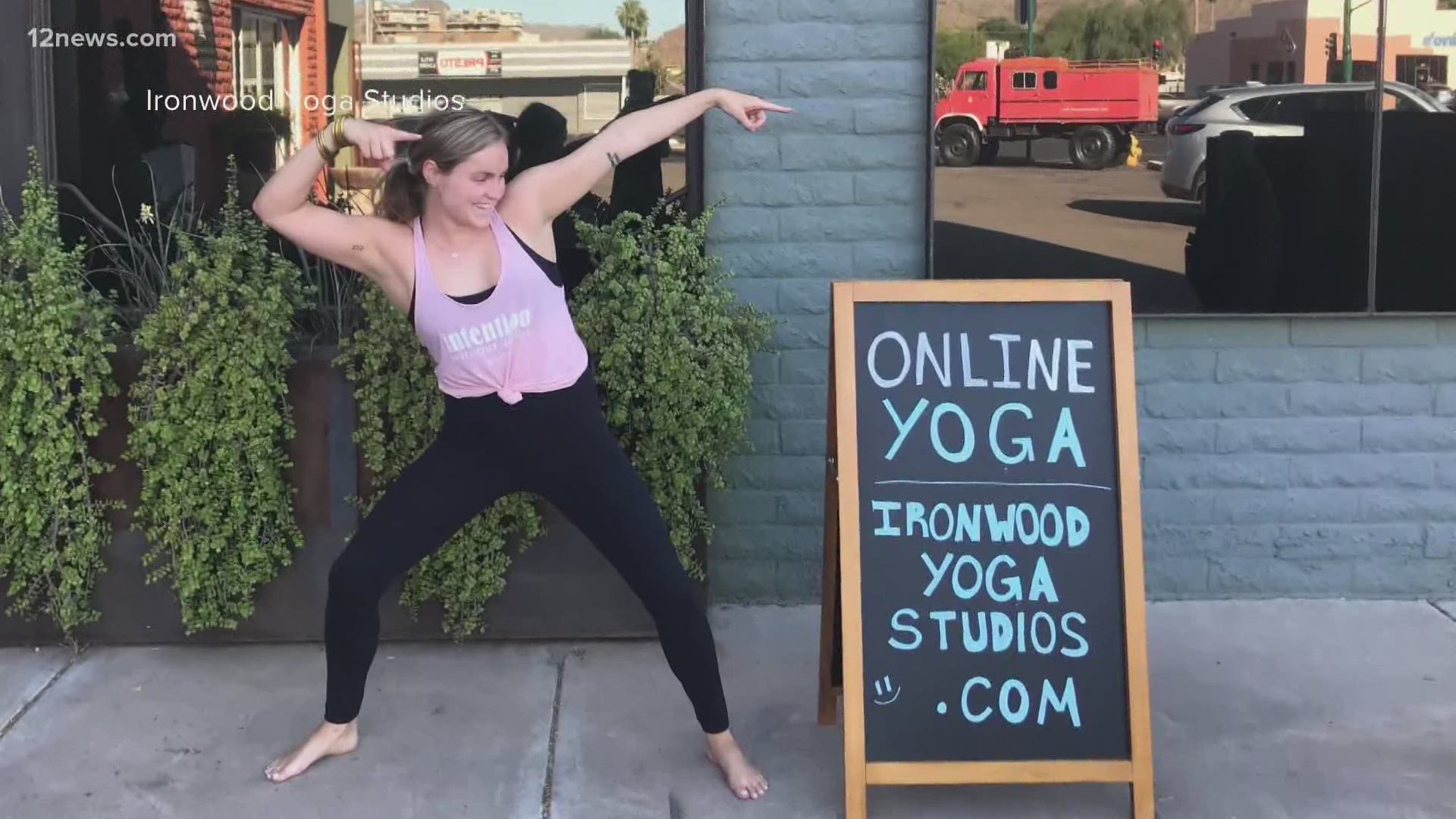 In the face of great financial strain for many of those small businesses, one local yoga teacher is going digital.

Group posing and posturing at Ironwood Yoga Studios has been on pause since March, says owner Leah Bosworth.

“You know how everything was sort of spinning out of control and every day we were like what’s happening," Bosworth said. "So for like the week up until then we were thinking about it and it was just like, boom, I guess that’s it."

But instead of completely shutting down, Nextdoor neighbor Avi E. shared how Ironwood Yoga Studios and Bosworth wasted no time going digital.

“Kind of pivoted within two days and we started figuring that process out," Bosworth said.

“Our classes have been fuller than ever, and have pretty much maintained the level that we had before all of this started," Bosworth said.

Yogis can practice from just about anywhere thanks to technology. But even though stretching goes beyond studio doors, business hasn’t been easy.

“Financially, the impact has been pretty dramatic," she said. "I honestly would not be able to maintain this without several different layers of things.”

Bosworth says she relied on a disaster relief grant, family, a patient landlord and modified pricing packages to keep moving. She’s grateful for supportive members too.

“They didn’t skip a beat and they just came along with me," she said. "I’m going to get emotional.”

For now, Bosworth says Ironwood Yoga Studios will continue to stretch its resources until they can move beyond the screen and back into the studio as a community. 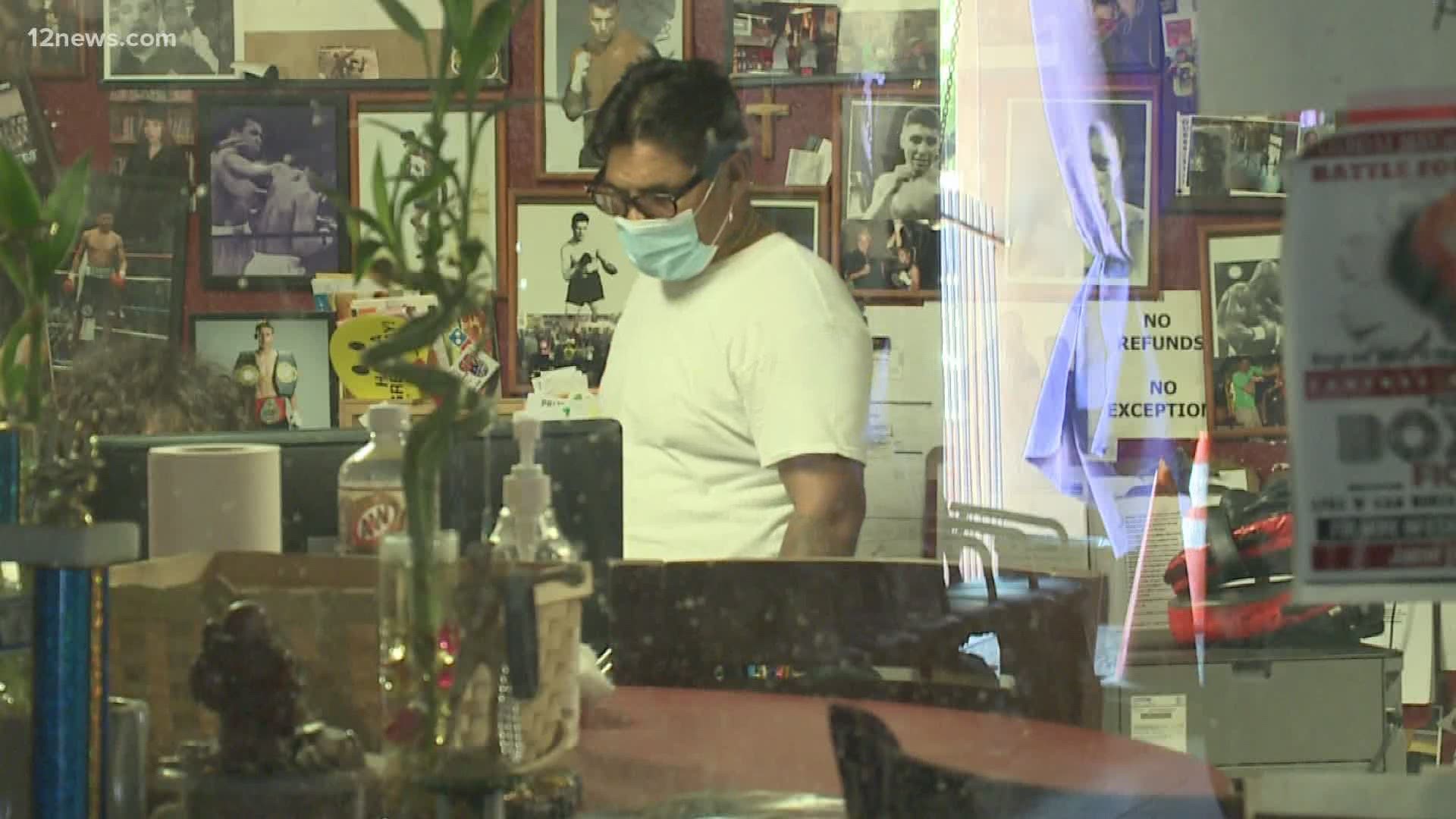 - Is it safe to go to the gym during the coronavirus pandemic?

- WHO: Indoor airborne spread of coronavirus is possible