Lisa Benson has lived in the Willo Historic District for 20 years. She's desperate for help with a roof rat problem but the City of Phoenix can't really help. 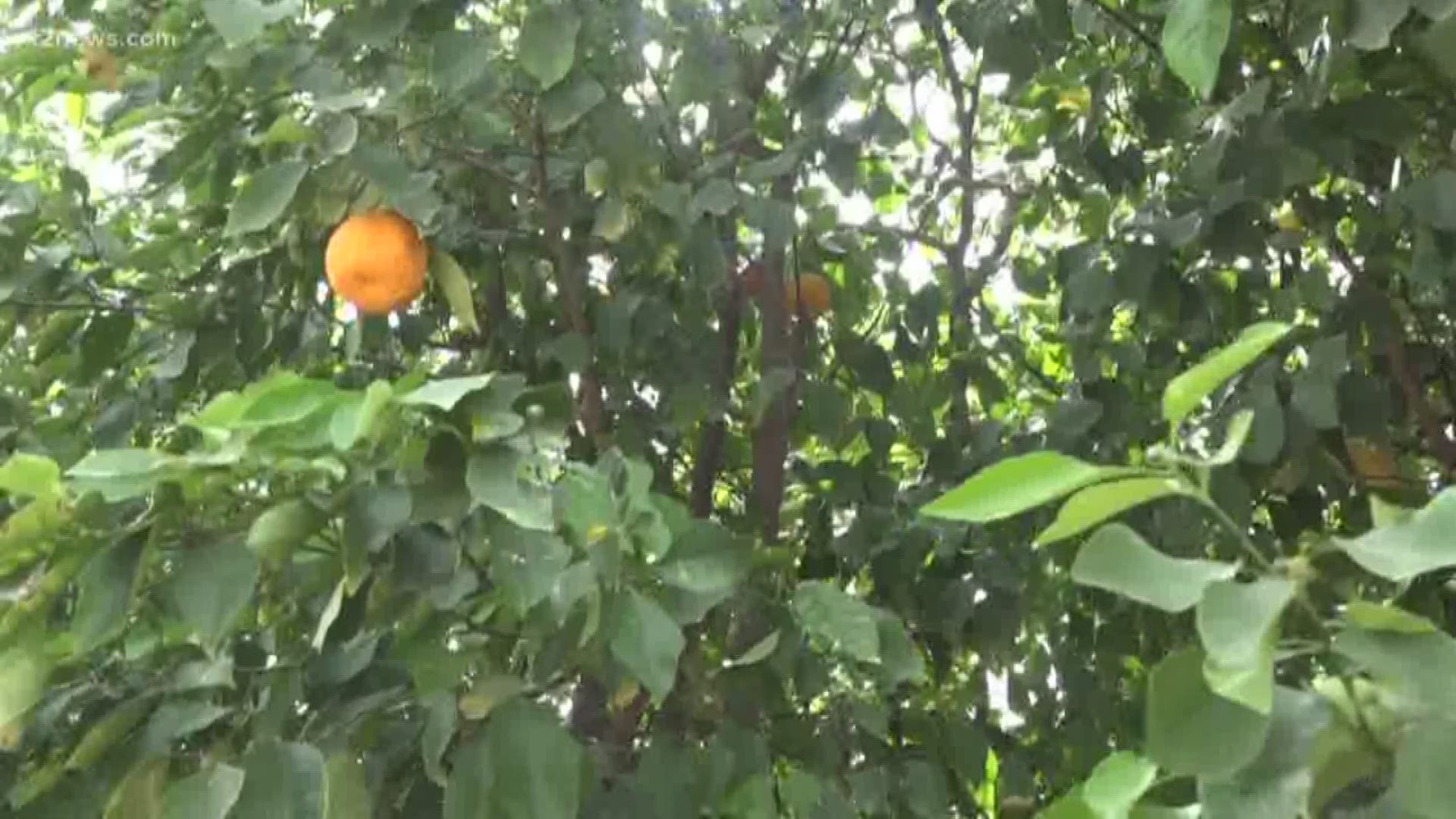 PHOENIX - A resident in Phoenix's Willo Historic District said she is battling a persistent roof rat problem that may force her to sell her home.

"I knew that there were rats in the Willo district," said Lisa Benson, who has lived in her home for 20 years and is retired.

The woman said she set traps out of precaution and about four months ago discovered a huge rat caught in a trap in her kitchen.

"It was so big the entire trap couldn't catch it, so only half of it was caught," she said.

Since that discovery, the problem has only become worse and she is pointing to citrus trees growing in a surrounding neighbor's yard. In the alley behind the woman's house, fruit is visible on at least two trees and several oranges littered the ground.

Maricopa County officials said they do not enforce any penalties related to roof rat issues and offer educational and prevention tips.

The City of Phoenix confirmed they've got an open case with Benson and are actively looking into a complaint about litter, debris and overgrowth. The city also said they do not handle any kind of enforcement related to roof rat problems.

The alley is technically city property, but only up to a certain point according to a spokesperson. Residents are responsible for cleaning the area halfway into the alley, which appears to include the problem area by Benson's neighbor's back fence.

The city also said they cannot force any residents to remove citrus trees or regulate how often they harvest their fruit.

"No area, not my area, not south Phoenix or Scottsdale -- No area should anyone have to live with rats in their home and no one to help them," Benson said.