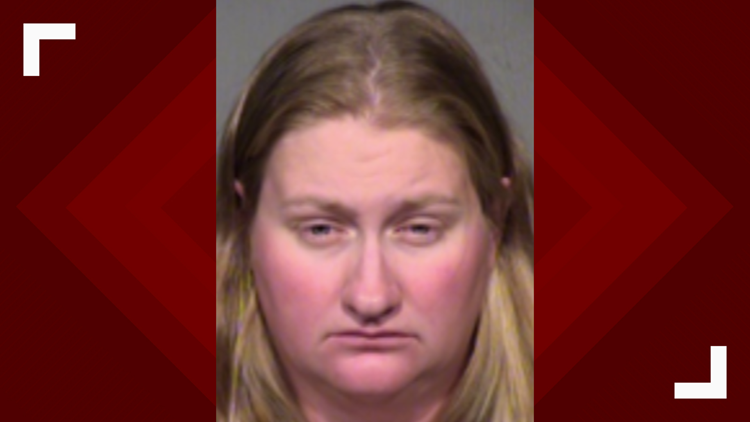 PHOENIX (AP) — A Phoenix woman is pleading guilty to charges that she attempted to lure a 14-year-old boy for sex by communicating with him through Xbox video games.

Corn, who was indicted in May 2018, initially faced 24 felony counts.

Investigators say the 34-year-old began contacting the boy while they were playing video games. She then sent him photos, including a pornographic image, as well as emails and text messages.

Corn is scheduled to be sentenced June 12.