Phoenix VA director leaving after 3 years on the job

RimaAnn Nelson was the longest serving of several directors appointed after the 2014 wait times scandal. 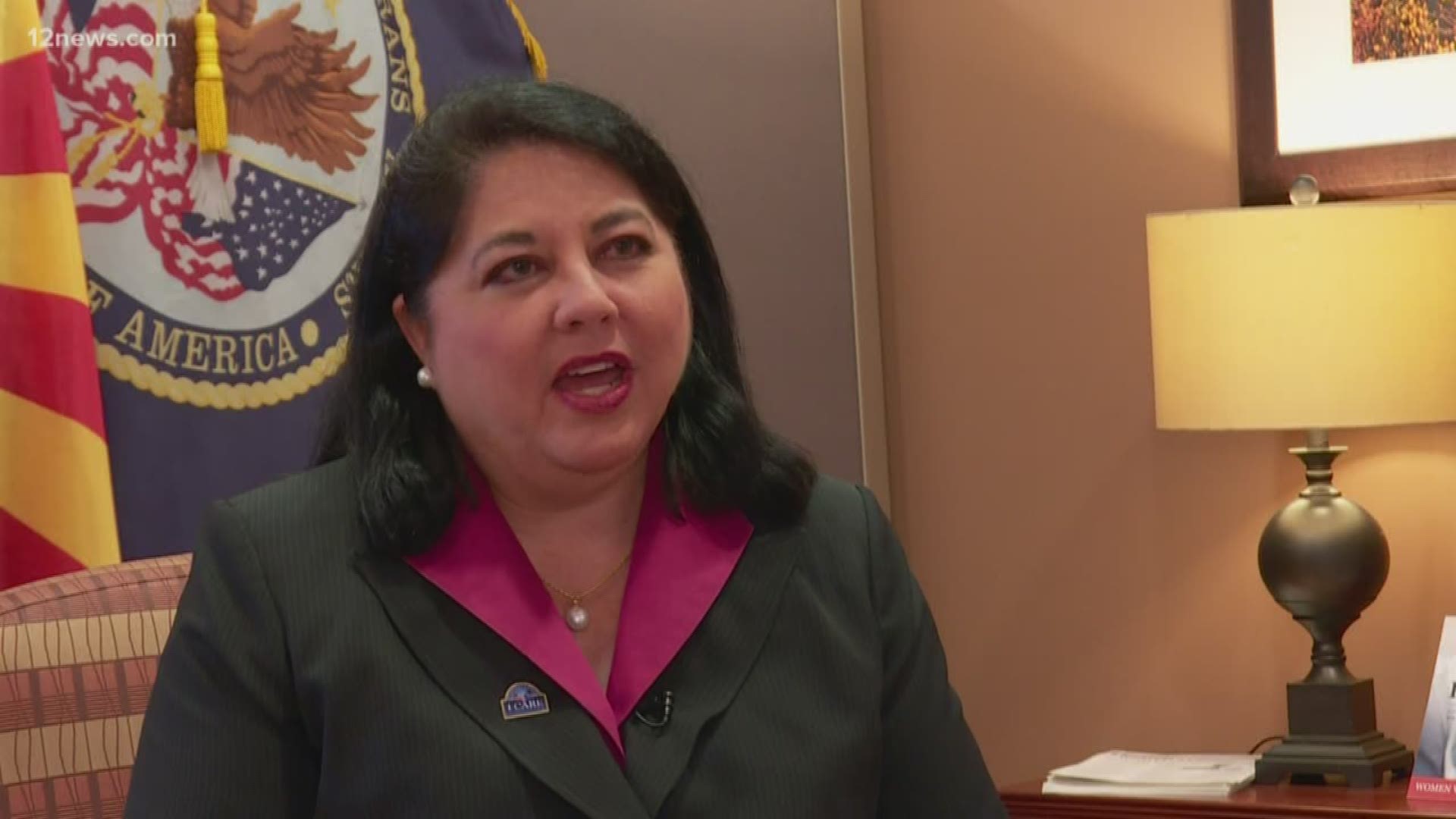 PHOENIX — The director of the Veterans Affairs medical center in Phoenix is leaving, according to a document obtained Thursday by 12 News.

RimaAnn Nelson was the director of the Carl T. Hayden VA Medical Center in Phoenix in the wake of a scandal where it was uncovered that veterans faced long wait times for appointments.

Nelson has accepted the position as the network director of the Veterans Integrated Service Network in Cincinnati, Ohio. She is expected to begin on Oct. 27.

Dr. Alyshia Smith, who is currently the associate director for patient care services at the hospital, will serve as interim director. She has been with the Phoenix VA Health Care System since 2015.

Nelson will replace Sheila Stovall, who has served as the acting network director since May.

Nelson was appointed to lead the Phoenix VA medical center in 2016, but has been part of Veterans Affairs since 1994, when she began as a student nurse at the Salt Lake City Health Care System.

Nelson took over the Phoenix VA medical center during a time of turmoil. The Phoenix VA was at the center of a nationwide scandal since 2014, when it was revealed that veterans died while waiting for care.

She was the seventh director at the Phoenix VA in three years.