The city council will discuss civilian oversight models at a meeting on Tuesday. 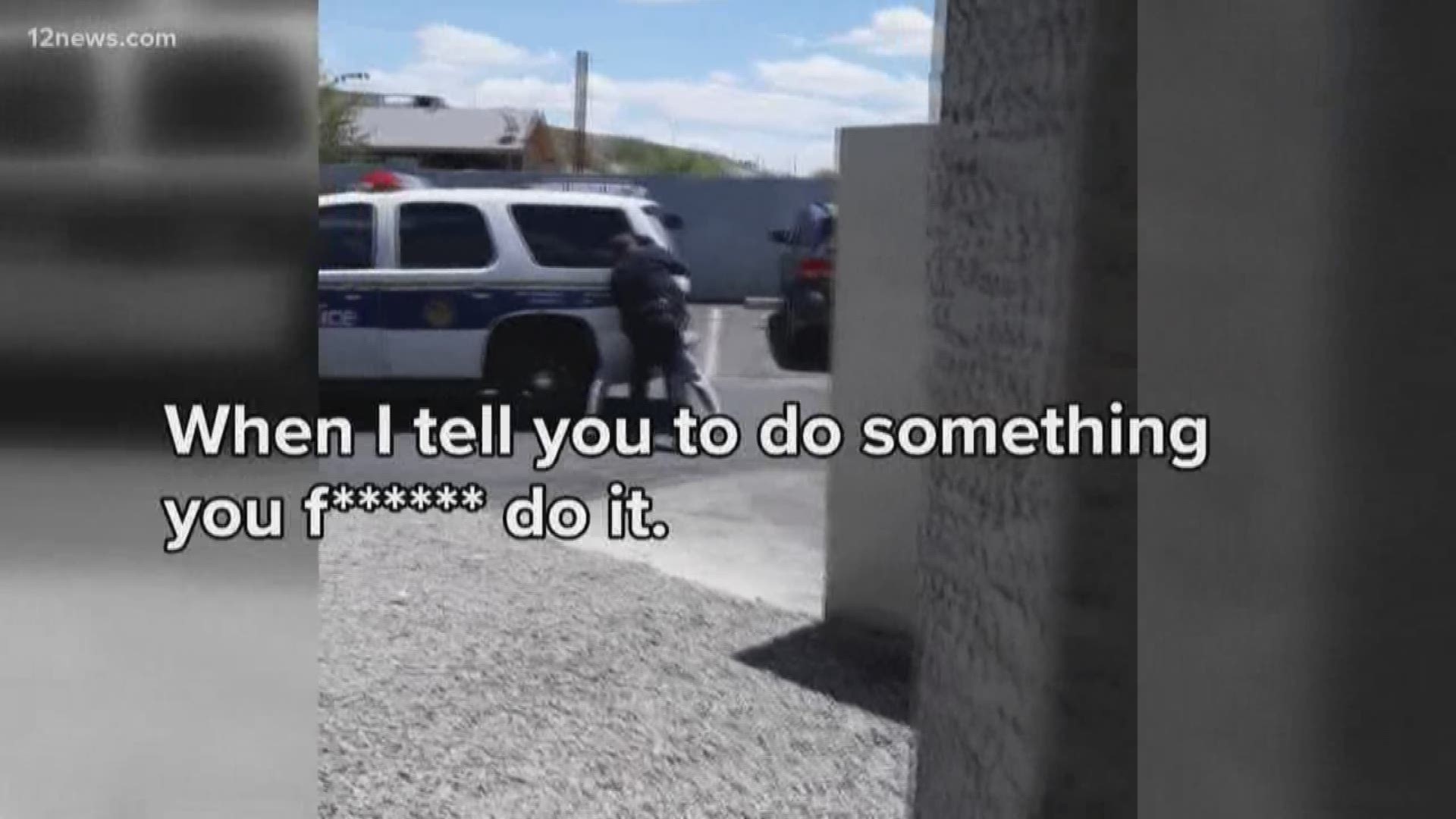 PHOENIX — Phoenix officials continue to work on creating a system meant to increase police accountability to the public.

The city will discuss the issue at a council meeting at 2:30 p.m. Tuesday.

The discussion on civilian oversight began last year after video went viral of police officers pointing their guns and screaming at a family whose little girl was suspected of shoplifting. One of the officers in that video has since been fired.

RELATED: Phoenix PD moved to fire more officers in 2019 than in the past 3 years combined

The video sparked outrage across the nation and arguments over what entails excessive force.

At four previous meetings, the city council talked about what civilian oversight would look like as well as the budget and staffing requirements of each potential model.

The council may move to vote on a model at Tuesday's meeting, according to the agenda.

One of the models creates both a Civilian Police Ombudsman position and a brand new city department that consists of lawyers, community outreach specialists, data analysts and others, as well as a Community Review Board made up of community members, according to a city spokesperson.

The ombudsman candidate "would go through an extensive public vetting process," before being hired by the city manager, a city spokesperson said. The ombudsman and their office would be able to take and mediate complaints and monitor police investigations on any incident.

They would also release an annual report of audit findings that includes recommendations on policy, investigations and training "based on data trends," the city spokesperson said.

The Community Review Board work with the ombudsman, but would not have investigative powers.

Police would assign a commander as a liaison, and the ombudsman would attend the Community Relations Board's monthly executive meetings and quarterly community outreach meetings.

"These groups would work with the police and community through an investigative process," the spokesperson explained.

A city spokesperson said the other proposed model would also create two new bodies, one comprised of city staff called the Office of Accountability and Transparency, and another made up of appointed community members called the Community Review Board.

The two bodies would gather input from the community and release independent reports on police policy, investigations and training.

This group would have the authority to make recommendations to the police chief concerning possible policy changes or disciplinary actions. It would be able to create a report separate from the police, allowing the chief to decide which report to use.

MORE: Officers seeking city benefits for PTSD say system is biased against them 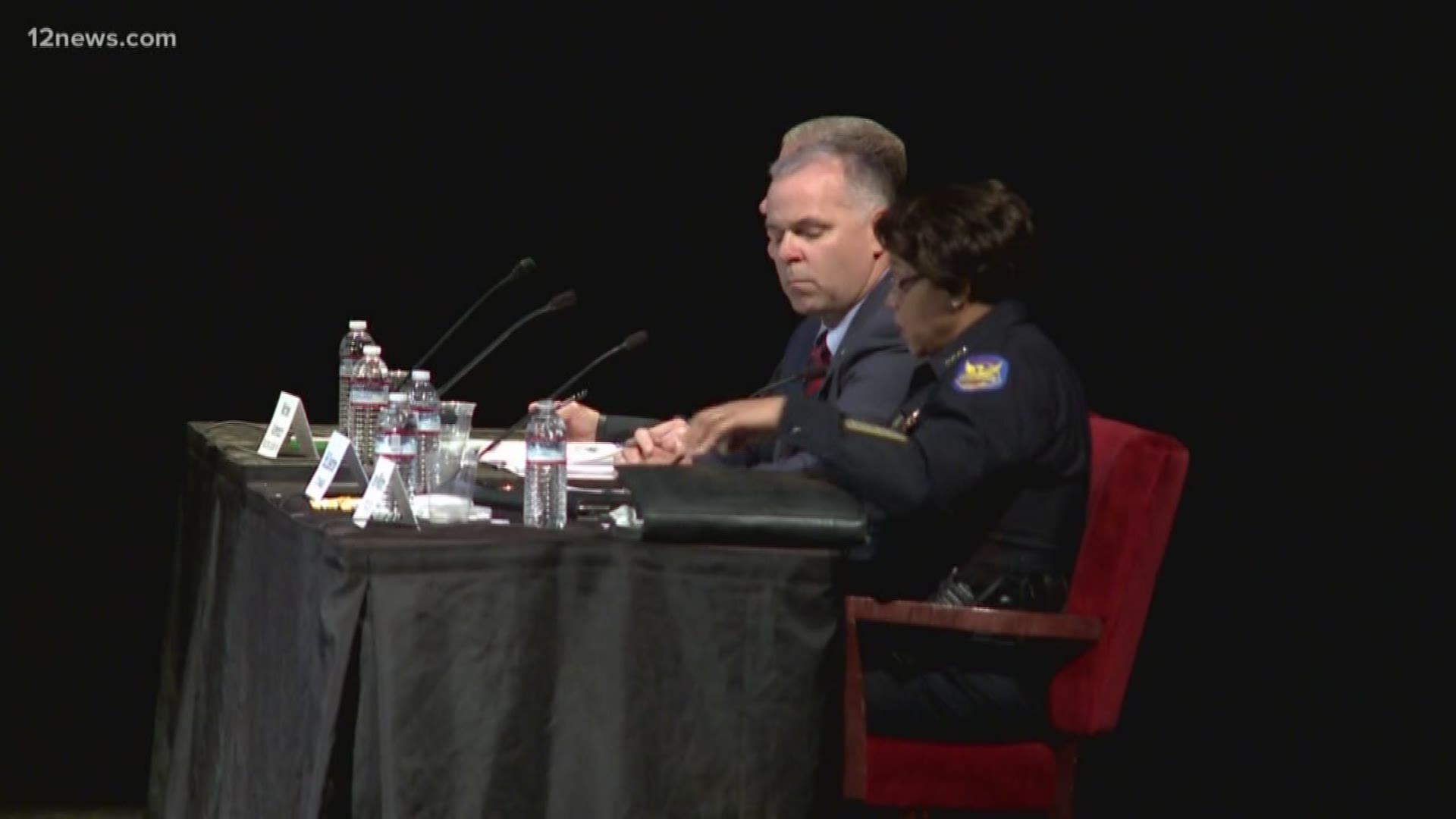