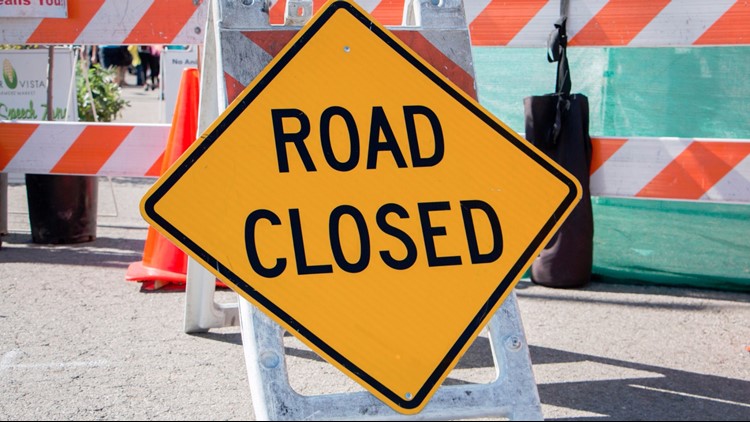 Phoenix street closed due to cooking grease or oil spill

A Phoenix street was closed Saturday due to a cooking grease or oil spill, police said.

The Phoenix Police Department said the northbound lanes of Seventh Avenue were closed between Southern and Sunland avenues.

The closure was initially reported as a human waste spill, but police later said it was due to a cooking grease or oil spill.

It was not immediately known how that determination was made.

The spill was about 75 feet long and 3 inches deep.

It was not immediately known how the spill occurred.

The spill was initially considered a biohazard.

The road was expected to be closed for a long period of time.

No other information was immediately available.