The airport says the previous record was set in 2015 with just over 44 million passengers. 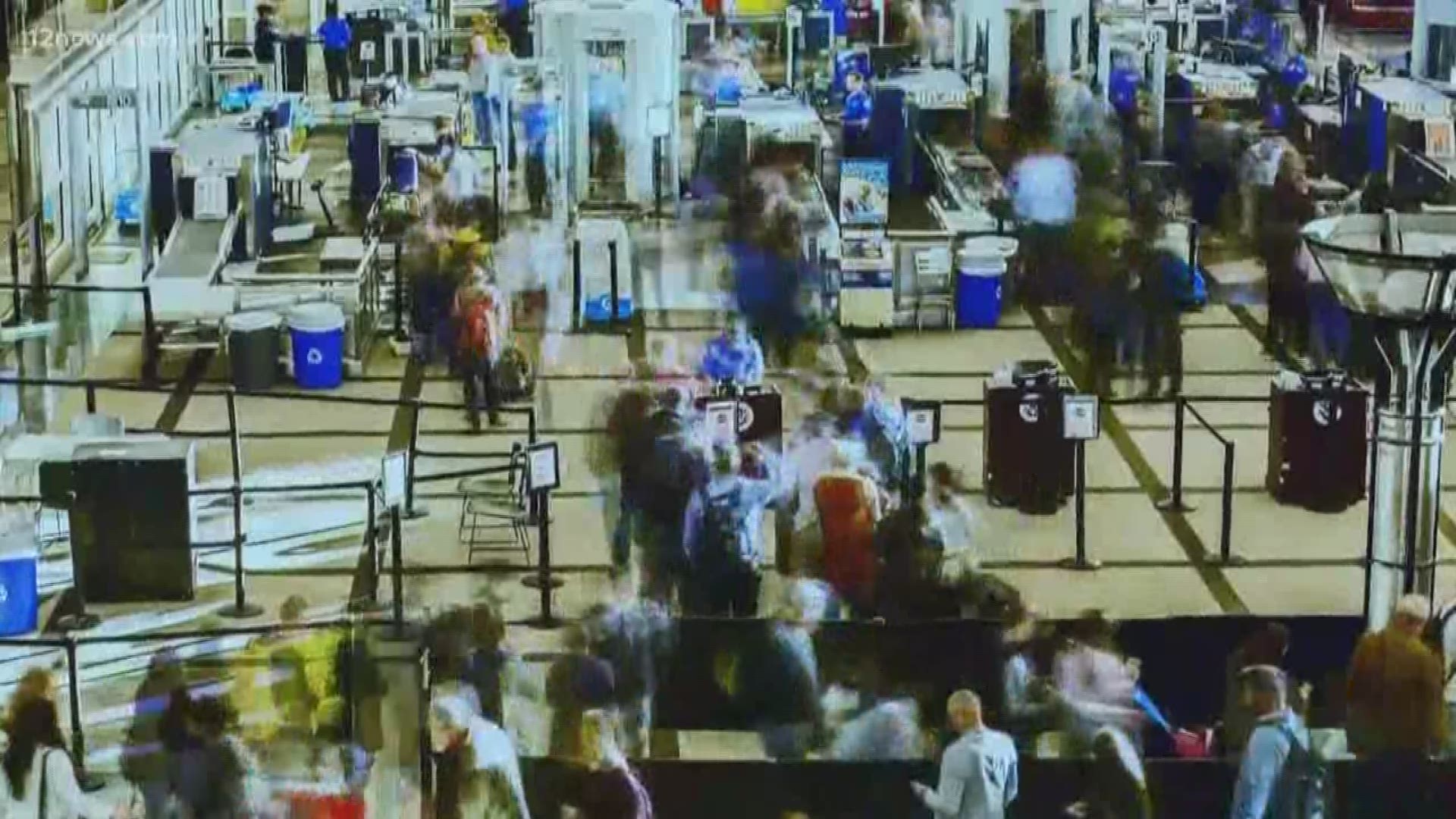 PHOENIX — Phoenix Sky Harbor International Airport reports it set a passenger record in 2018 with just under 45 million travelers passing through the airport.

Airport officials said in a statement Tuesday that the state's healthy economy and Arizona's appeal as a travel destination were major contributing factors.

Travel to and from Phoenix is particularly busy in the spring with students on break and popular events such as Major League Baseball's spring training.

MORE: What new restaurants and shops are opening at Sky Harbor's Terminal 3