It's a homecoming nearly 80 years in the making. 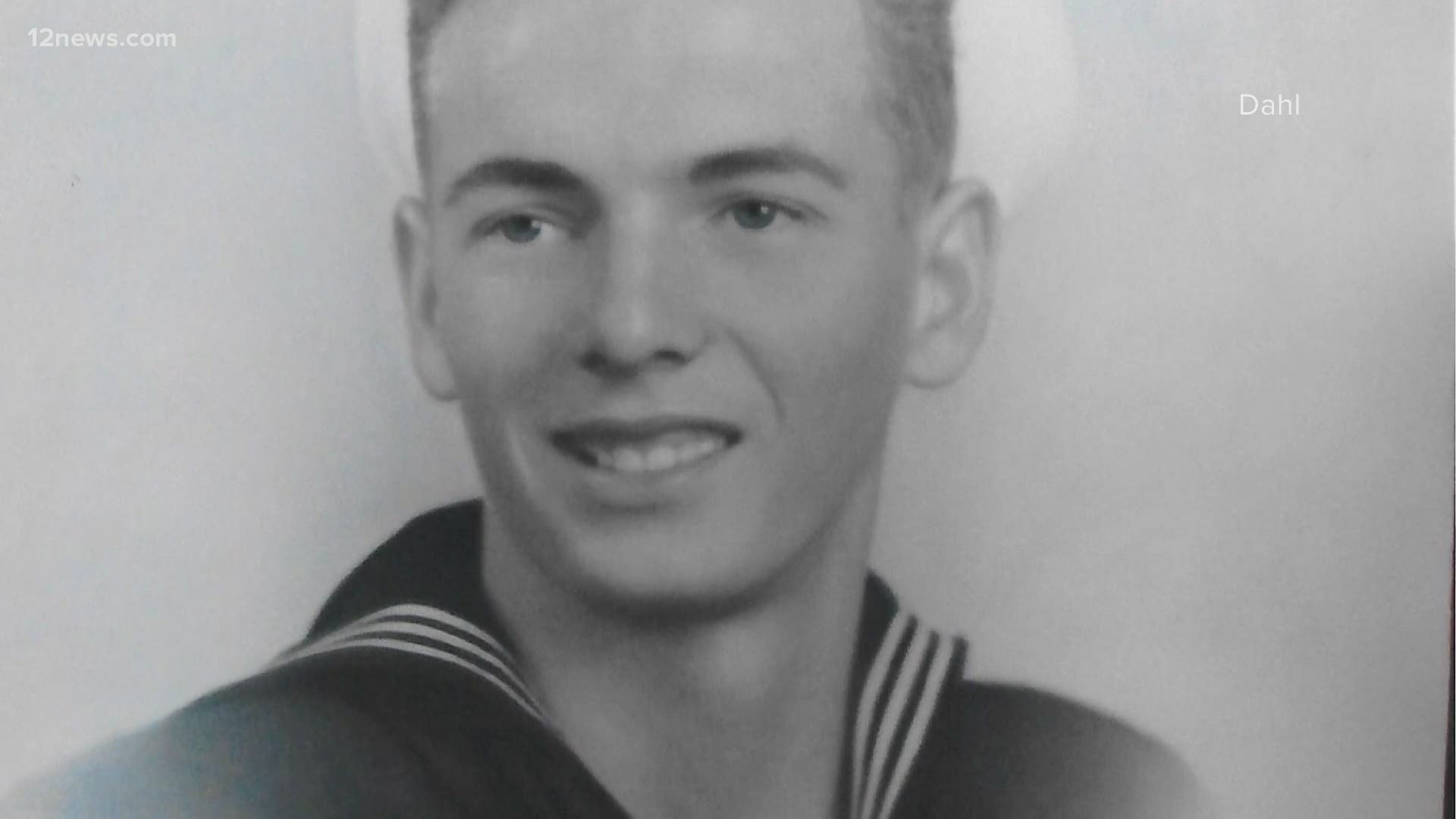 PHOENIX — It’s a homecoming nearly 80 years in the making.

A Phoenix sailor who was killed in the Pearl Harbor attacks has finally been brought back to the Valley from Hawaii. Now, he will be laid to rest next to his family.

As Navy Seaman 1st Class Carl S. Johnson made his long-awaited return home to Phoenix, he was surrounded by his loving family that’s grown a couple generations since he left.

Johnson took off for the Navy at only 16 and died two years later at age 18 at Pearl Harbor.

“He came down and it was unloaded with flags draping his casket and the Honor Guard came and were able to pick him up and take him directly into the hearse," Dahl said.

Katie Judy, Johnson's great niece, also stood on the tarmac as his casket was lowered back on to Arizona soil.

“We’ve heard stories all growing up that he had died at Pearl Harbor on the West Virginia, and today it was just that moment of he’s home," Judy said.

Johnson landing at Sky Harbor, after being killed in the Pearl Harbor attacks. His body was lost and unidentified for decades.

“It was a very moving moment to see him return to his home almost 80 years later," Dahl said.

He says his family has been anxiously awaiting the reunion for decades. And it was one that also lead a procession through this sailor’s hometown streets.

“There was so much history that came to life today," Brittany Cotter, another family member, said.

The family learning back in August, Johnson had been miraculously identified.

“It's just an honor yet humbling, to be able to participate and be able to see this happen," Dahl said.

While Johnson’s parents and siblings have all passed, a large piece of them left forever broken-hearted over their loss.

The story of this sailor’s service and sacrifice lives on through his extended family.

“We heard all of these stories, and so he was a part of our life even though we never met him or knew him," Judy said. "We knew about him.”

Those are stories Johnson’s family will keep telling about a Phoenix native turned American hero who would only make it to 18, but is finally home.

Johnson will be laid to rest on Friday with full military honors, alongside his family in Phoenix.

A homecoming nearly 80 years in the making - A #Navy sailor from Phoenix who was killed during the Pearl Harbor attacks made it back to AZ today. Surrounded by his loving family, Navy Seaman 1st Class Carl S. Johnson will finally be laid to rest at #home in AZ. #12News 🇺🇸🙏🏻 #RIP pic.twitter.com/Y4MRi5yxsx 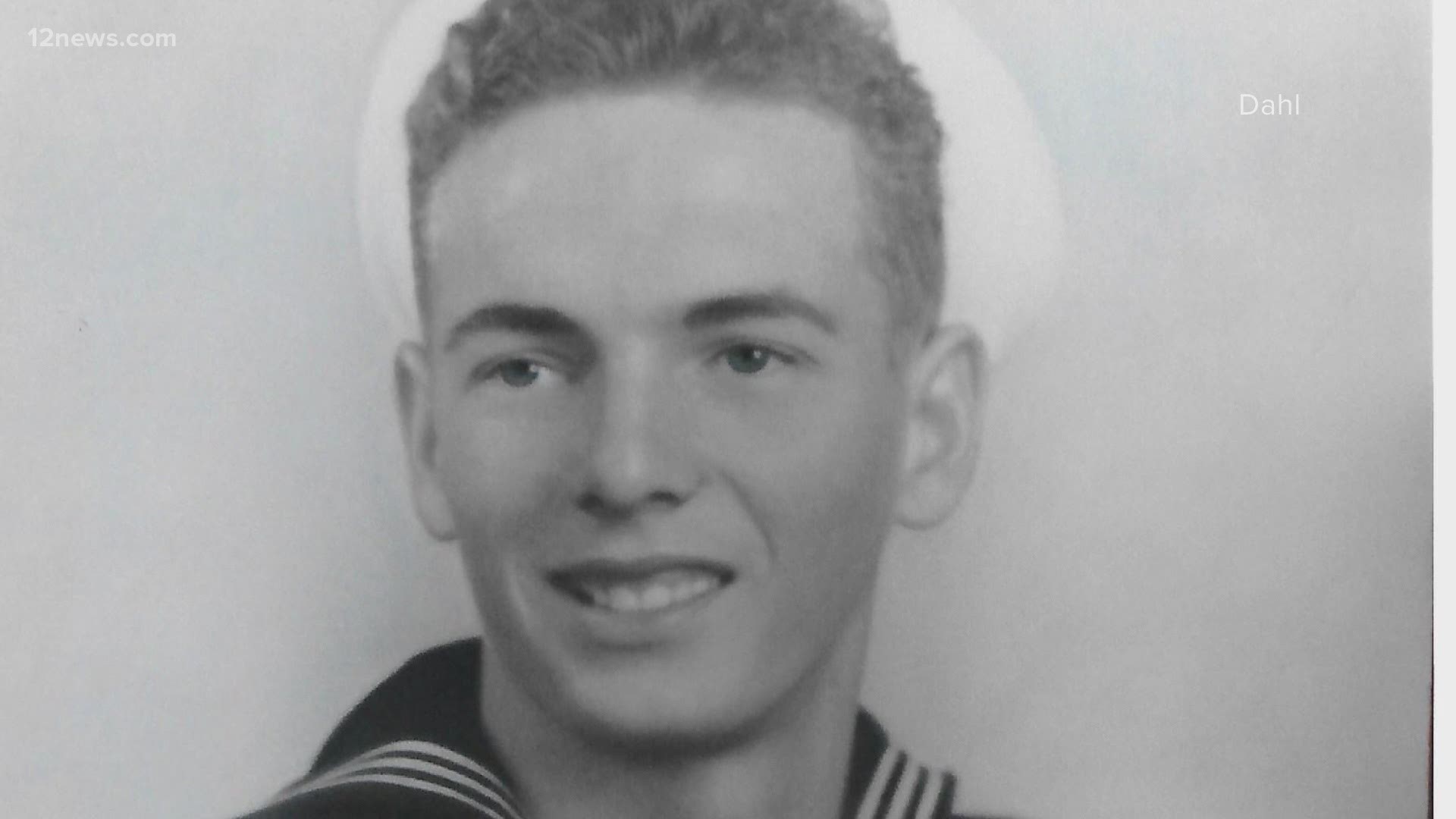