Anyone who would like to learn more about the extension can participate in an online public meeting through Friday. 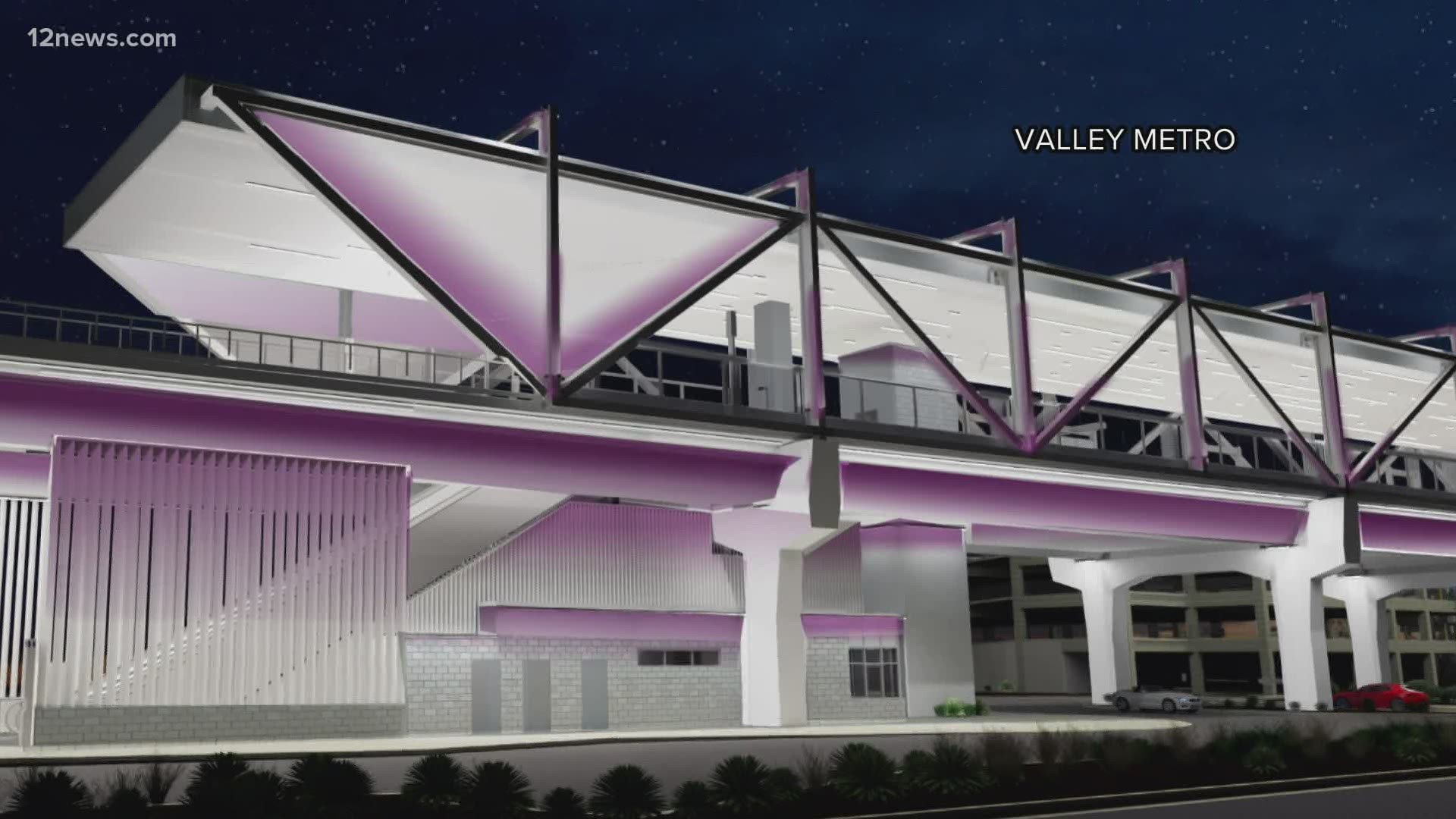 PHOENIX — More people in Phoenix could soon get the opportunity to use the Valley Metro light rail after the transportation system got a big boost from the federal government.

The U.S. Department of Transportation recently announced that it would allocate more than $50 million in order to allow Valley Metro to expand the light rail about a mile and a half.

City of Phoenix officials said the expansion will start from 19th and Dunlap avenues and stretch to the now-closed Metrocenter Mall near 35th and Peoria avenues, right off Interstate 17.

The city said the expansion will have new stations, the system's first elevated station and public art.

The expansion is being accelerated and is expected to open in 2024.

A portion of Transportation 2050, a plan approved by Phoenix voters in 2015, is helping pay for the project, in addition to the $50.6 million from the federal government.

The government said funding projects like the light rail expansion will help communities improve transit service as they address the impacts of COVID-19 and recover from the public health emergency.

The city estimated that more than 50,000 people use the light rail each day.

Anyone who would like to learn more about the extension can participate in an online public meeting through Friday. 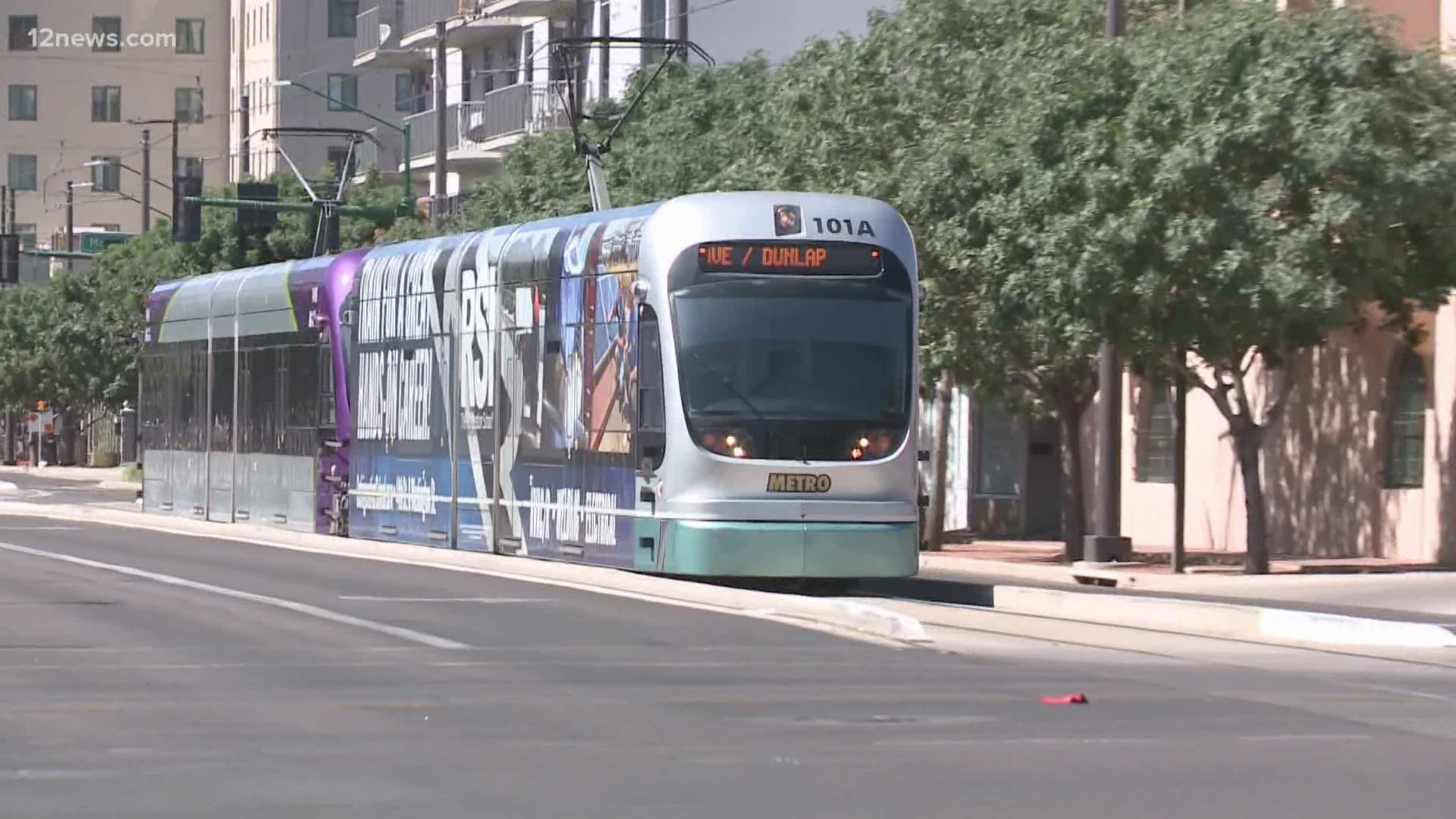