The Phoenix City Council voted not to renew the contract for 12 red light cameras in the city. 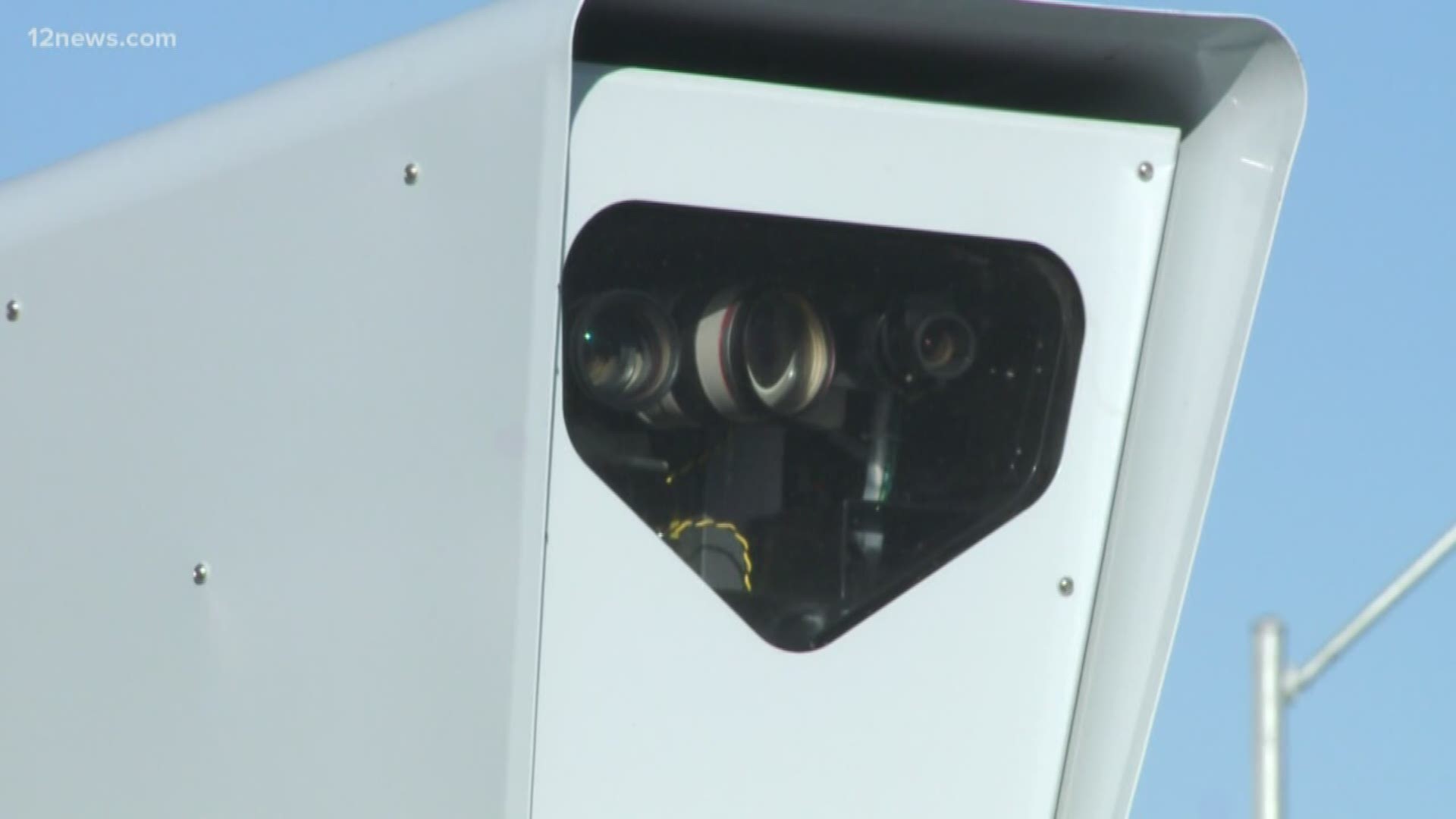 PHOENIX — In a surprise vote Wednesday, the Phoenix City Council voted not to renew a contract that would keep the city's red light cameras operating through 2020.

Unless the council takes another vote, the cameras will shut off after December 31, 2019.

The vote was taken without discussion Wednesday and without any council member specifically mentioning the item was about red light cameras. 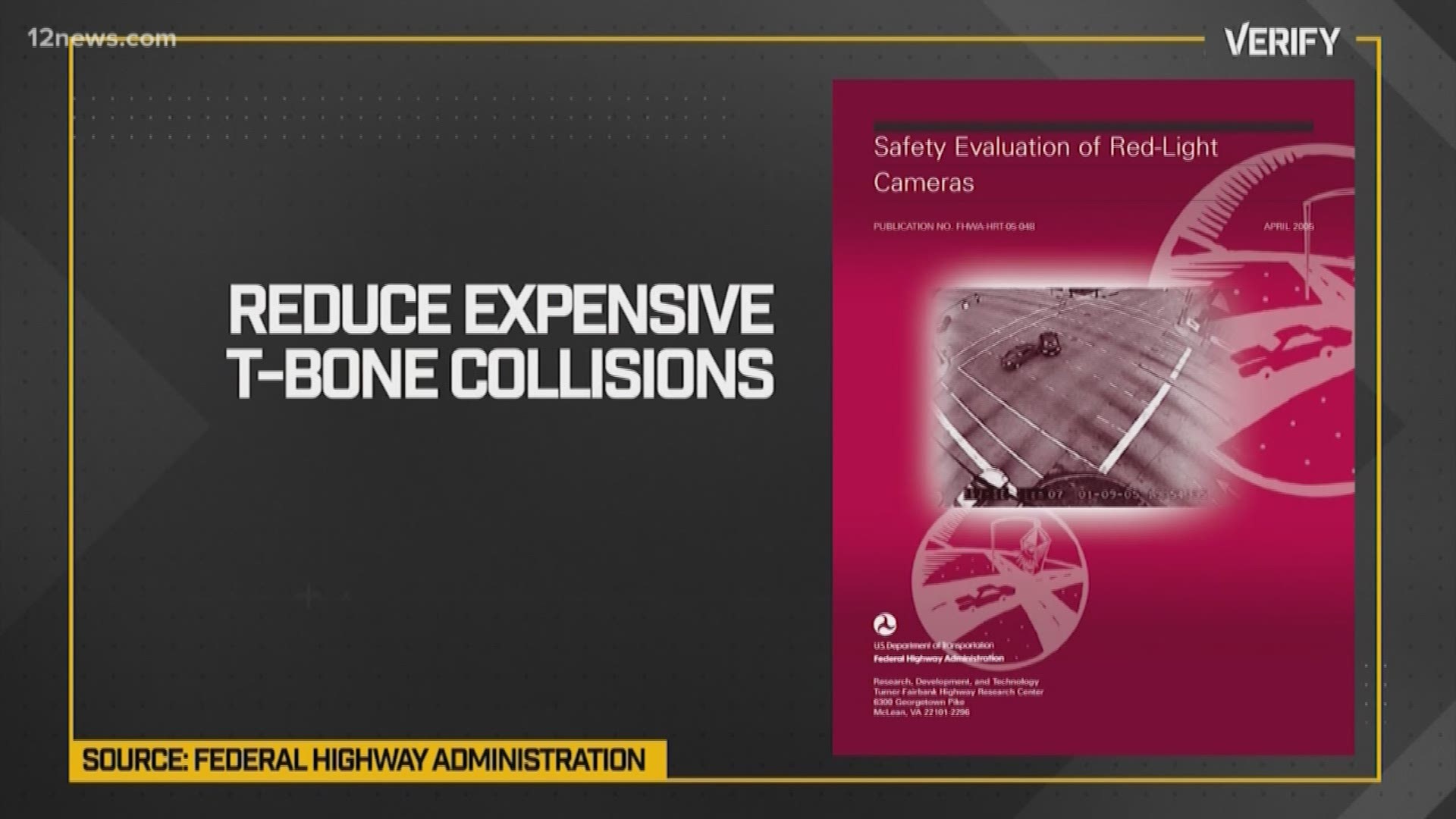 The city has 12 cameras at intersections across the city.

The Phoenix Police Department wanted the council to renew the cameras, saying in council documents that they helped reduce crashes, injuries and fatalities.

According to Triple-A, Phoenix is the deadliest city in the country for red light crashes.

12 News reached out to every Phoenix City Council member for comment, but none responded.

City Manager Ed Zuercher sent a statement saying: "The city's contract with the camera vendor is valid until December 31st. It is business as usual for right now, and we don’t want to speculate on any future next steps at this point."

RELATED: Mesa renews photo radar, but do these systems work?

The Phoenix Police Department declined to comment as well, instead sending a similar statement: "Photo red light citations and school area photo radar citations will continue to be issued through the end of the current contract with the vendor. The date the contract is scheduled to end is December 31, 2019. No matter the method of enforcement, the Phoenix Police Department remains committed to public safety and will actively work to ensure safe driving across our city streets."

The contract would have cost the city $800,000 and council documents estimated it would have brought in a little more than $4 million.

• 'It made it too real that we couldn't be here tomorrow': Couple nearly hit by red-light runner, then a miracle happened

• An intervening car saved the lives of 2 people nearly hit by a red light runner in Phoenix. It was all caught on video.