The man was identified as 28-year-old Ramon Timothy Lopez, and in the video police say he was under the influence of drugs during the incident. 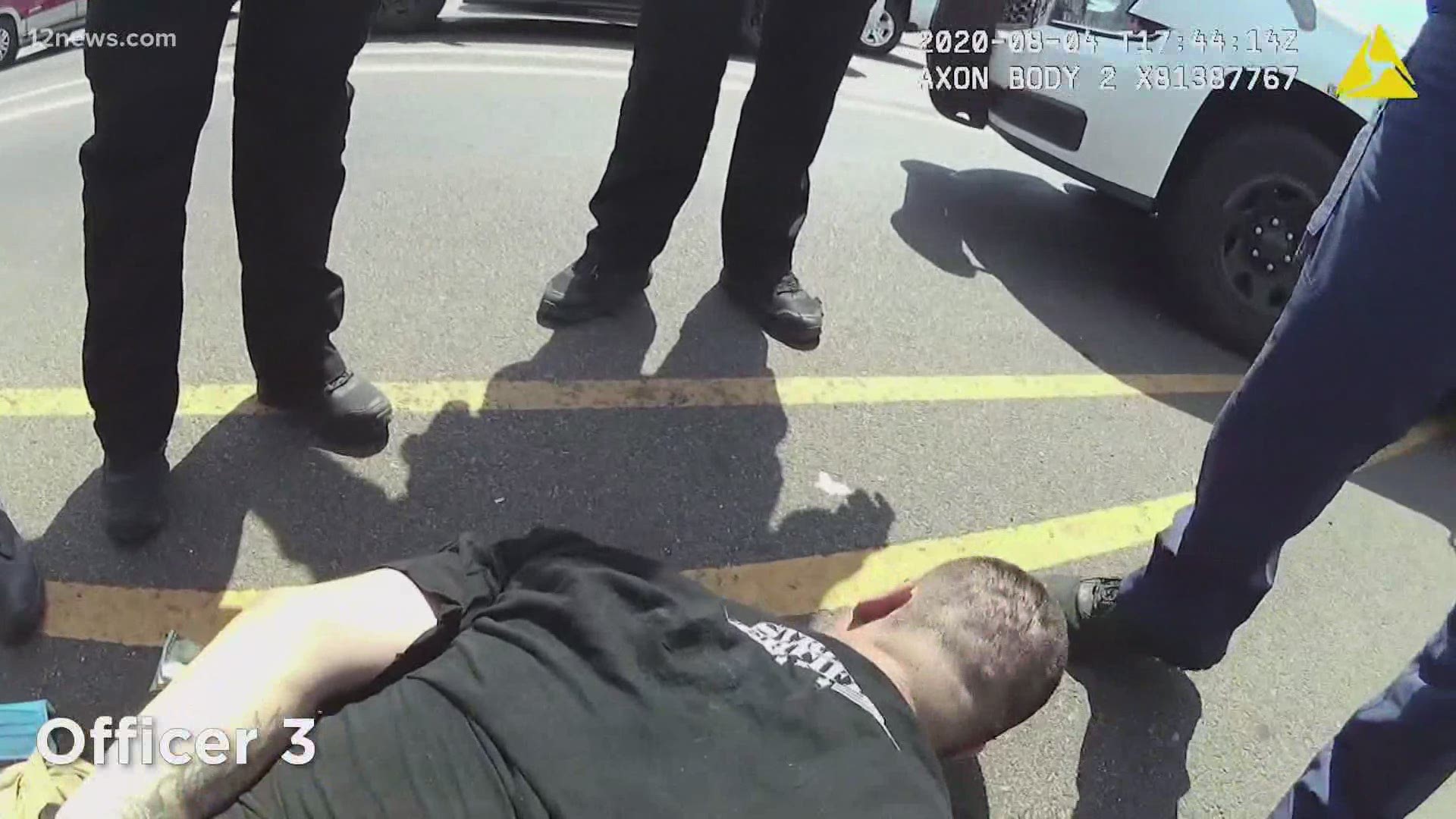 PHOENIX — The Phoenix Police Department released an edited video Tuesday afternoon of an incident where a suspect died while in officer custody.

On Aug. 4, police say they got 911 calls of a man acting erratically in a parking lot of a shopping center near 51st Avenue and Indian School Road.

The man was reportedly making obscene gestures at people and looking inside car windows.

The man was identified as 28-year-old Ramon Timothy Lopez.

When officers got to the scene, police say Lopez had just stolen a soda from a convenience store and immediately ran from officers.

After a short pursuit on foot, Lopez was arrested in the middle of a street. In the video, officers can be heard telling dispatchers they believed Lopez was under the influence of drugs after he was stopped.

Lopez moved out of the roadway and was placed in the back seat of a police vehicle while fire personnel was called to evaluate him, police say.

A short time later, officers noticed that Lopez became unconscious and attempted to wake him up and render aid.

Lopez never recovered and he was pronounced dead a short time later.

The following video was edited by the Phoenix Police Department and contains explicit language.

A medical examiner will determine Lopez’s cause of death.

The incident remains under investigation by the Phoenix Police Professional Standards Bureau and the department’s homicide unit. 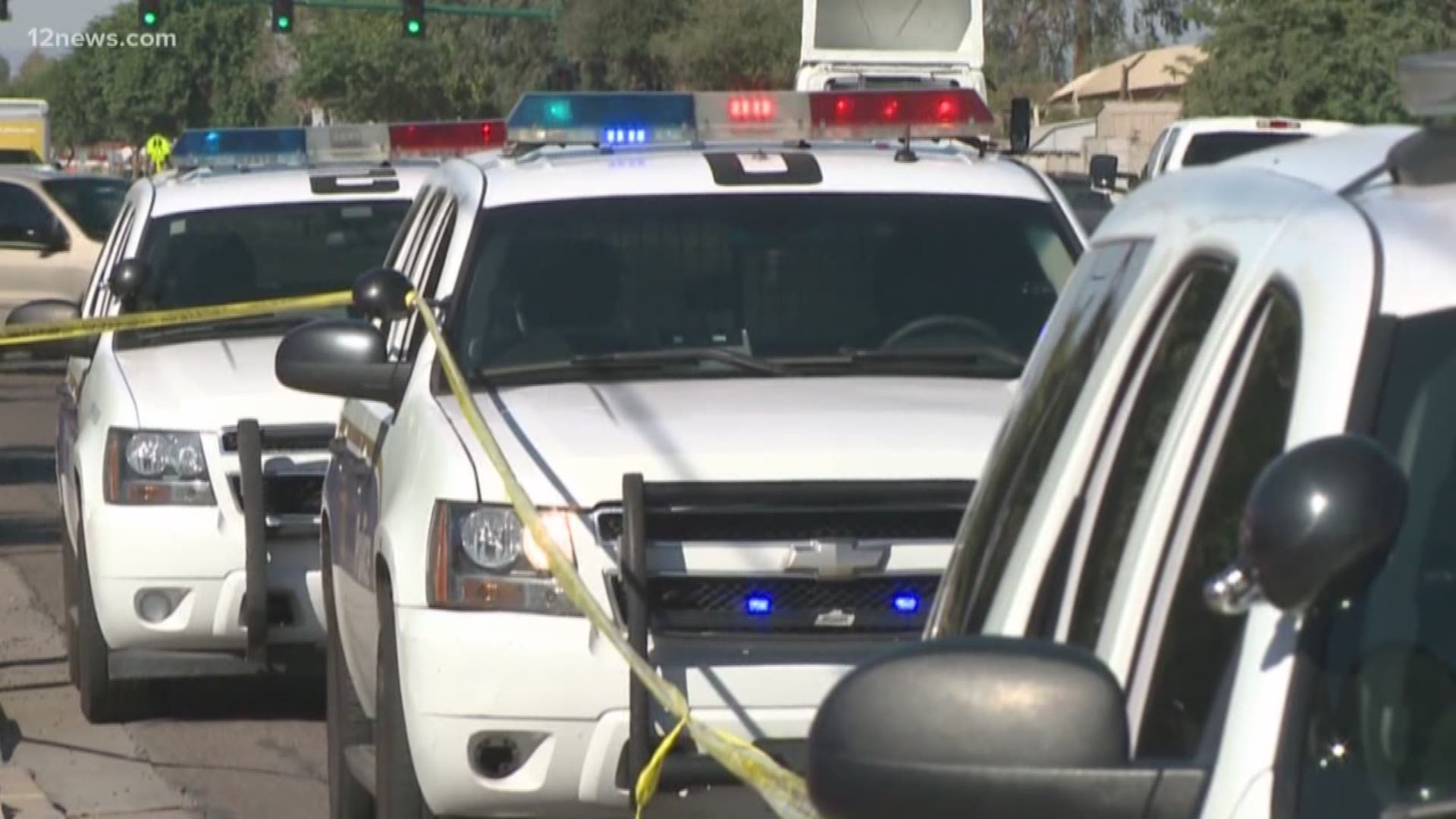