Two Phoenix police officers continue to recover after they were shot by a domestic violence suspect Sunday night. 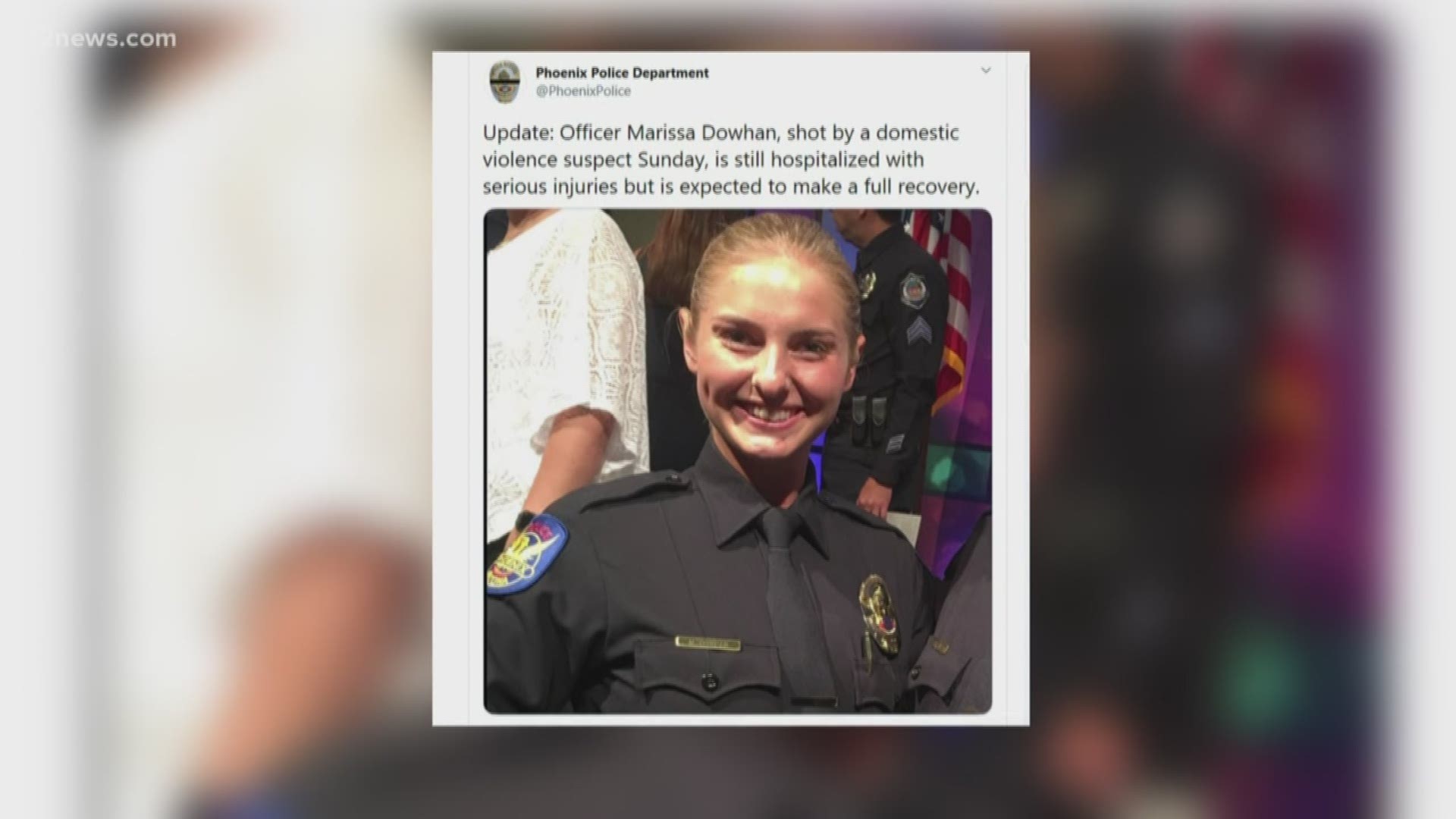 PHOENIX — Two Phoenix police officers continue to recover after they were shot by a domestic violence suspect Sunday night. A third officer, Cmdr. Greg Carnicle, was killed during the shooting.

The department says Officer Alicia Hubert was released from the hospital Tuesday and will continue her recovery at home. Officer Marissa Dowhan remains in the hospital with serious injuries but is making progress and is expected to fully recover.

Meanwhile, Carnicle’s body was transported to Hansen Mortuary on Tuesday and was followed by a procession of police cruisers.

The three officers were all shot while they were responding to a domestic violence call near 40th Drive and Pinnacle Peak Road.

Police say the 22-year-old suspect fired on the officers as they walked up a stairwell and barricaded himself inside an apartment for hours. The suspect later came out of the building with a gun and was shot and killed by officers.

Carnicle was a 31-year veteran on the force and was just months away from retiring.

His family released a statement on Monday which read, in part:

"He dedicated his life to serve, protect, provide for, and love us. He was truly our hero and always will be. He touched many lives and many hearts have now been broken. We are beyond thankful for our community. We appreciate the outpouring of kind words and we hear your prayers. We know he will live on through the character and love he built in our family." 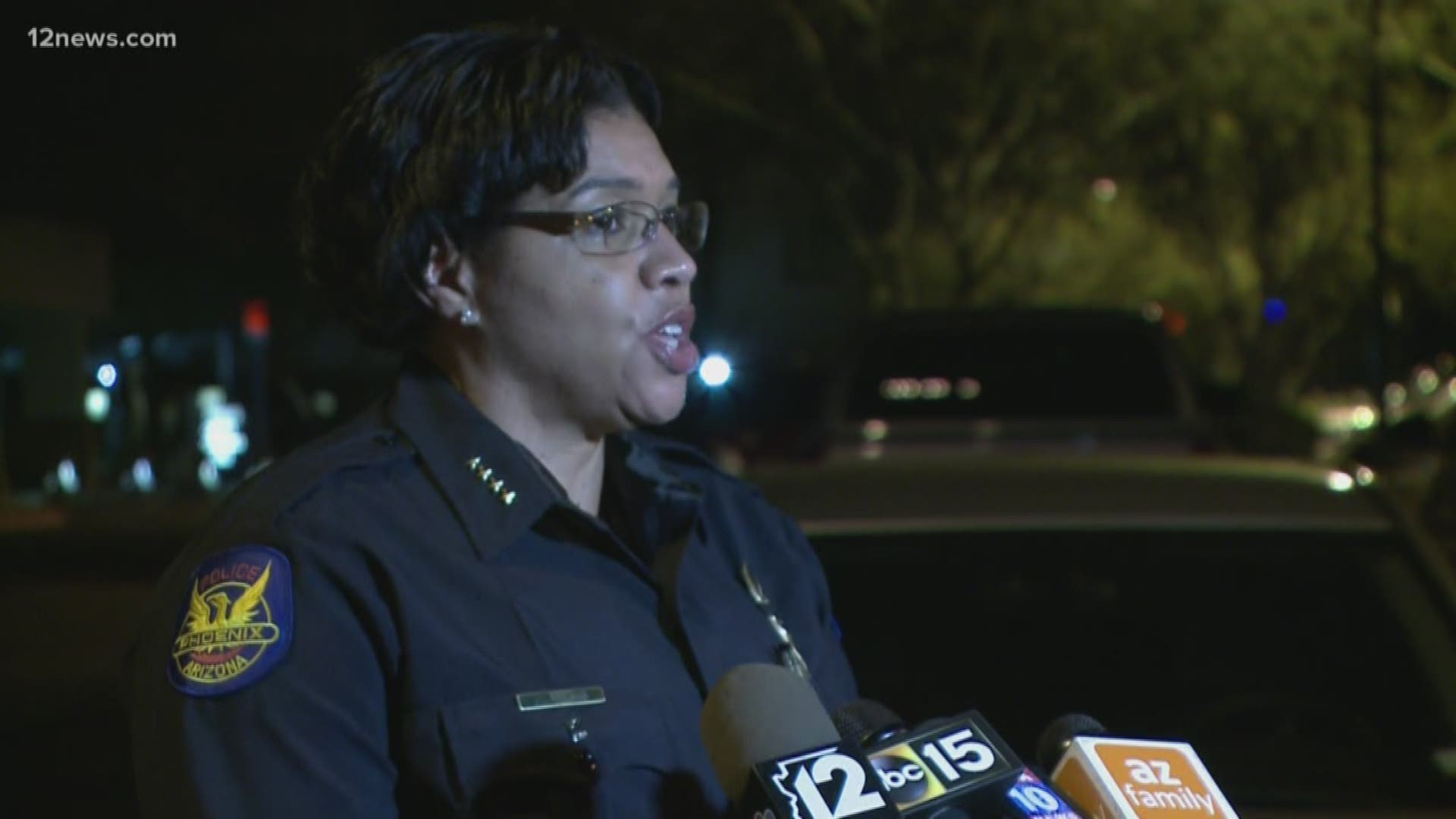