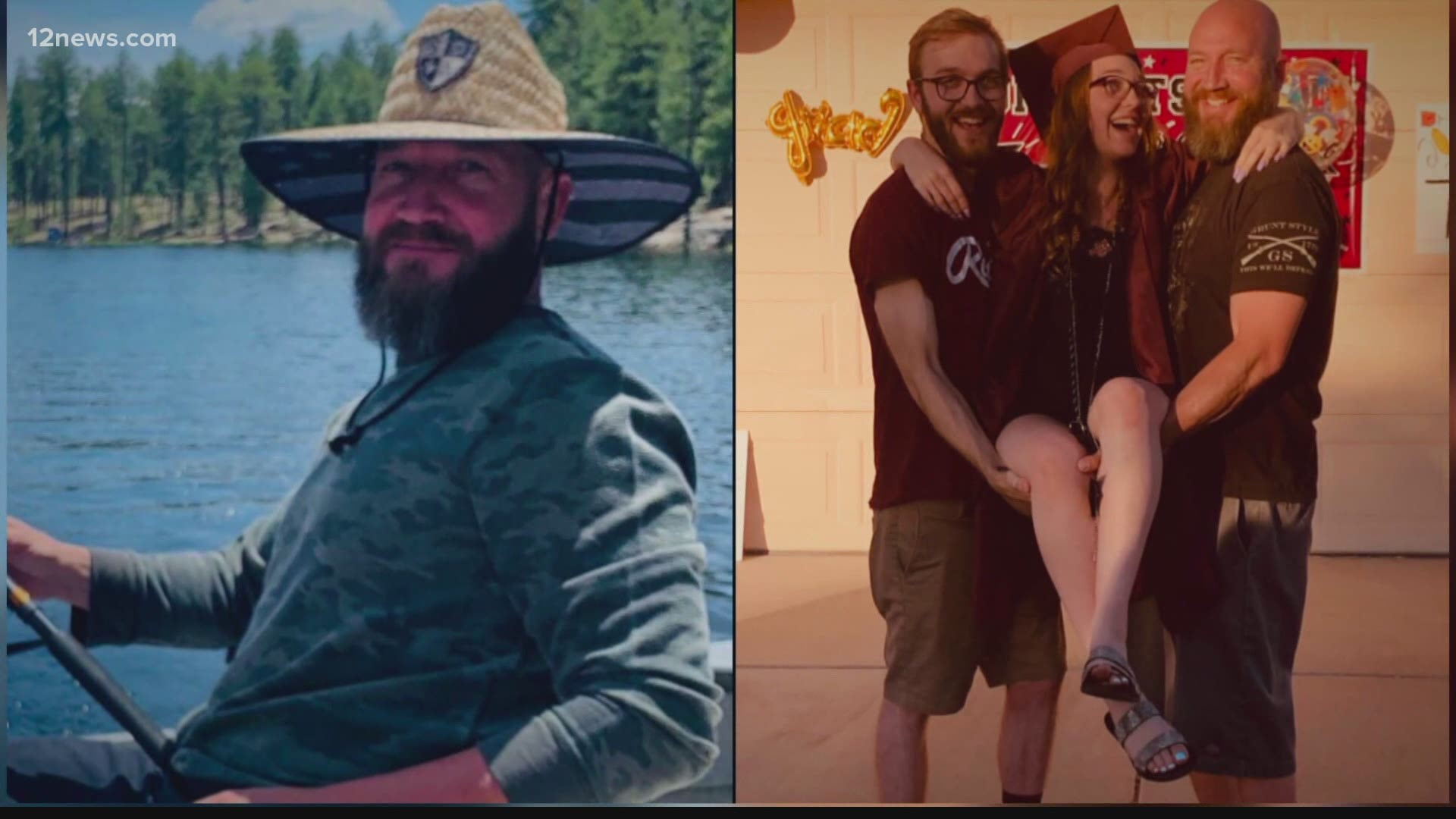 PHOENIX — The process is underway to terminate the employment of a Phoenix police officer more than a year after he shot and killed an Ahwatukee man.

Ryan Whitaker, 40, was shot and killed by Officer Jeff Cooke during a domestic disturbance call at his apartment in May 2020.

Cooke was put on administrative leave following the shooting and officials said he will stay on leave until the process of his termination is done.

The county attorney said body camera footage from the shooting showed Whitaker answered the door with a gun but looked like he tried to put the gun down before being shot.

However, there was not enough evidence to support criminal charges against Cooke, according to prosecutors.

"The Phoenix Law Enforcement Association is disappointed in the decision by the Phoenix Police Department to terminate Officer Jeff Cooke due to a shooting deemed in-policy by the Department’s Use of Force Board and will support him through the appeal process."

PREVIOUS: Phoenix to pay $3 million to family of man shot, killed by police