Are false home alarms a necessary precaution or a huge waste of time and money for police?

The Phoenix Police Department responded to 48,256 alarm calls in fiscal year 2018-2019, but only 986 resulted in the determination of a crime. 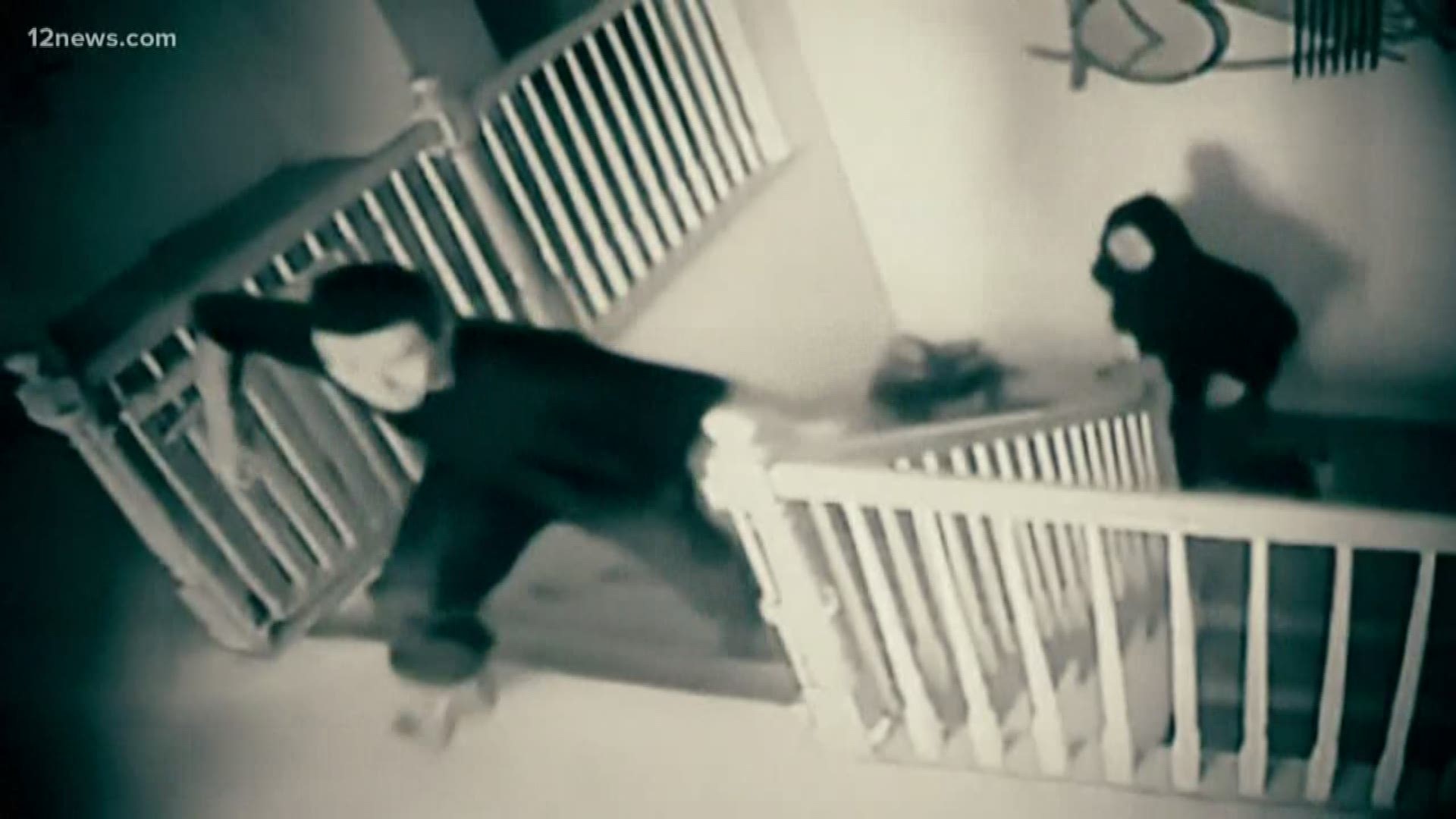 PHOENIX — Every year police around the Valley respond to thousands of alarms from houses and businesses. Often when they arrive, no crime has been committed.

These are what you'd call a false alarm.

Some see these false alarms as time and money wasters. The City of Phoenix has a page on its website labeling it "The Million Dollar Problem."

RELATED: Who's spying on you in hotel rooms, public places?

Surprise City Council passed rules back in 2014 specifically to increase the requirements before an officer will respond. The ordinance requires alarm companies or owners to establish more certainty that criminal activity is probably present before calling for a police response.

The alarm company or the property owner can verify potential criminal activity through the following means:

- Two separate zones activated and no response by the owner to alarm company calls.

- A verification from the owner to the alarm company that the alarm is valid.

READ: Doggie Burglar Test: Would your dog protect your home?

On October 9, a subcommittee meeting of the Phoenix City Council focused, in part, on this very issue.  Phoenix Executive Assistant Chief Mike Kurtenbach had numbers for the city in the fiscal year 2018 to 2019.

Kurtenbach said the Phoenix Police Department responded to 48,256 alarm calls, 986 resulted in the determination of a crime. Despite the numbers Kurtenbach expressed concern to changes in the current policy.

“My concern is that we would not respond to even one call that would be valid.” Kurtenbach said. “God forbid there is a suspect who entered the home and now is holding homeowners or residents against their will”

RELATED: How to spot hidden cameras in hotels, vacation rentals

Currently, the city levies a penalty to homes or businesses with two or more false alarms in a 365 day period.

READ: We asked 86 burglars how they broke into homes

The city also has a two-tiered system when it comes to responding to alarm calls. Silent "panic" alarms and those resident alarms with verification are given top priority.