P.D. plans to hire 600 new recruits for different positions within the department. 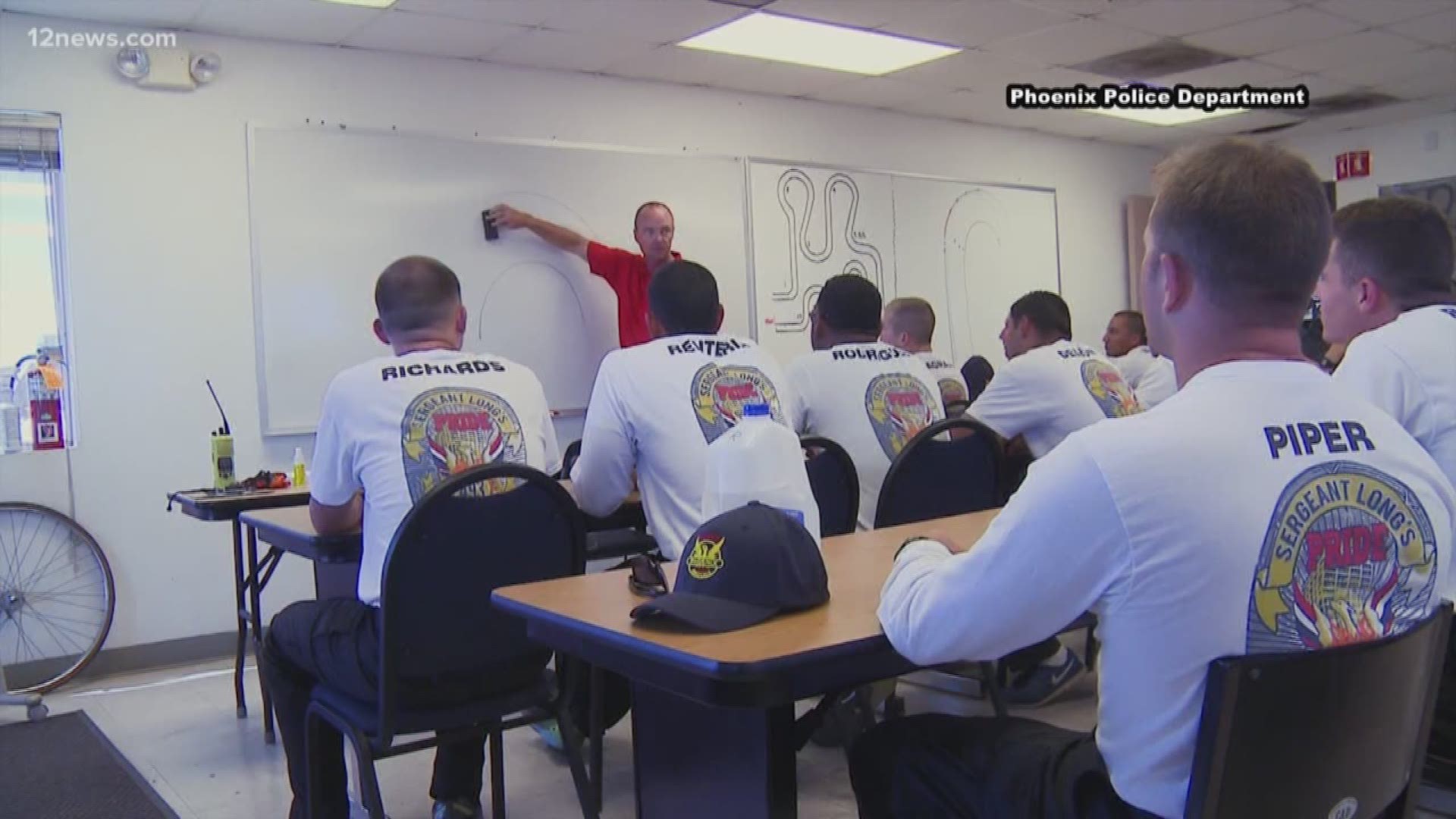 Earlier this week, we told you Phoenix police are looking to hire more 911 operators but now, the department is hoping to add 600 patrol officers to the force as well.

The Phoenix Police Department is trying to bounce back from a steep decline in personnel that stemmed from a hiring freeze from 2008 to 2014.

Officer Troy Holland with the department says that after 28 years with the force, he recommends the job to any and all interested recruits.

“We were down about 600 officers so we were just trying to make those numbers back up,” he said.

The fresh slogan “It's looking to find the blue in you” aims to attract anyone looking to protect and serve the 500-plus square miles Phoenix officers patrol.

Plus, he says the department is looking to hire qualified men and women as many current officers are set to hang it up.

“We have attrition. We have approximately 17 to 18 officers retiring a month," he said.

Holland says the current number of staff is safe for our city streets but with the academy taking roughly five months to get through, he says, now is a good time to spread the word.

“There's no age limit with the Phoenix Police Department so if you can pass the background, you can do the physical agility test. We'd love to have you,” Holland said.