The policy will go into effect on Aug. 19 and will require officers to document any time they point their service weapon at a person during their shift. 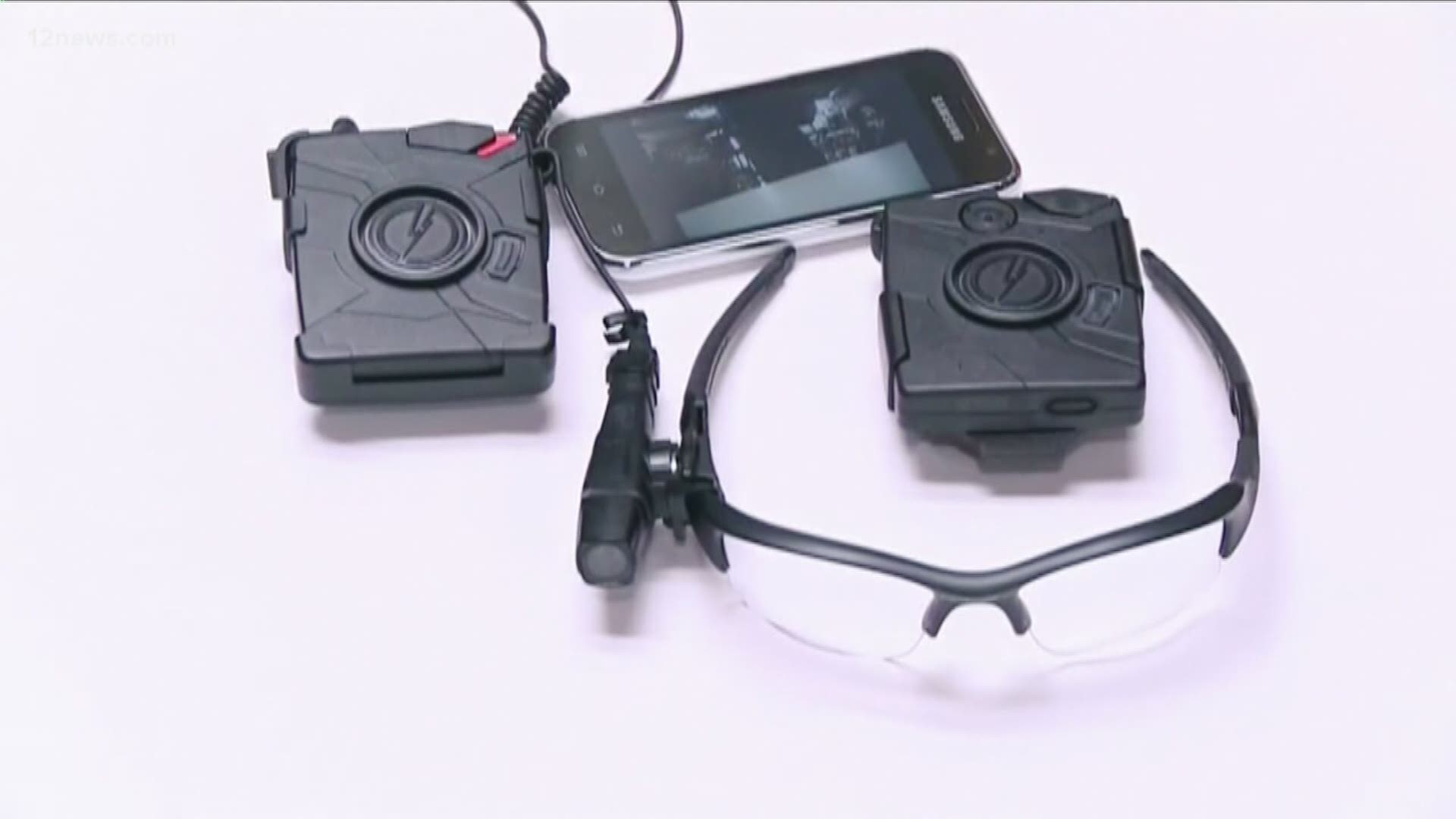 Editor's Note: The above video details how police body cameras work as the Phoenix Police Department equips more of its officers with cameras.

The Phoenix Police Department will soon start documenting when officers point their weapons at people, according to a release from the department.

Phoenix Police Chief Jeri Williams is scheduled to announce the new policy Monday, which is also the day department-wide training for the new procedure begins.

The policy will go into effect on Monday, Aug. 19. Phoenix police officers will be required to document any time they point their service weapon at someone during their shift. This will include "non-criminal encounters," the release from the department said.

"The purpose of this new policy, among many other benefits, is to provide a quantifiable measure of how often officers successfully de-escalate a situation with the potential for lethal force to be used," the department said in the release.

Phoenix police said the new policy fits with their "goals" of being "accountable and transparent."

“The reality is officers very seldom point their guns at people. They make thousands of contacts with people and never pull their guns," Anderson said.

"So asking them to document…threatening to use lethal force, I don’t think is an unreasonable thing at all.”

According to Anderson, Phoenix is not the first to implement such a policy.

“Chicago, Baltimore, New Orleans, Dallas are all doing this now,” he said.