According to Phoenix police, the suspect shot a total of six people Thursday night. Four victims have died, including the suspect's wife and two kids. 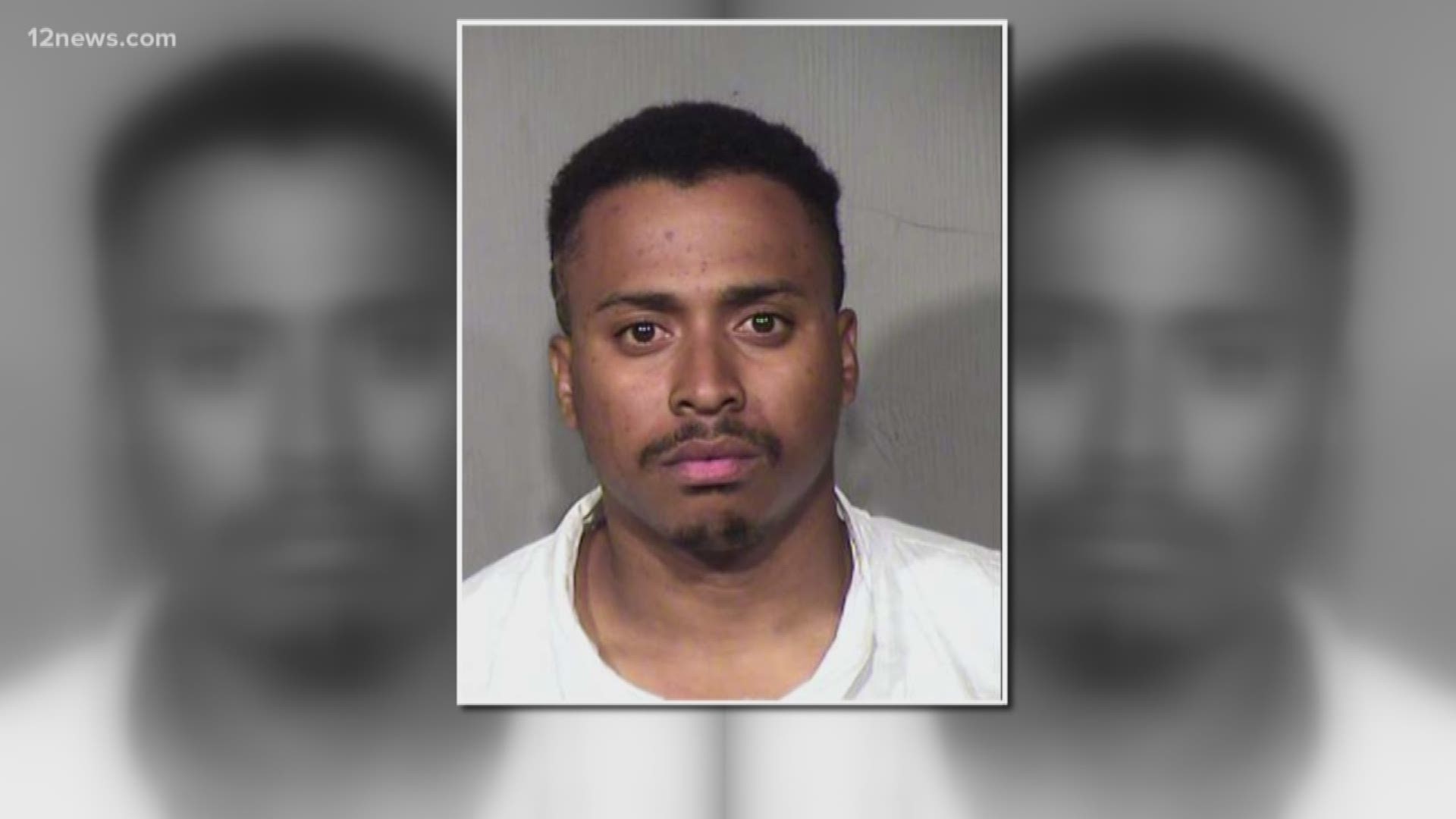 PHOENIX — Note: Police originally said the woman killed in this shooting was the suspect's wife. It is known now that she was his girlfriend.

Phoenix police say they found the wife and two young daughters of the suspect, arrested in connection to a deadly shooting in Phoenix Thursday night, dead inside a home.

According to police, officers responded to a shooting at an apartment complex near 69th Avenue and Indian School Road just after 8 p.m Thursday night.

Responding officers, according to police, continued to hear shots being fired when they arrived at the scene. A vehicle, possibly driven by the shooter, left the area.

Police say a 46-year-old man was pronounced dead at the scene and a 47-year-old woman was taken to a hospital with multiple gunshot wounds. According to police, she is in critical condition and another man with a gunshot wound was not as critical. Phoenix police spokesman Sgt. Tommy Thompson said the scene was "chaotic" as officers and firefighters attempted to treat and extract victims not knowing whether the suspect had left the area or not. 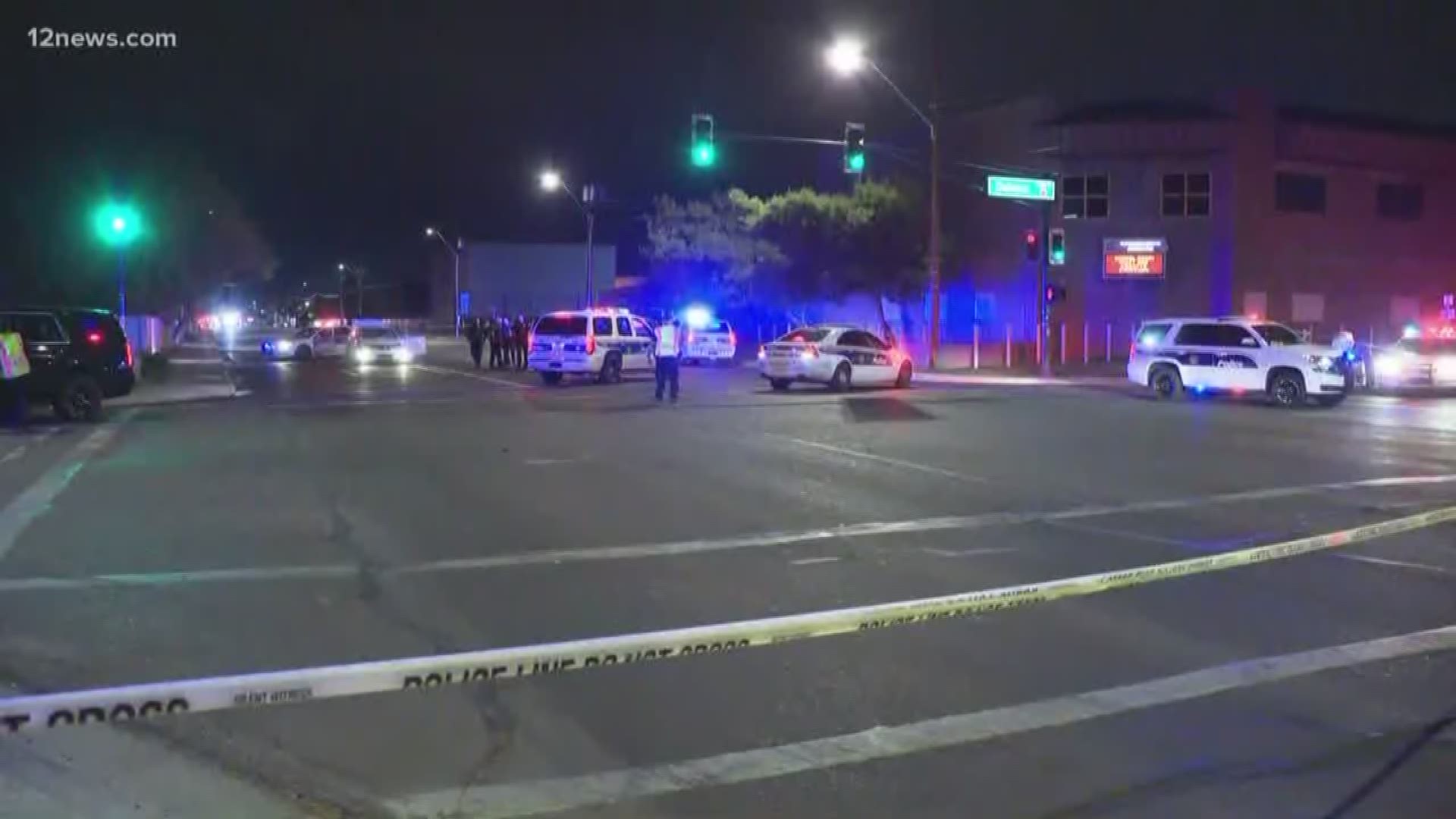 According to police, the shooting stemmed from a domestic dispute. The suspect, police say, believed the man who was shot to death was involved in a relationship with his wife.

Police say officers were led to the suspect’s home near 71st Avenue south of Camelback Road over concerns for the suspect’s family by one of the shooting victims.

Phoenix PD says officer conducted a welfare check on the home and found the suspect’s 29-year-old wife along with his 7-year-old and 5-year-old daughters dead. A 3-year-old girl, who was not injured, was found in the home under a bed.

The suspect’s vehicle was stopped in the area of 67th Avenue and Osborn Road. The suspect, described as a 30-year-old man, was taken into custody.

Sgt. Tommy Thompson said the suspect told investigators that the reason he did what he did was because "in God's eyes it was all right for him to deal with someone in this manner who had been involved in adultery or an extramarital affair."