Phoenix PD says the suspect was shot after he attacked an officer. 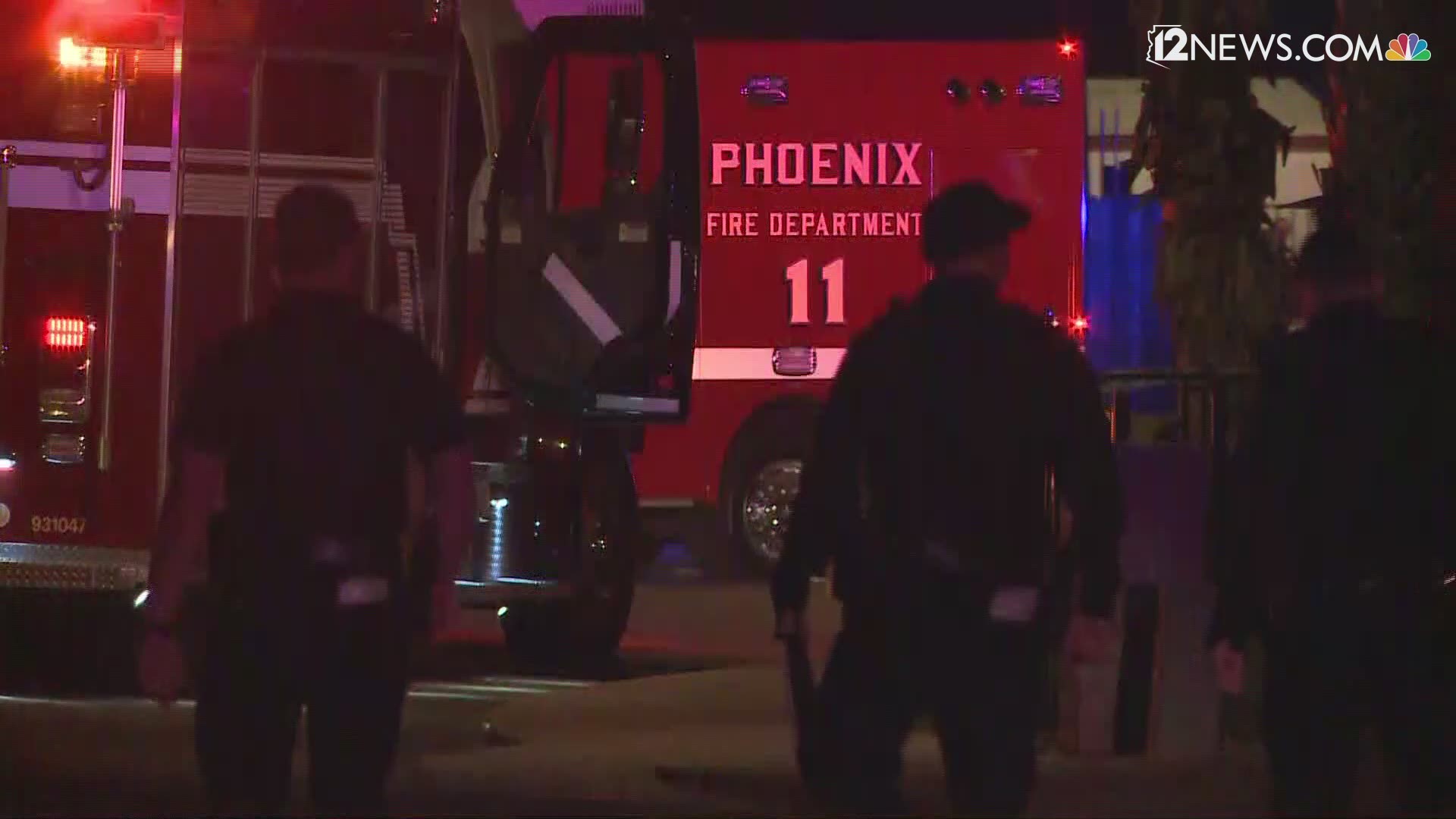 Phoenix police say a man is dead and one of their officers suffered minor injuries after a shooting Wednesday night.

According to police, a man threw something through a window at the Circle-K on 36th and Oak streets just before 9 p.m.

About five minutes later, police found the suspect walking through a nearby neighborhood.

Investigators say at some point the suspect began to attack one of the officers. Police then opened fire on him.

He was taken to a hospital where he later died.

The officer who was attacked was taken to a hospital with minor injuries, but has since been released.

This is the 43rd officer-involved shooting in Phoenix this year and the second deadly shooting in two days.