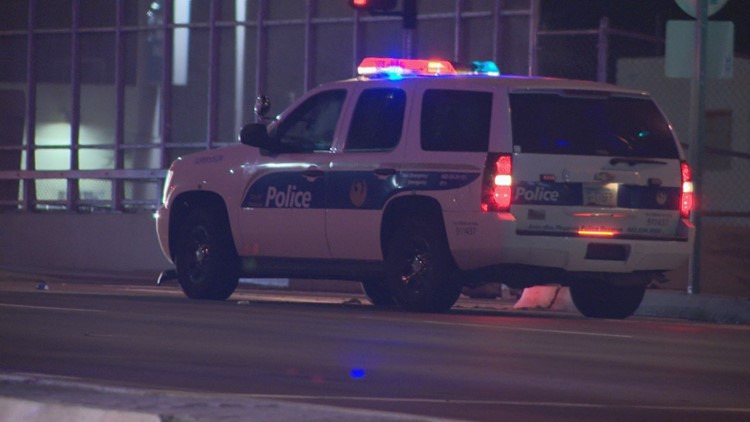 Phoenix PD: Robbery suspect injured after being locked inside store and trying to escape

An armed robbery suspect was taken to a hospital early Wednesday morning with life-threatening injuries after being locked inside a convenience store and trying to escape, according to police.

Phoenix police said officers responded to an armed robbery at a Pride Gas Station near I-17 and Bethany Home Road just after 1 a.m.

According to police, the employee working at the store was able to escape from the store and locked the armed suspect inside. The suspect broke through the glass trying to escape and suffered a life-threatening injury.

The suspect collapsed after running and short distance, police said and was taken to a hospital where he's in critical condition.