With viral traffic stops, Facebook posts and more, Phoenix PD is moving to fire six officers. Is it an outlier, or something more? 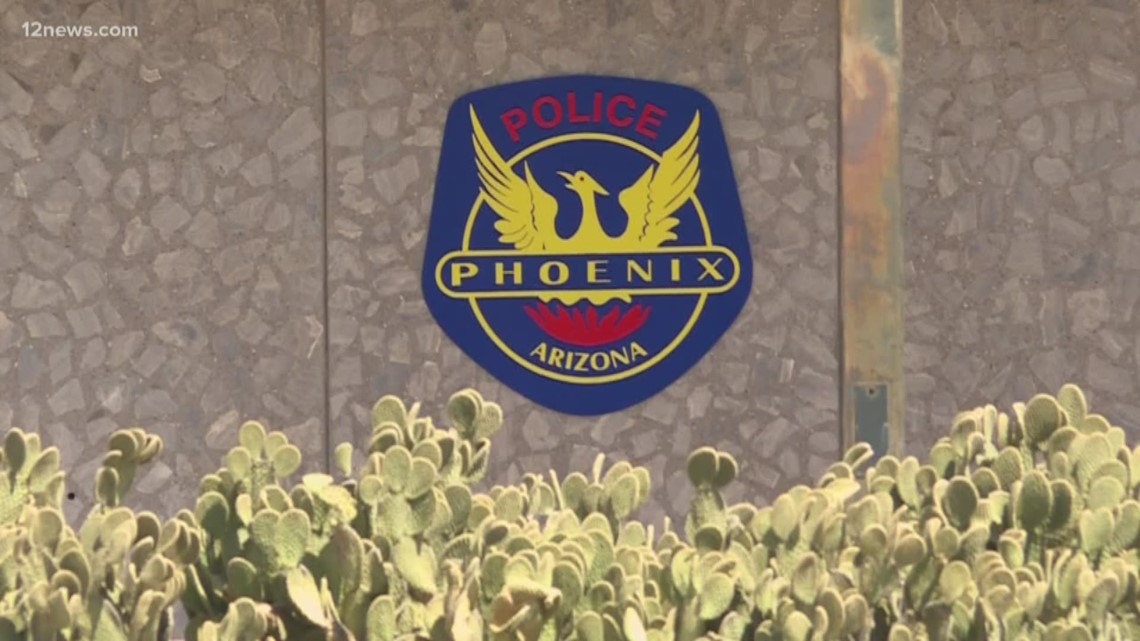 PHOENIX — So far in 2019, Phoenix police have moved to fire six officers, according to data provided by the city to 12 News.

Half of those came from two high profile incidents over the summer which went viral, including a traffic stop of the Ames family and Facebook posts made by officers.

12 News was able to obtain five of the officers' names:

A review board recommended a suspension, but Chief Jeri Williams said she decided to terminate Meyer because “The trust was eroded and the brand of the Phoenix Police Department was tarnished because of that incident.”

2. David Swick: For not obeying social media guidelines. He is the one known officer to be given a notice to terminate because of Facebook posts he made.

MORE DETAILS: Sergeant set to be fired by Phoenix police had decorated drug busting past and sexual harassment claims

4. Tim Baiardi: For slapping a suspect in handcuffs at a Valley Walmart

5. Marcos Rodriguez: Police would not comment why. However, a lawsuit involving the officer was settled for more than $100,000 with the city for allegedly sexually harassing someone at their home after a traffic stop.

6. The sixth officer is currently going through paperwork to finalize his termination. The reasons why is not readily available at this point.

Retired police officer Andy Anderson, who spent decades with Phoenix police, said these years can ebb and flow. He said it is unlikely the issue is systemic. What is different, according to Anderson, is the publicity these cases have received.

"A number of these have been pretty high profile with video, Facebook," Anderson said.

The main issue with such high profile incidents? Trust.

"It hurts the public image and that’s the part you fight constantly. To be effective in policing, you need to have the public’s trust."