Phoenix PD: Father kills man who tried to get into daughter's bathroom stall 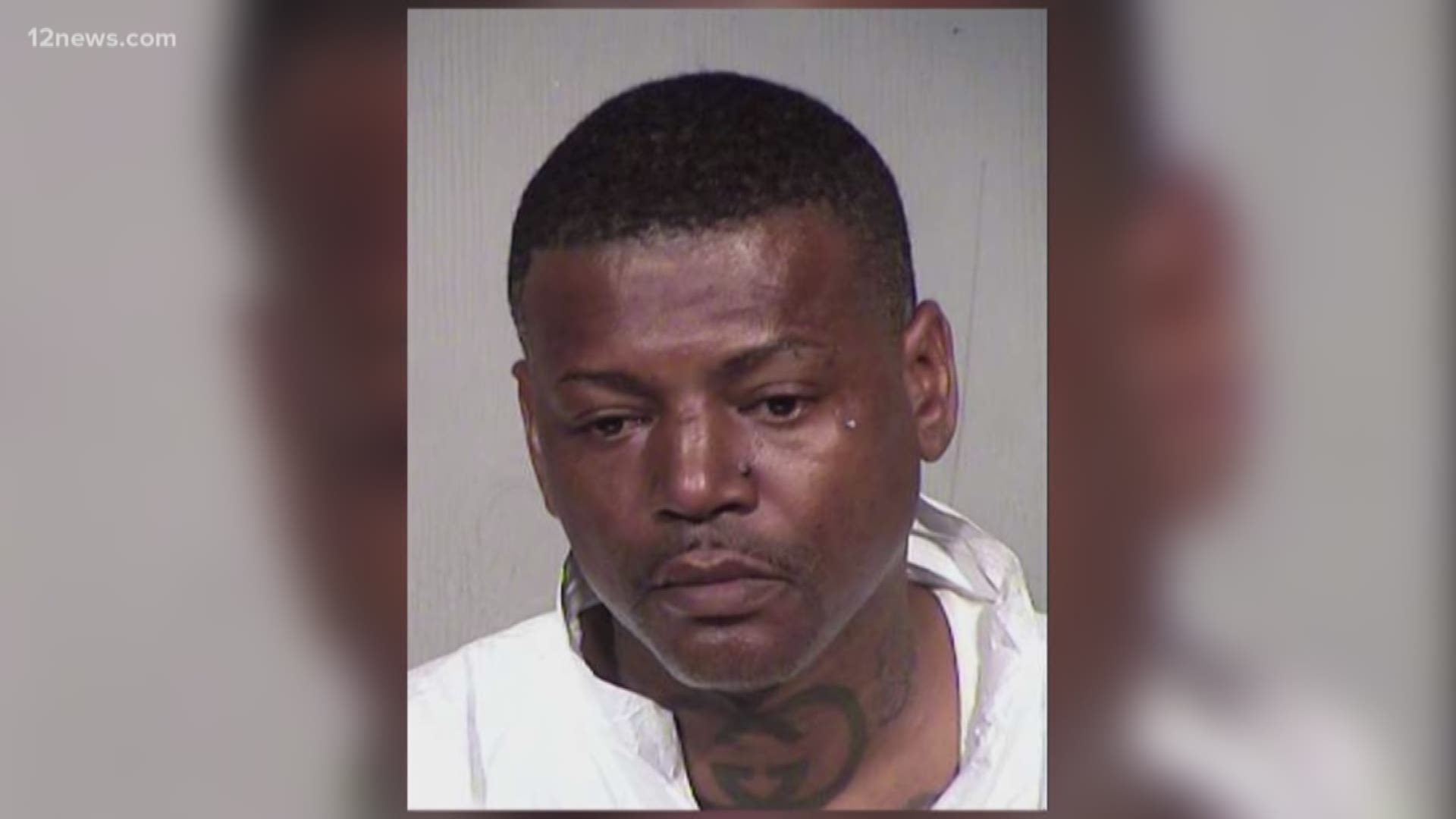 A Phoenix father is facing assault charges for allegedly beating a man to death after the man followed his daughter into a convenience store bathroom, police documents say.

Melvin Harris III admitted to punching the unnamed man Aug. 2 outside the QuikTrip at 19th and Dunlap avenues.

Harris had gone to the convenience store to pick up his daughter and her friends when a man asked him for money in the parking lot, police say. After getting money from Harris, the man went inside the QT store.

Harris' daughter and her friends came out of the store and told him that a man had tried to get into the daughter's bathroom stall inside.

Harris then approached the man outside the store and punched him in the face. With the man on the ground, Harris continued punching and kicking him before driving off, according to police documents.

The victim was taken to a hospital with brain swelling and a fractured nose. He was unresponsive and later died, police say.

Police used surveillance video to formulate a description of the suspect and vehicle, which led them to a nearby address. When they knocked at the door, Harris admitted to being involved in the incident.

He told investigators that he had punched the victim only after the victim had tried to punch him. He said he didn't remember hitting the man once he fell to the ground.

Initially, Harris faced aggravated assault charges, but those were changed to murder charges after the man died.