The nature of the threat or how it was made was not made clear to the public. 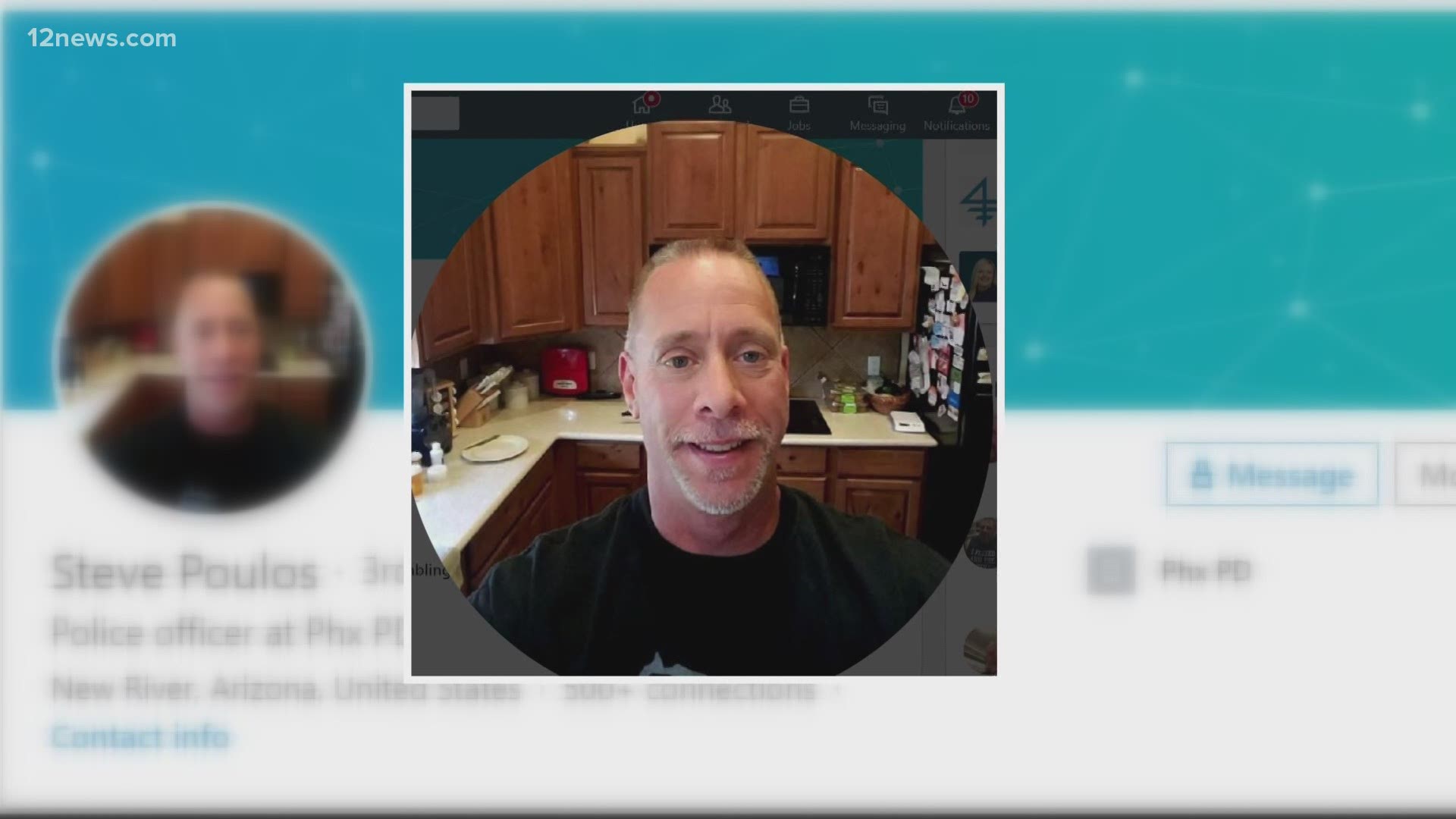 PHOENIX — An officer with the Phoenix Police Department has been accused of making a threat against Phoenix Mayor Kate Gallego.

The threat came within the last two weeks, according to a spokesperson from the mayor's office.

"The mayor’s office is aware of a credible threat made by a member of the Phoenix Police Department to harm the mayor," Gallego's office said in a press release.

"We are also aware an investigation is underway. Additional police protection has been provided to the mayor."

The office said they had no further comment at this time. The nature of the threat or how it was made was not made clear to the public.

The Phoenix Police Department released the following statement regarding the claim a short time after the mayor's office statement, calling the person involved an officer. The officer has not been identified by authorities.

Gallego has been Phoenix’s mayor since March 2019 and is up for reelection next month.