Tyler Smith said he hopes Kitsune Brewing Company will break down racial stigmas in the craft beer industry as the only Black-owned brewery in Arizona. 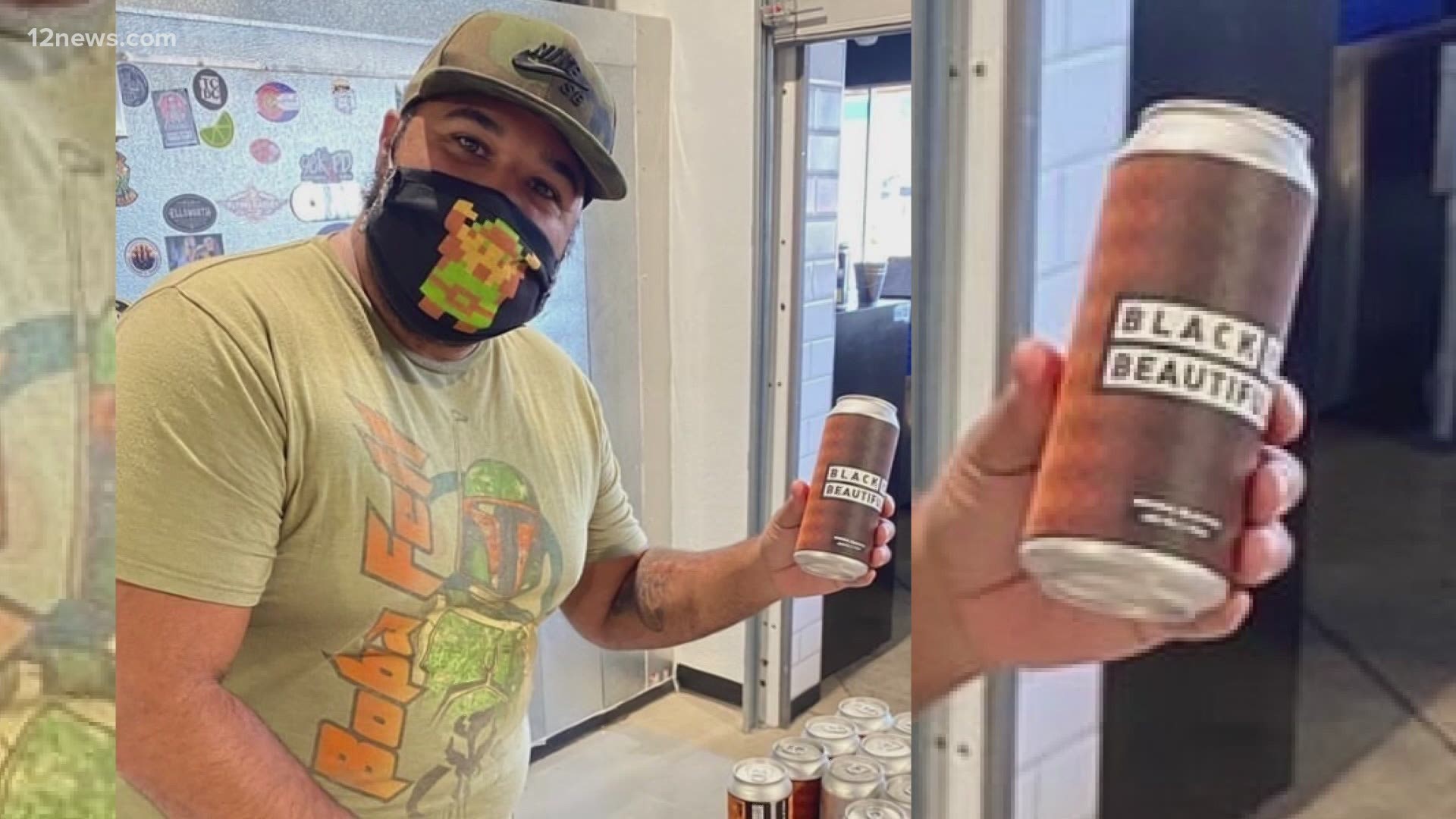 PHOENIX — Tyler Smith of Phoenix made history by establishing Arizona's only Black-owned brewery.

Smith said he was first introduced to the world of home brewing by a friend 14 years ago.

“He told me, he made this beer in his garage and I was like, ‘No way, you don't do that, you can't do that.’ So that next year, I went out and bought all the equipment and I just started home brewing for fun," Smith said.

After years of working in the corporate world, Smith decided it was time for a change.

“My wife and I moved back to Phoenix and I looked at her in the eye and said, ‘I don't want to do this anymore’ and she said, ‘What would you want to do?' I said, ‘I want to open a brewery,’" Smith explained.

He got to work, crafting plans for what would become Kitsune Brewing Company.

In June, Smith joined with other brewers around the country to brew a “Black is Beautiful” beer that showed support for civil rights and racial equity.

Smith reached out to Simple Machine Brewing Company in north Phoenix for help.

Now Smith has a permanent spot in their brew house.

“Whatever I do I want to make sure I'm not impeding on Simple Machine's production, so I actually went out and bought two of my own actual fermenters to brew my beer in,” Smith said.

The collaboration has created new experiences and conversations in Arizona.

Smith said he hopes Kitsune Brewing Company will break the racial stigma in the craft beer industry and he will be a voice for diversity in the brewing industry going forward.

Smith has dreams to open his own brewery and ramen noodle restaurant. Until then, you can find his craft beer at several local spots around Phoenix, just look for the can with no design or label.

When you purchase his Black is Beautiful beer, a portion of the proceeds are donated to nonprofits like the NAACP and Girls Who Code.

Feb. 7-21 is Arizona Beer Week for the central part of the state. Learn more about the event here.

Check out more stories like this on the 12 News Black History Month playlist and make sure to subscribe! 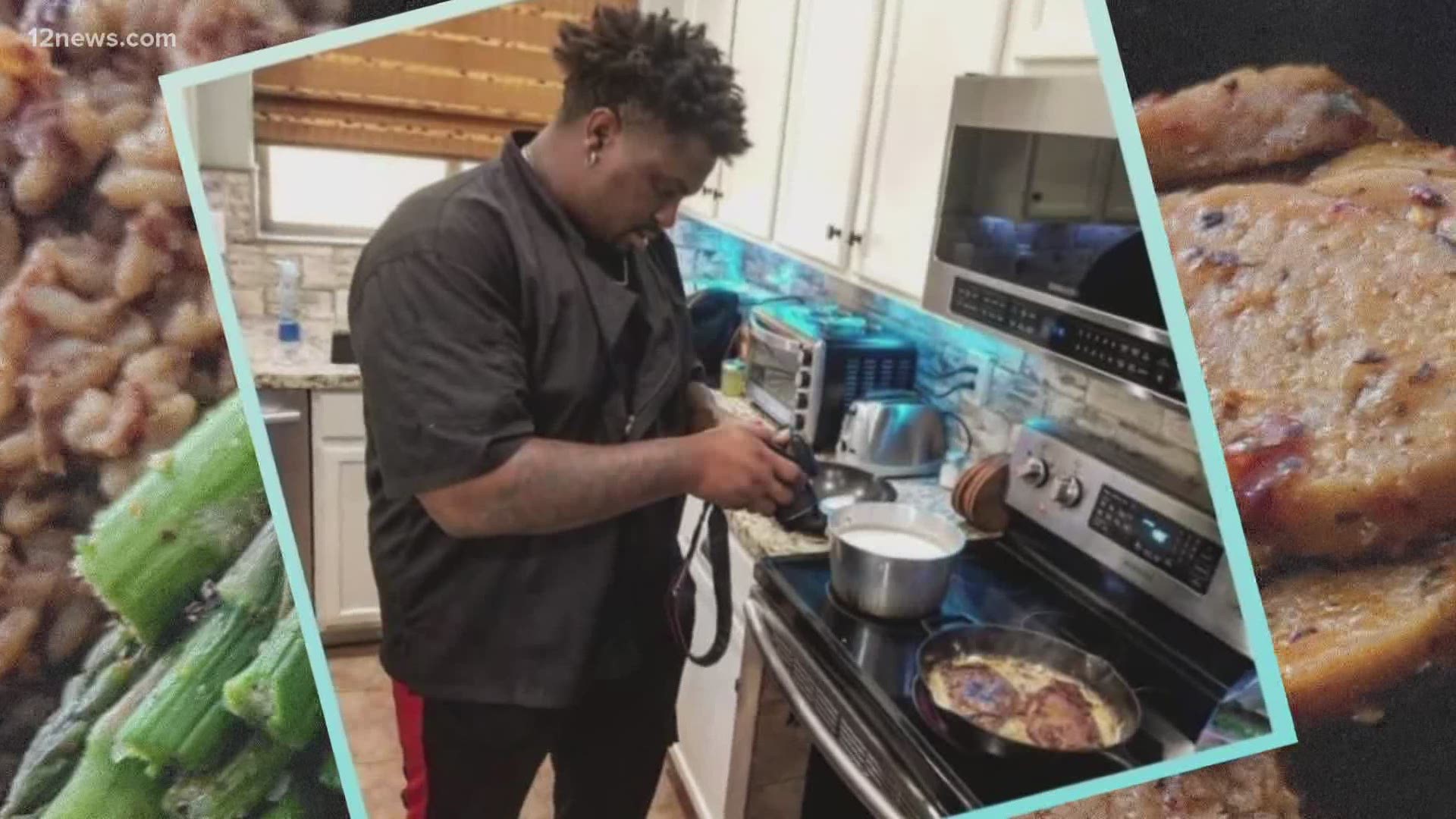