The city says it will need $500 million to build infrastructure needed to access alternative water sources, as the Colorado River system continues to erode. 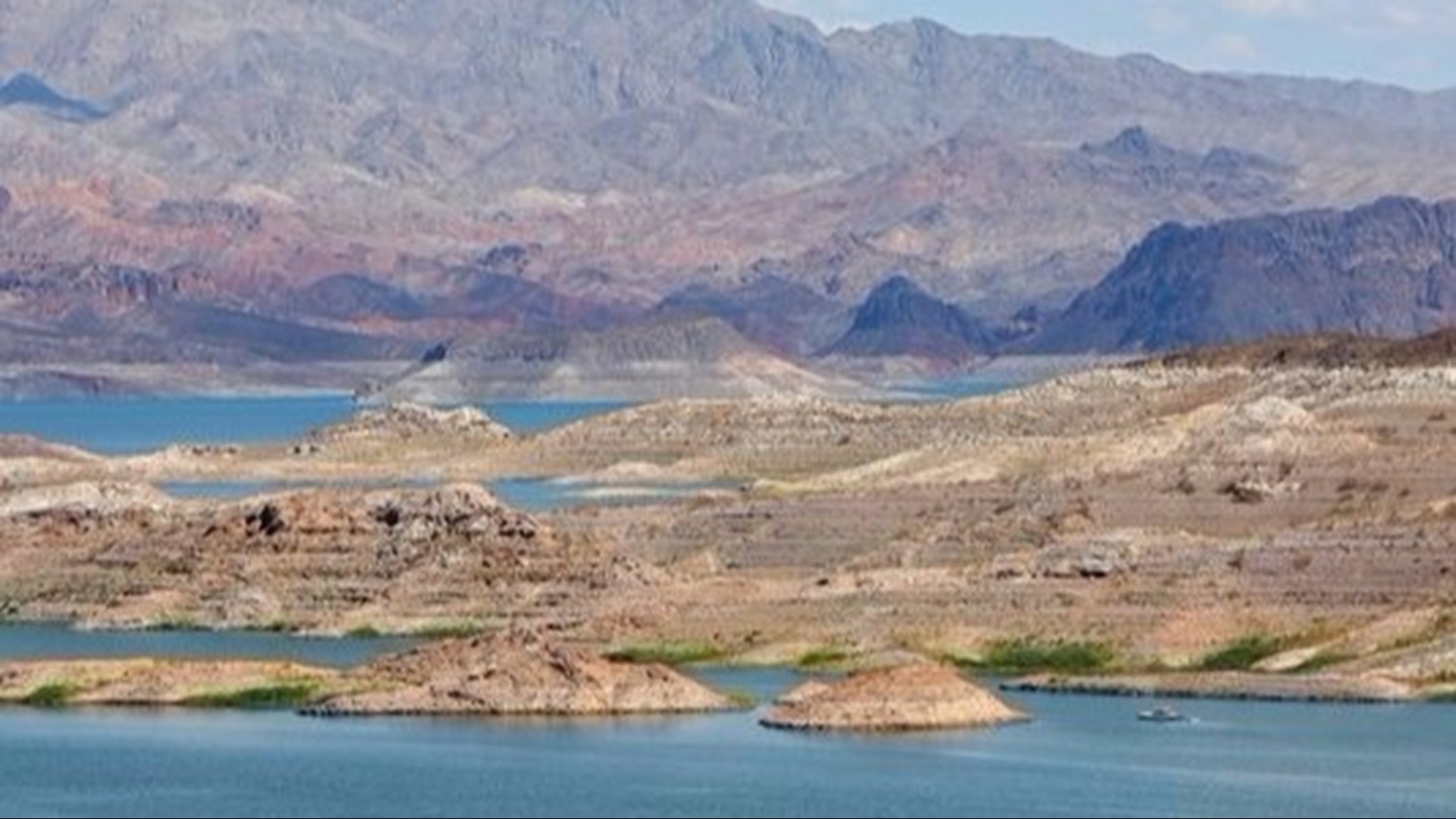 The City of Phoenix is confronting what’s been labeled “a looming environmental disaster” with proposed water rate increases.

Residents of the fifth largest city in the U.S. will likely pay for the city’s plans to deal with the threat to our most precious resource: water.

City councilmembers will vote on the increases December 12. Under the proposal, residents' water bills would jump at least 6 percent next year and another 6 percent in 2020 to pay for the water improvements.

Throughout October and November, the city held open houses to answer the public’s questions about the rate increase.

This week, they followed up with a postcard letting people know about the proposal and the scheduled city council vote. If approved, the increase will go into effect February 4, 2019.

Experts say the increase, and the work it would fund, could be key for the city's future.

Worst-case scenario is 'a real danger'

In an interview on Sunday Square Off earlier this fall, Phoenix water services director Kathryn Sorensen warned of a worst-case scenario where the Colorado River system -- the source of 40 percent of the city's water -- can't supply water anymore.

Sorensen is proposing spending $1.5 billion to upgrade the city's water systems, including $500 million to access water the city has stored in case of a crisis.

“There's a lot of energy right now focused on making sure the Colorado River system doesn't crash, doesn't collapse, but it is a real danger,” she said.

Arizona, as well as much of the Southwest and California, is in the midst of a historic drought.

“We have long known that the Colorado River system is overallocated and of course we’ve been experiencing about 18 years of drought,” said Sorensen.

But now, Sorensen said, scientists are telling us that the Colorado River basin is becoming more arid, which means the city is trying to prepare for worst case scenarios in addition to shortages occurring now.

What does a ‘crash’ mean

Deadpool – that’s the name experts have given a specific level of Lake Mead, Sorensen says. When water levels hit that mark – 895 – water will no longer be able to get past the dam.

“There’s a lot of energy focused right now on making sure the Colorado River doesn’t crash, that it doesn’t collapse, but it is a real danger,” she said.

The issue is further complicated by Lake Mead’s shape, a “V”, which means levels won’t drop at a linear rate, but could increase over time.

But Sorensen says the city has been accumulating a portfolio of water sources for decades, in preparation for increased shortages.

But it will take $500 million to build the infrastructure capable of moving those alternative supplies, which is what lead, in part, to Phoenix’s proposed rate increases, according to Sorensen.

The City of Phoenix isn’t the only entity pointing out threats to Arizona’s water supply. A recently released report on climate change points to the same issue for the Southwest.

A passage from the Chapter 25 on the Southwest outlines the issue:

“Water for people and nature in the Southwest has declined during droughts, due in part to human-caused climate change. Intensifying droughts and occasional large floods, combined with critical water demands from a growing population, deteriorating infrastructure, and groundwater depletion, suggest the need for flexible water management techniques that address changing risks over time, balancing declining supplies with greater demands.”

“When we think about the impacts to Arizona, the first and foremost impacts will be to our water supply. So as temperatures rise and precipitation becomes more variable, we’re likely to see more extended droughts and impacts that cause shortages to water supplies,” he said in a recent interview on Sunday Square Off.

He also explained that protecting Arizona’s forests, especially in the face of increased wildfire activity and risks, is key to the state’s water supply.

“We do see increased risk for catastrophic wildfire in the state of Arizona. That actually impacts the state’s water supply as our forests protect and produce the water that we receive through the Salt, Tonto and Verde rivers,” said White.

He pointed to the city's plan for rate increases to fund infrastructure improvement as an adaptation to threat to the water supply.

“That is an example. By creating more adaptable, more flexible infrastructure. By increasing public financing and public investing in infrastructure, these are the ways we can adapt to the changes that are occurring,” White said.

According to Sorensen, the city hopes to have that infrastructure in place in four years.

The Phoenix City Council meeting is scheduled to take place December 12 at 2:30 p.m. Meetings are aired live at phoenix.gov/phxtv.