The Phoenix Union High School District said it would not re-sign its annual intergovernmental agreement with the city for school resource officers. 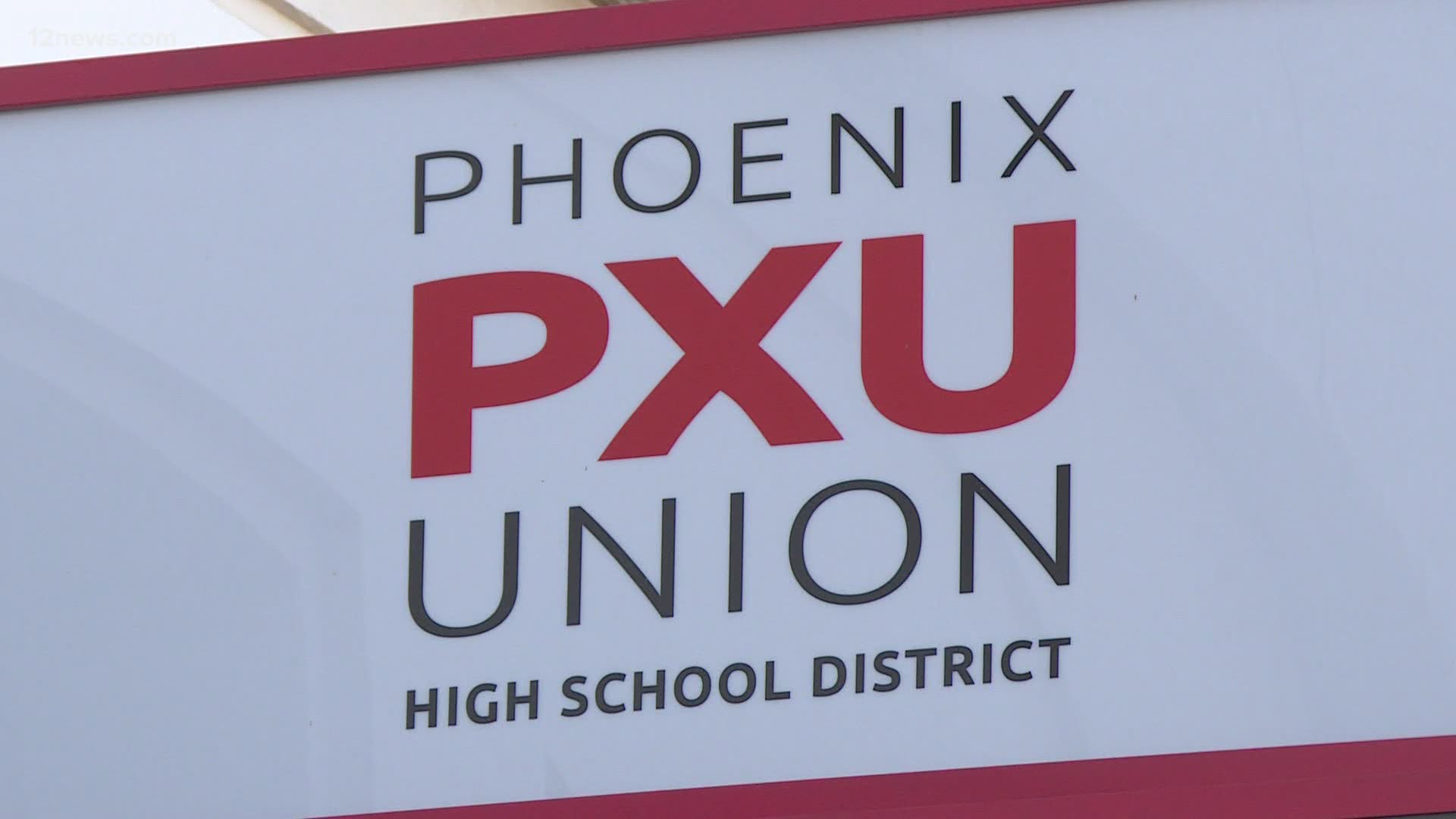 PHOENIX — The Phoenix Union High School District will not re-sign its annual agreement with the city's school resource officers for the upcoming school year, the district announced Tuesday.

Instead, according to Superintendent Dr. Chad Gestson, the district will use the funds to "launch the largest school participatory budgeting initiative that our nation has ever seen."

In a video address, Gestson said the current environment will allow for district officials to revisit and rethink school safety.

Because of the anticipated school closures, restrictions and remote learning for the 2020-2021 school year, that will result in a "reduced need for day-to-day school safety measures, including the use of local law enforcement."

The district said it will use off-duty officers "as and when needed" and will assign officers to the district, not to schools.

Gestson said this decision will result in significant budget savings, which will then be used to train and further develop school safety teams in preparation for the 2021-2022 school year.

"We will reinvest that money back into our people," Gestson said in the video.

"Most specifically, we'll use that money to train security personnel on our security teams to make sure that when we return for 2021-2022 school year, that our campus security teams are as well trained and ready to keep campuses as safe as possible into the future."

The district said it will use $1.2 million for the new initiative. The community will decide how to use those funds for the 2020-2021 school year, he added.

The Phoenix Police Department said if the district wants to cut ties, that's their choice.

"At the end of the day for us, these are all voluntary programs," Sgt. Mercedes Fortune said.

Phoenix PD said they will still respond to calls at schools like they normally would.

But officers nearby is not the same as an officer already there.

“For anything that’s an act of violence or an active shooter, of course, it helps to have someone on campus to deter and help and assess," Fortune said.

There will be a special virtual meeting of the district's governing board on July 17 to discuss the next steps, and in September, a group made up of staff, students and parents will decide how to spend the money. 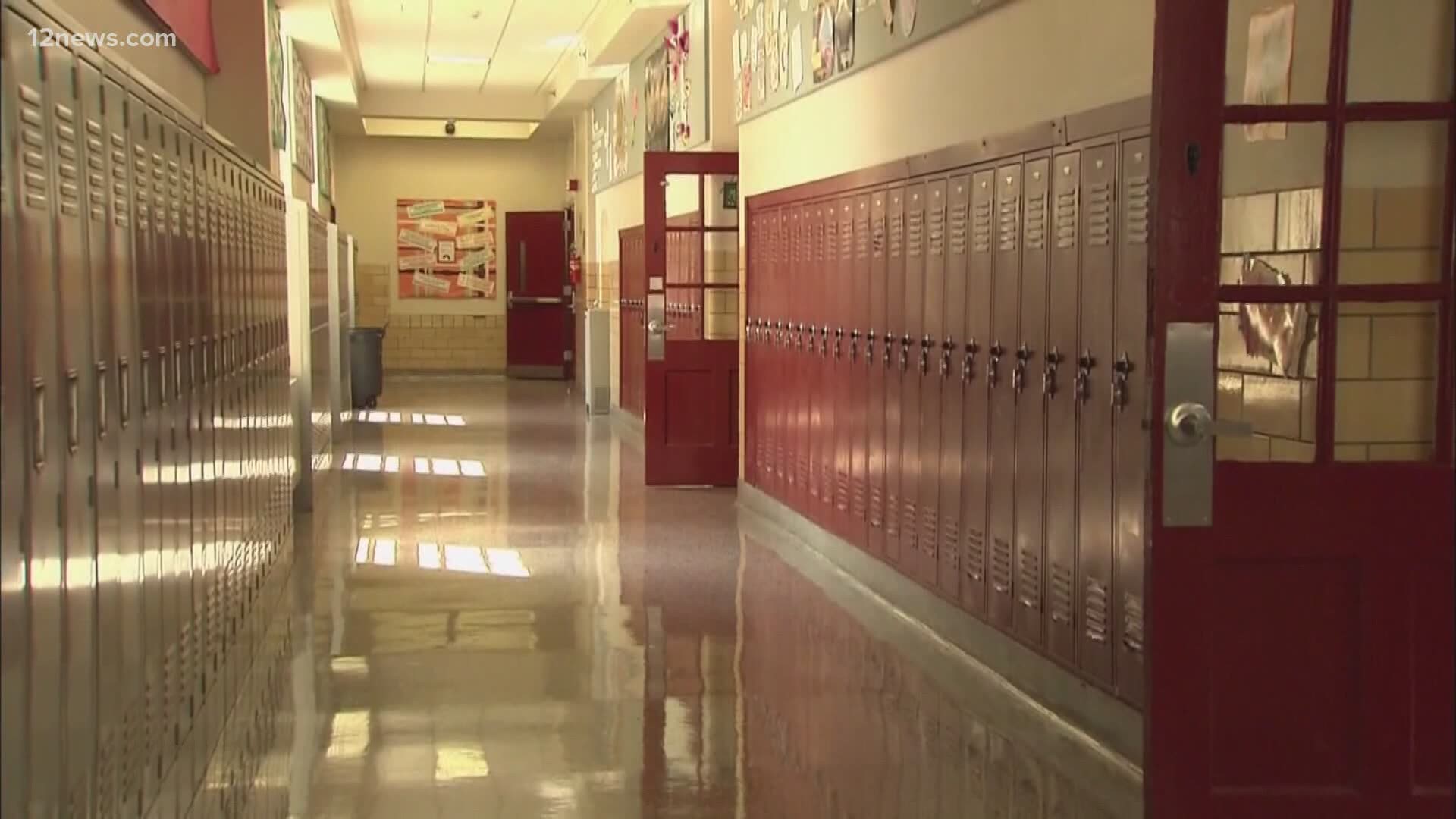