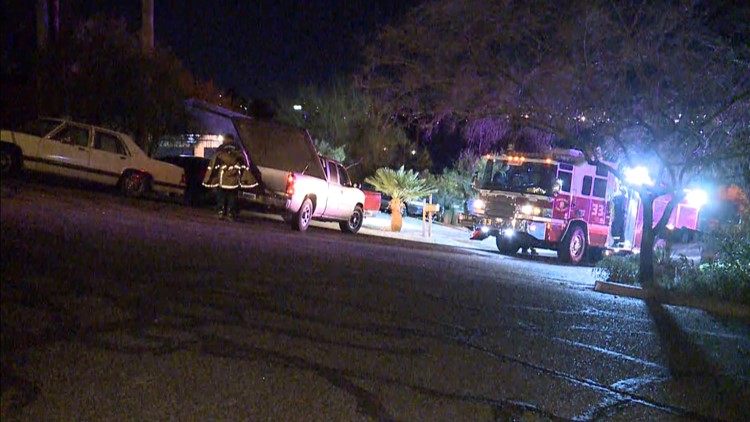 Crews were called to a home near N. 13th Avenue and W. Mercer Lane before 5 a.m.

Firefighters described the home as a "hoarder house." Crews worked quickly and aggressively to take down the fire before it engulfed the entire house in flames.

The homeowner sustained some injuries, officials said. They were treated at the scene and transported to a local hospital in stable condition.

No one else was injured.

RELATED: Mountain rescue 911: Should hikers have to pay for their own rescues?