The organizers of the rally include Poder in Action, Black Lives Matter Phoenix Metro, Mass Liberation Arizona and Fund For Empowerment. 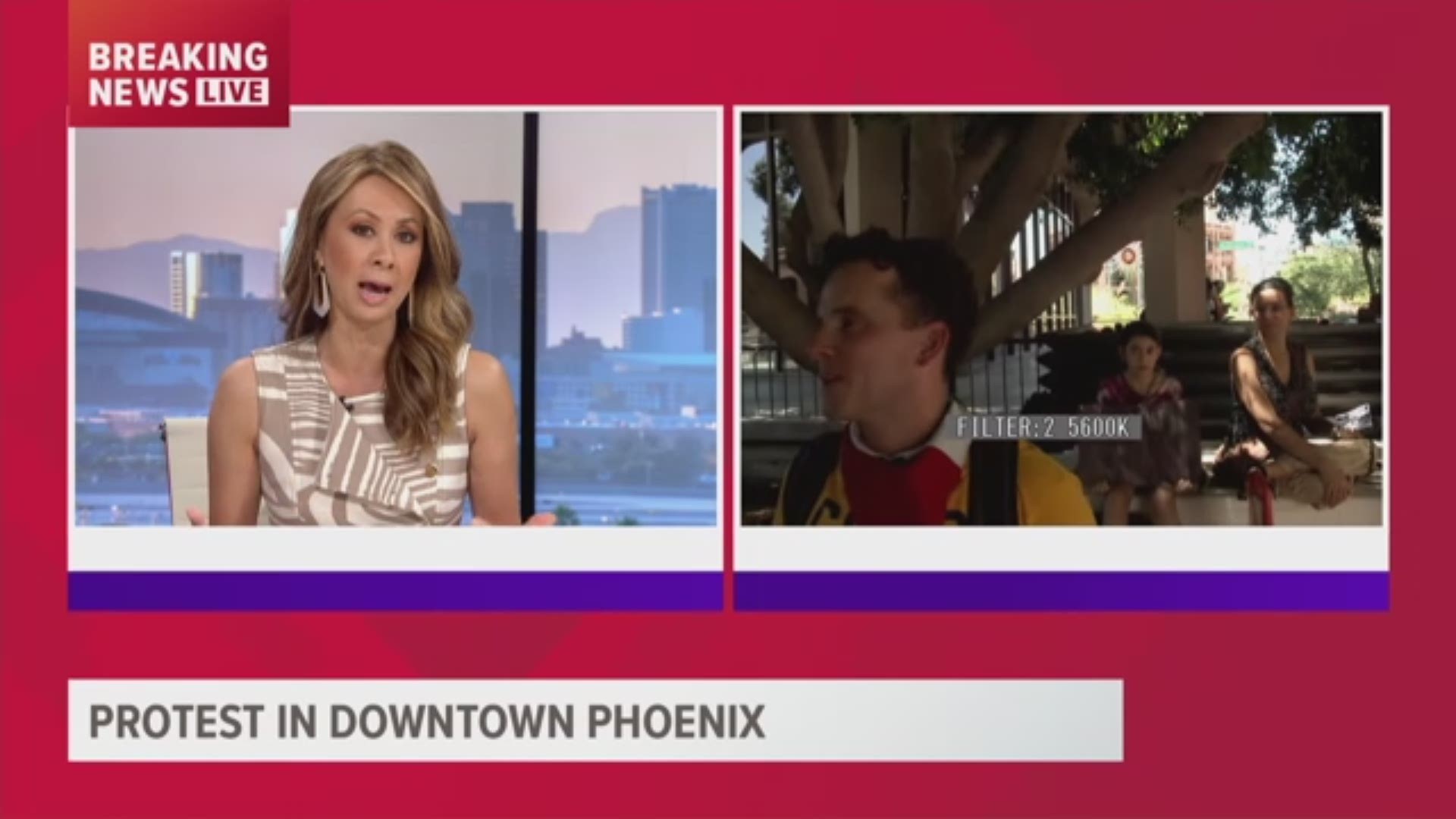 According to a Facebook event page, the organizers of the rally include Poder in Action, Black Lives Matter Phoenix Metro, Mass Liberation Arizona and Fund For Empowerment.

"Kate Gallego has not been very vocal during this process, it is time she take action and lead the council to defund the Phoenix police department and invest in services and programs that truly make our communities safe and healthy," the event post said.

Defund Phoenix Police - Rally at Council
Causes event in Phoenix, AZ by Poder in Action and 3 others on Wednesday, June 3 2020 with 1.6K people interested and 612 people going.

RELATED: Protests over the death George Floyd continue for 6th night in Phoenix

The city's annual budget was on the agenda and demonstrators urged people who couldn't go to the protest to call in to the meeting and send comments.

Part of the budget discussion includes potentially allocating $3 million for the civilian review board. The board that would provide oversight to police conduct was approved in a historic vote in February.

RELATED: 'We hear you': Phoenix Police march and take a knee in solidarity with protesters

It was 106 degrees in Phoenix around 2 p.m., with a high temperature expected to reach 108 degrees. 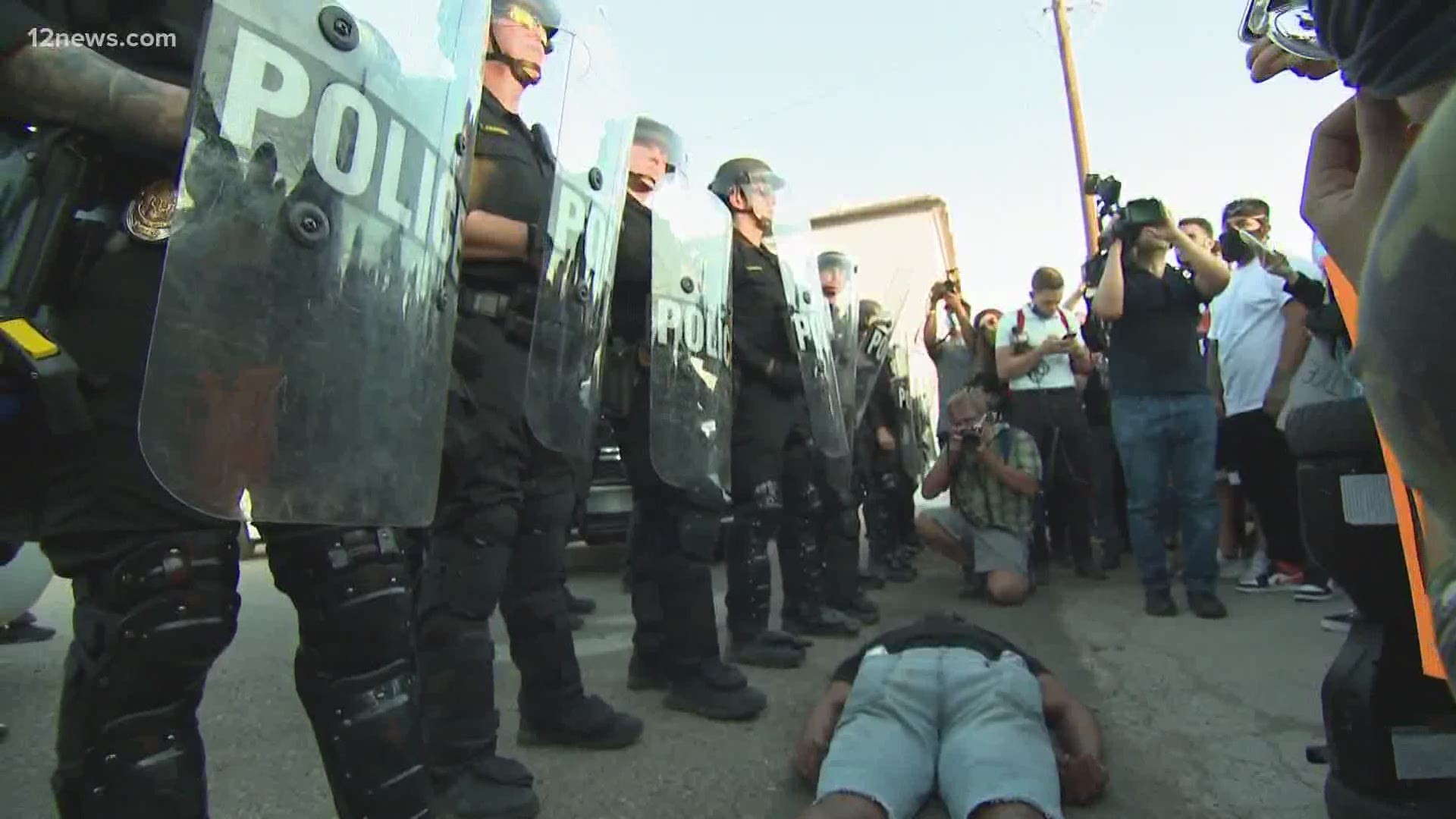