Many are shocked but relieved. 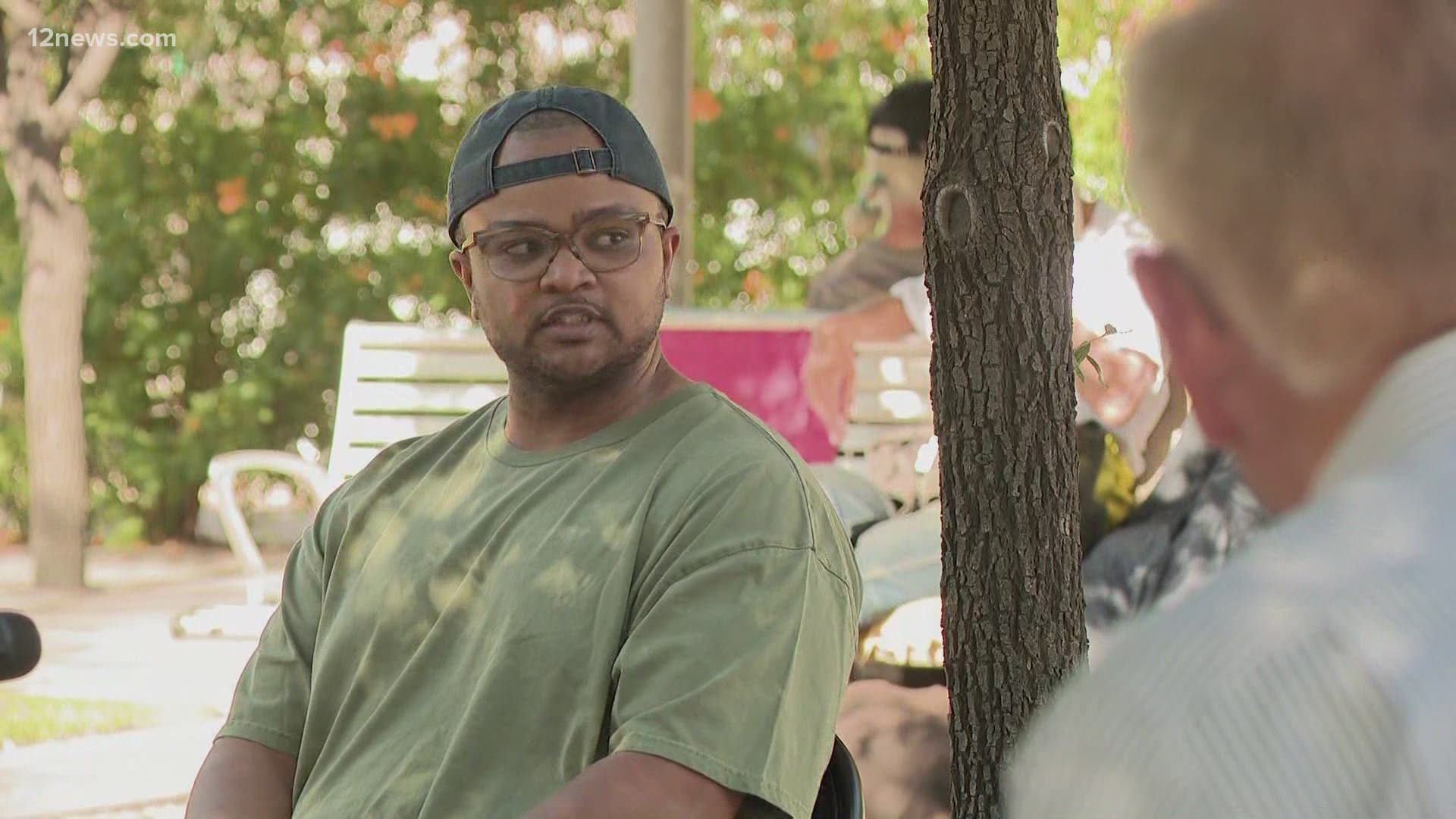 All of them agree that change is still needed, but have different thoughts on how to move forward.

As a part of social justice groups W.E. Rising Project and NOCAP, Raiford believes that a new response group should be formed, separate from the police department, to respond to non-violent calls instead of officers.

McGee wants to see police departments, city, and state leadership to acknowledge the bias people of color face when met with officers.

Anderson says the community needs to stop generalizing officers and learn to trust them.