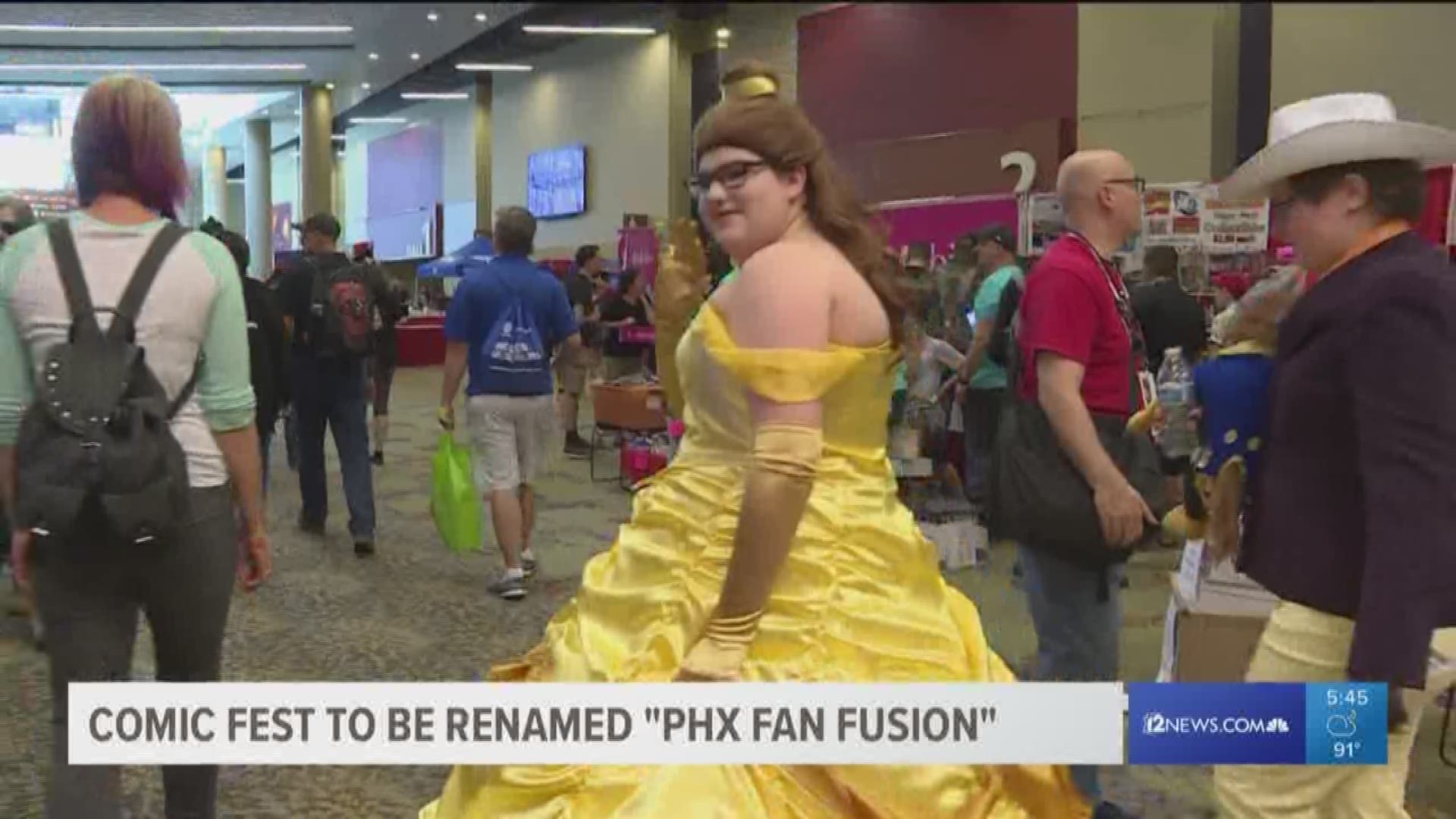 PHOENIX - As the Phoenix Comic Fest is wrapped up its last day in Phoenix with a major announcement from the organizers, they’re changing their name, again.

After a fire alarm scare Saturday evening, many events where moved to Sunday.

And before doors opened for the last day of the event, the organizers announce the name change. Yes, it’s the third name change in the past two years.

The event attendees had a lot to say about the name change. 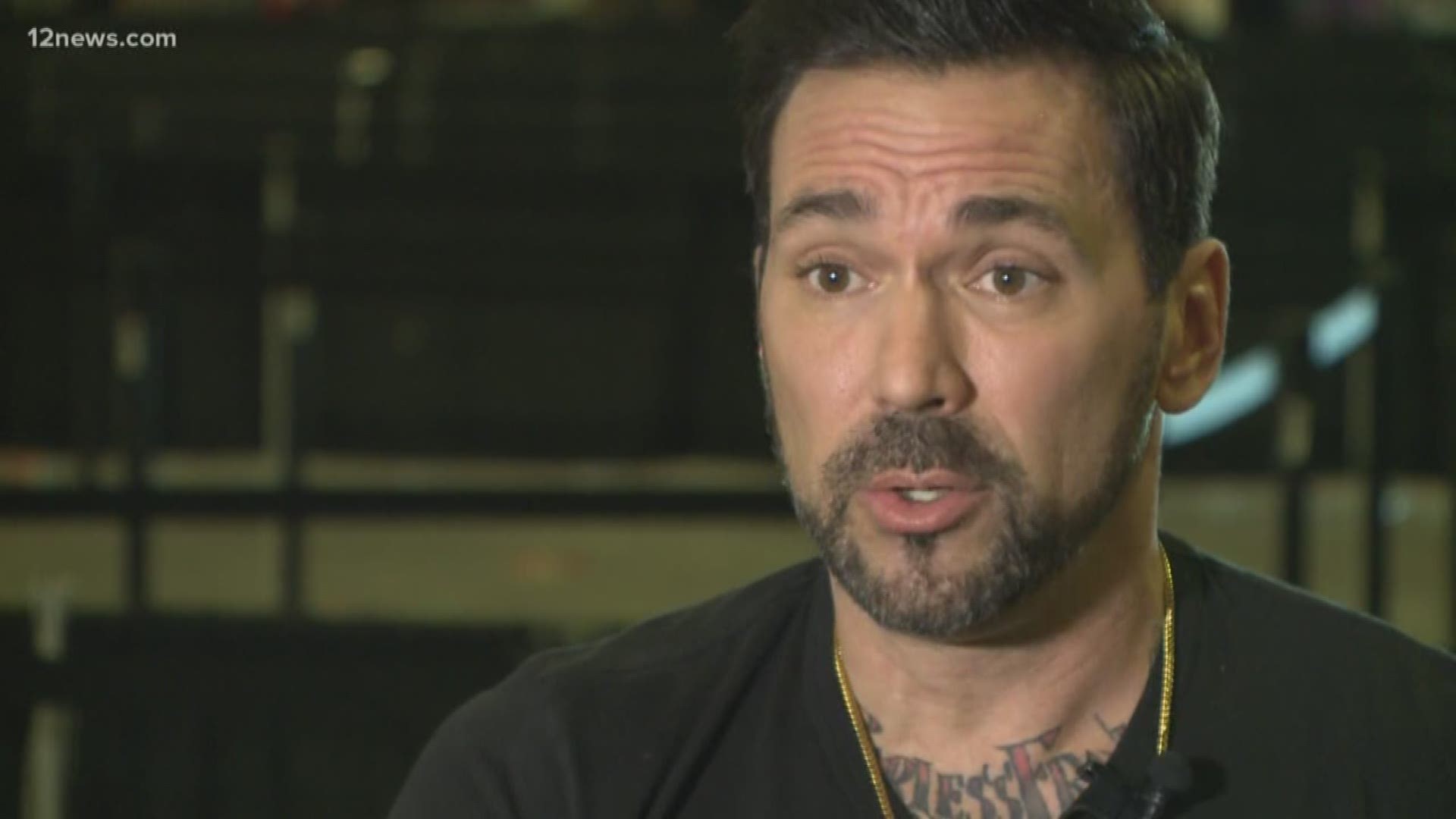 “That’s awesome a fusion of everyone a big chance for the nerds to come together,” said an attendee.

“Sounds like a Pokémon character or something,” said another person.

“Everyone said it’s just not the right name for what you do. We are focusing on our fans on the experience and bringing them together,” Kristin Rowan, Marketing and Public Relations Manager for Square Egg Entertainment.