The 6 percent increase for each of the next two years was proposed to help fund alternative water supplies to deal with the Colorado River shortage. 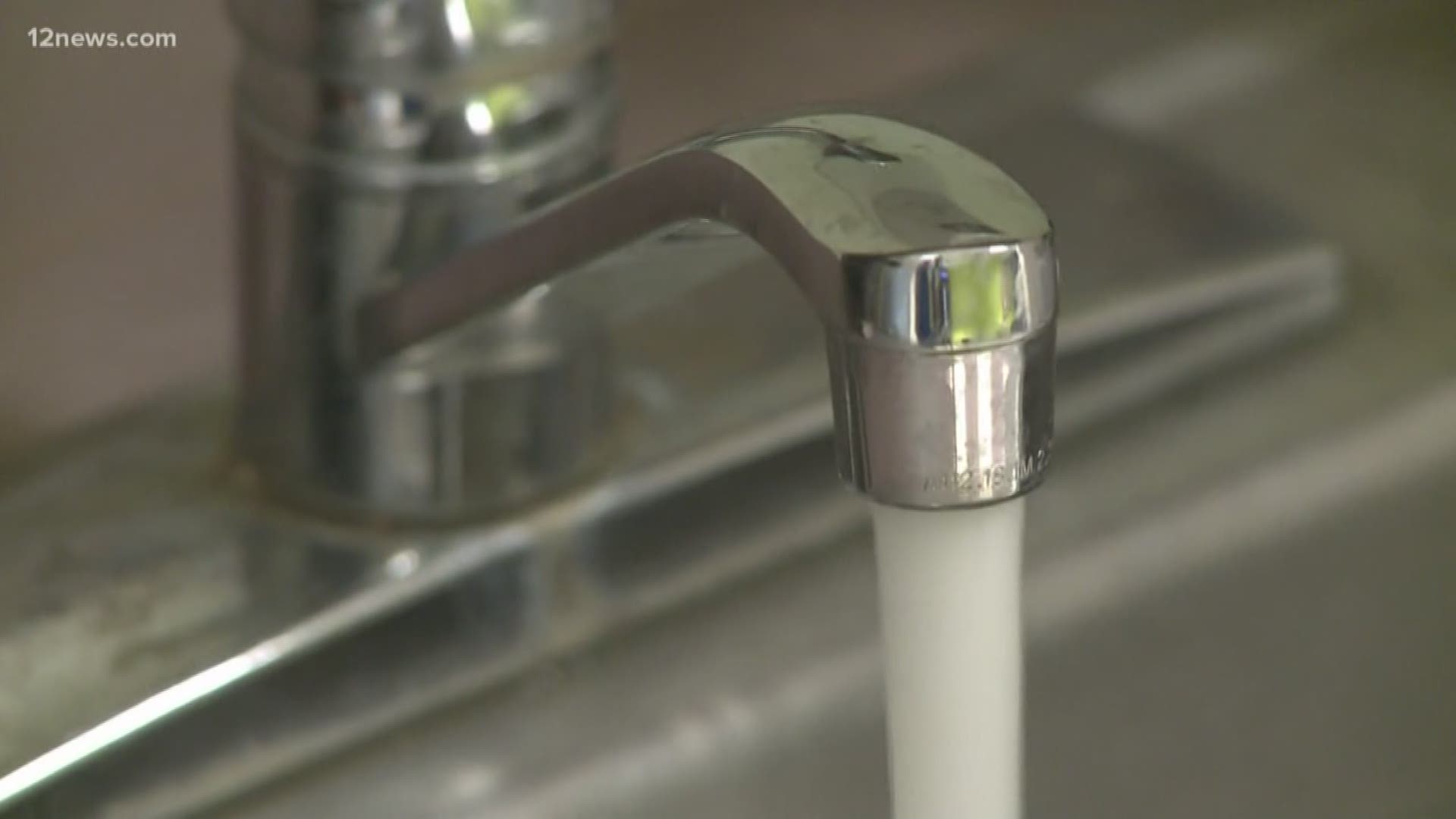 The Phoenix City Council voted against a plan to raise water rates Wednesday.

The vote was 5-3 Wednesday afternoon to not raise rates by 6 percent each of the next two years.

The proposed increase is needed to build infrastructure for alternative water supplies to deal with the Colorado River shortage. Experts say the increase, and the work it would fund, could be key for the city's future.

Phoenix water services director Kathryn Sorensen proposed spending $1.5 billion to upgrade the city's water systems, including $500 million to access water the city has stored in case of a crisis.