City council passed the budget by a vote of 7-2, which fully funds the $3 million for the city's first civilian police review board. 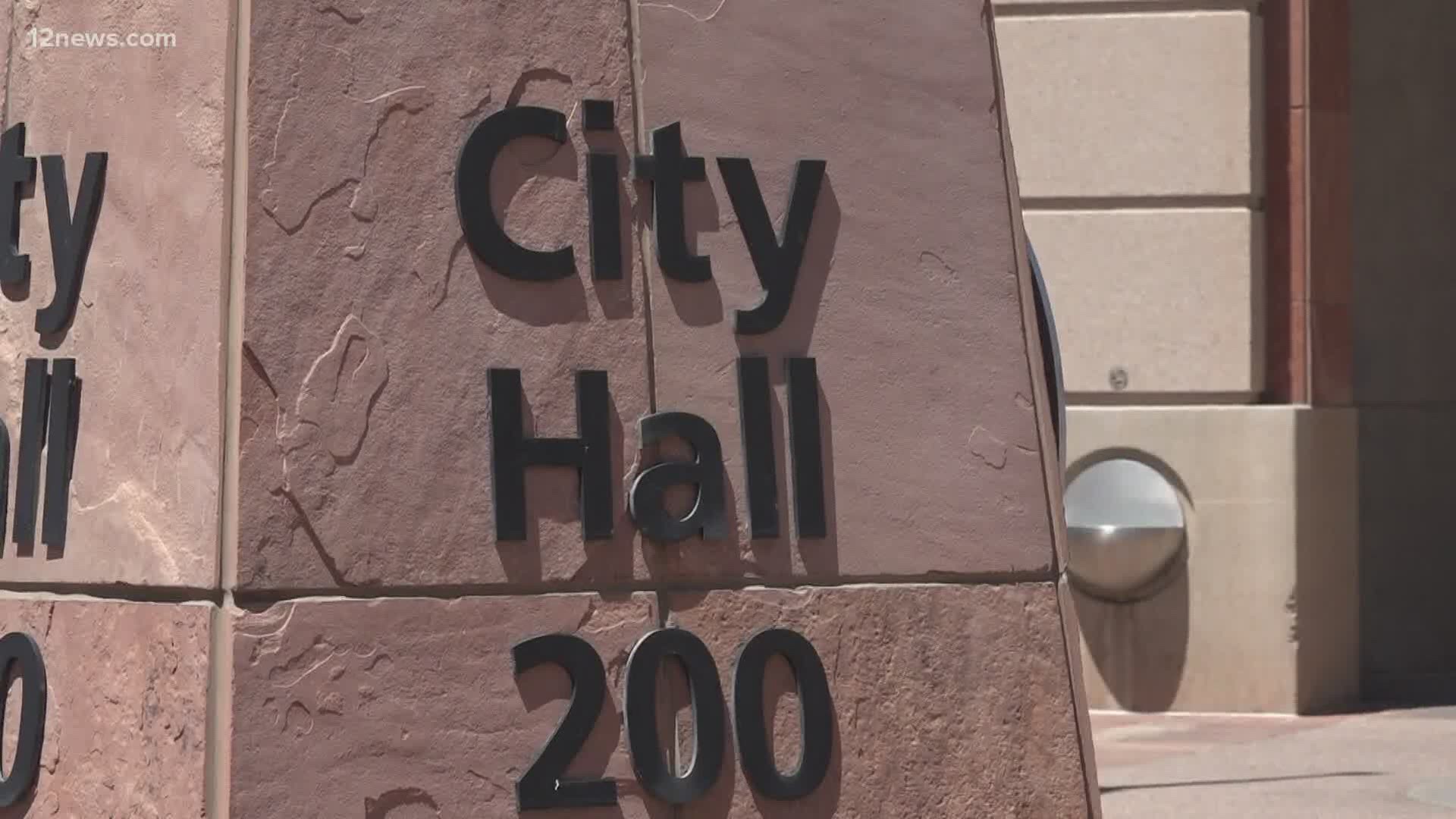 PHOENIX — The Phoenix City Council has voted to approve a budget that includes the funding for the Office Accountability and Transparency, the city's first civilian-led police review board.

The council faced some public pressure as community activists demanded more accountability and transparency from the Phoenix Police Department.

The $3 million in funding for the review board is coming from leftover COVID-19 relief money, along with reduced jail costs and savings from closed city-operated facilities due to the pandemic.

Community activists wanted city leaders to gain the funding for the review board through cutting 25 percent of the police department's budget.

The board, that will provide oversight to police conduct, was approved in a historic vote in February.

Monday's meeting comes on the heels of nightly protests in the Phoenix-metro area against police brutality and misconduct.

A group of protesters demonstrated during the council meeting last Wednesday calling for council members to "defund" the police department.

There is a growing call across the nation to reallocate funding from law enforcement agencies to community organizations, and social and rehabilitation programs.

Glendale Mayor Jerry Weiers wrote in a letter released Monday the Glendale Police Department will be fully funded for as long as he is mayor.

"While videos like those of George Floyd are shocking to see and cases like his have appropriately led to murder charges, the public needs to remember that NO ONE hates a bad cop more than a good cop," Weiers wrote.

He mentioned the police response to the shooting at Westgate just a few weeks ago.

"Now imagine how long it would take for help to arrive in their absence?" he asked.

The mayor said keeping the city safe is the number one priority and officers receive quality training. 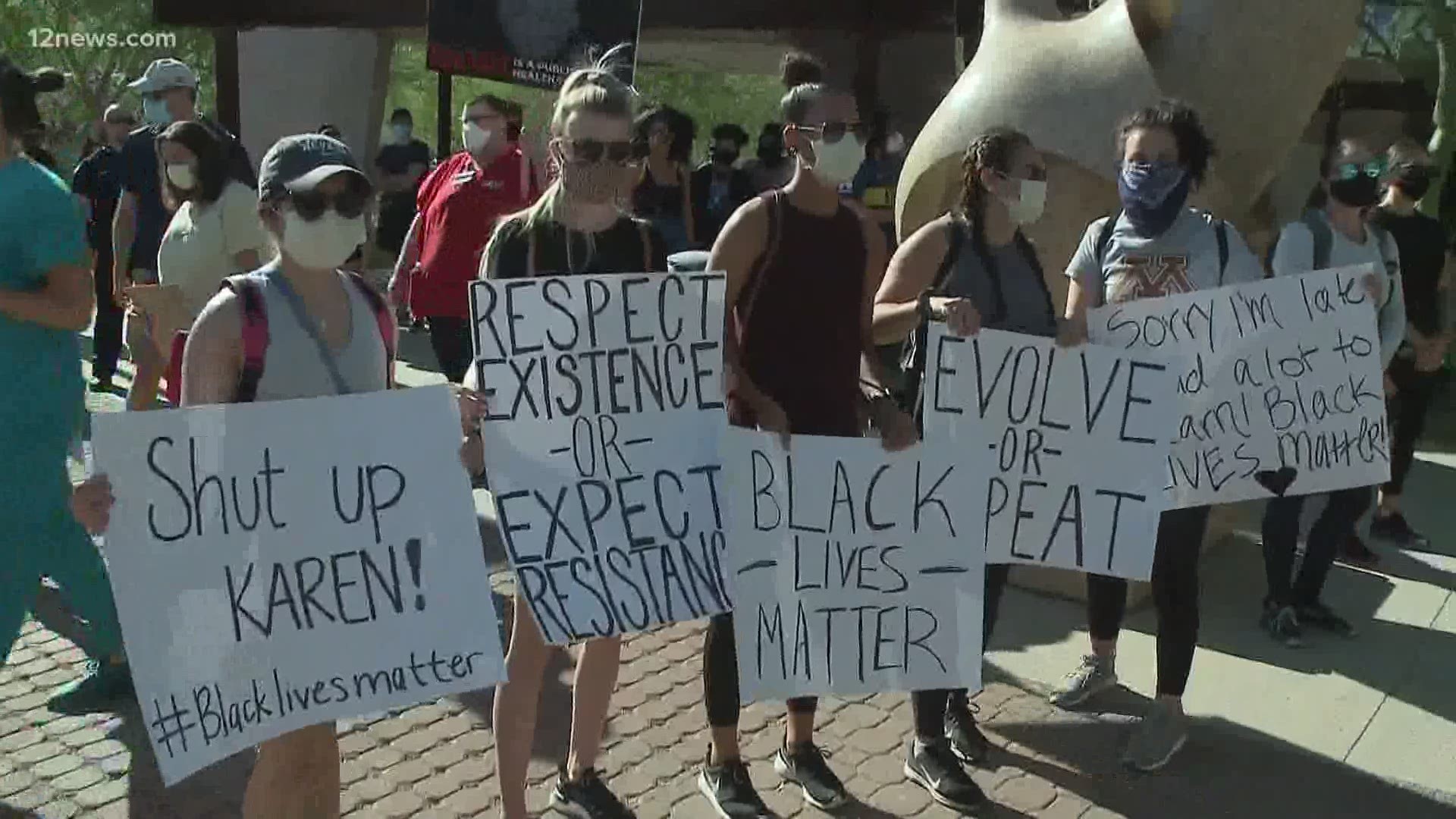