Robert E. Lee Street is named after the Confederate commander, while "squaw" is a derogatory slur used historically to describe Native American women. 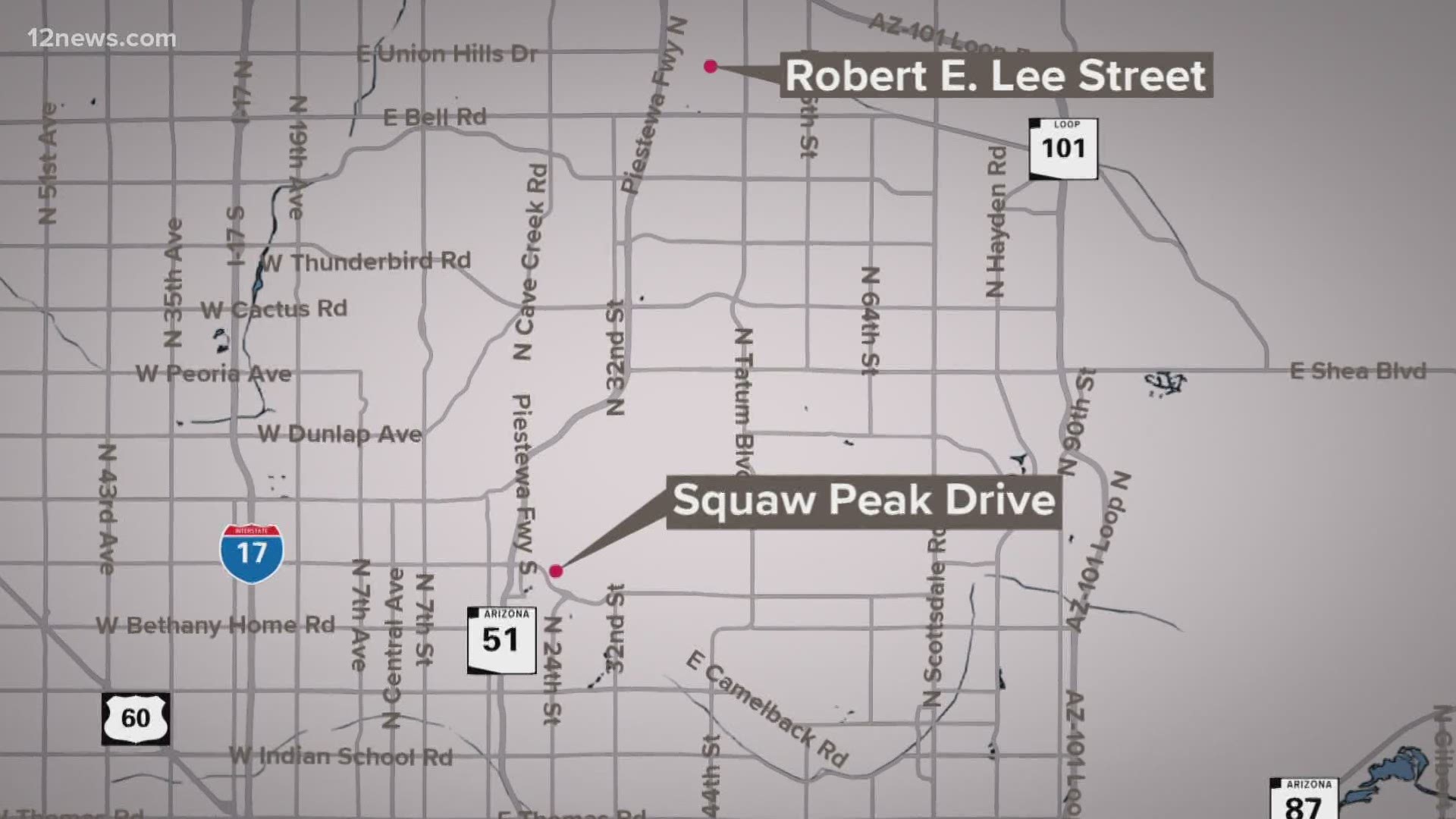 PHOENIX — The Phoenix City Council will initiate the process of renaming two streets with controversial names.

The move comes after weeks of protests over racial injustice and police brutality around the country after the death of George Floyd.

Robert E. Lee Street is named in reference to the Confederate soldier and commander during the Civil War, while "squaw" is a derogatory slur historically used to describe Native American women.

There has been pressure from citizens for leaders to change the street names in the past.

12 News has also spoken with some neighbors in the past who live on Robert E. Lee Street, and they said they did not want the name changed.

The council meeting is at 10 a.m. You can watch online at phoenix.gov/phxtv or Phoenix Channel 11. 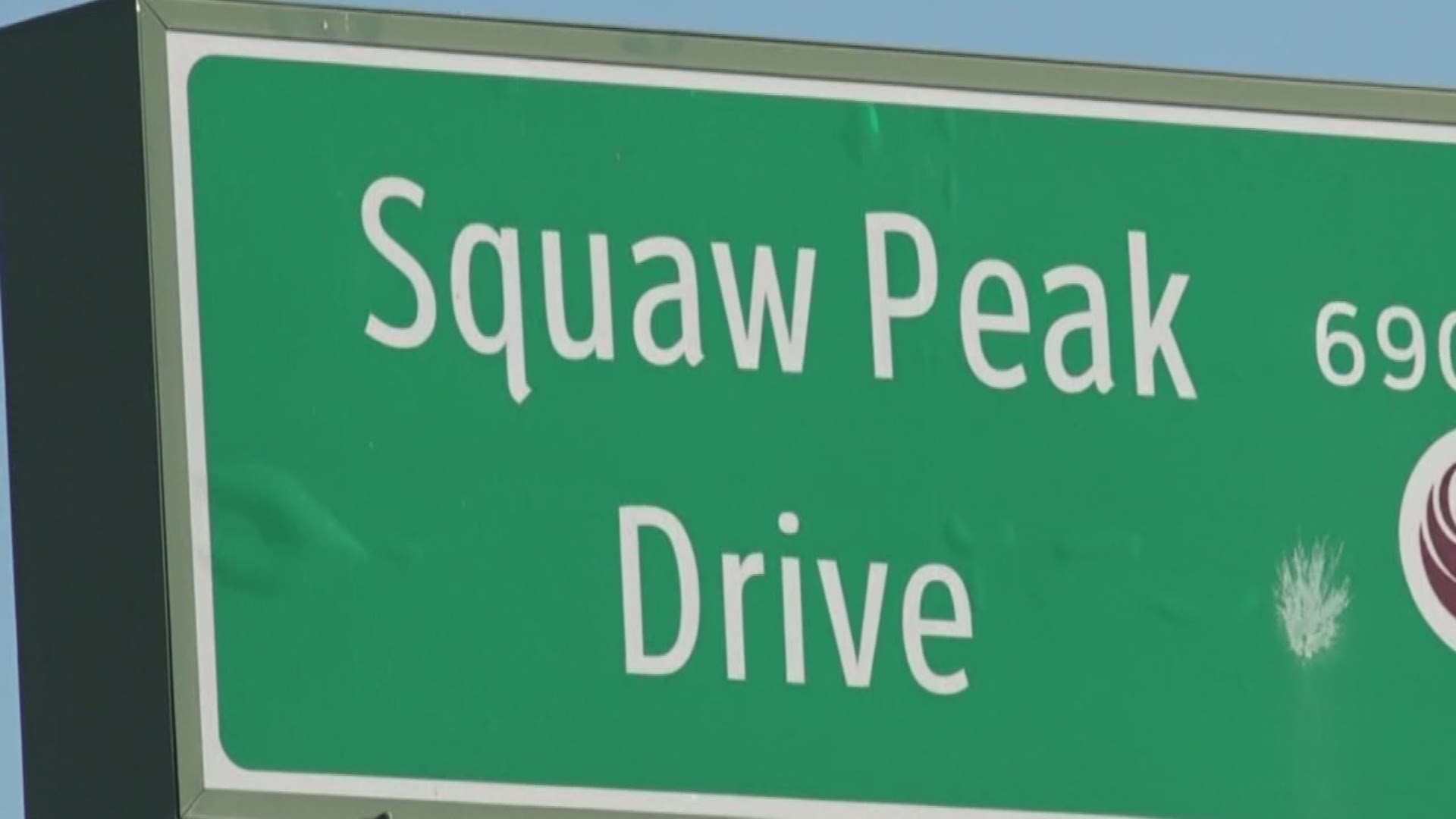 - Demonstrations against police brutality continue across Arizona for 13th day