In comments after the meeting Wednesday, Phoenix Suns President and CEO Jason Rowley said while the team's priority is staying in Phoenix, Seattle and Vegas are looking for teams. 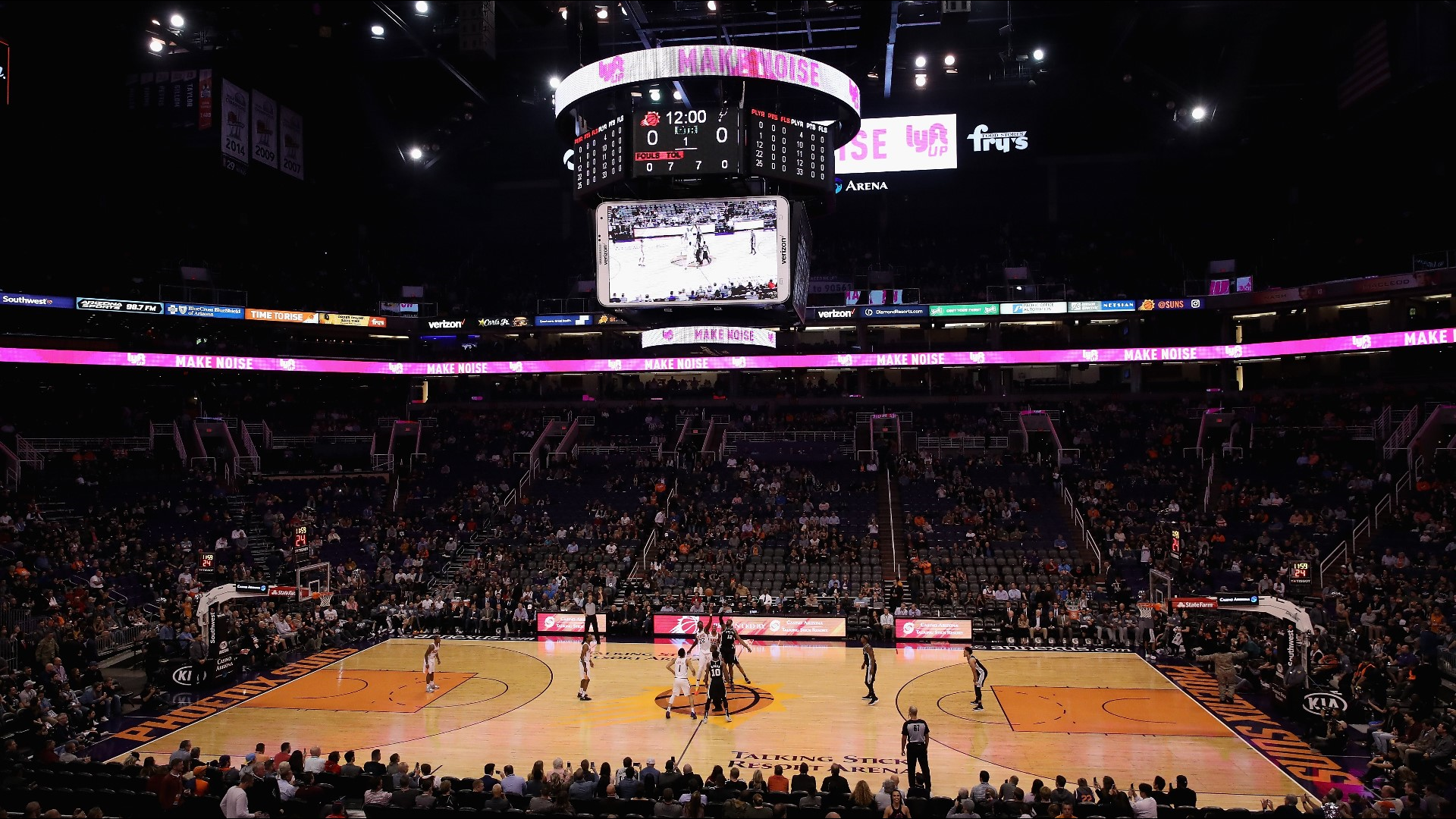 The Phoenix City Council, which was supposed to vote Wednesday on a $230 million deal that would keep the Phoenix Suns at their downtown arena for the next 20 years, has delayed the vote until January.

Phoenix Mayor Thelda Williams and councilmembers Debra Stark and Laura Pastor all requested the arena agenda item be continued to January 23, 2019, in a letter to the city manager.

Suns President and CEO Jason Rowley spoke after the discussion to postpone the vote.

He said the team's Plan A, B, and C is to stay in Phoenix, but also mentioned multiple times that Seattle and Vegas would like NBA teams.

Rowley also admitted that striking a deal would be easier if the team was playing better.

However, despite all that, he said he was "confident" that a deal would get done.

The deal would pay for a three-year renovation of city-owned Talking Stick Resort Arena and a new training facility for the Suns.

The Phoenix City Council moved to delay the vote Wednesday.

The letter also requested two public meetings be scheduled for the first half of January prior to a Council vote for "our residents to learn more about the proposal and provide input."

The team's current lease gives them an out in their arena lease by 2021, but the new deal would keep them downtown until 2037.