No students were onboard the Tempe Union High School District bus when it crashed into a median wall on the Loop 202 at 40th Street then went into the desert. 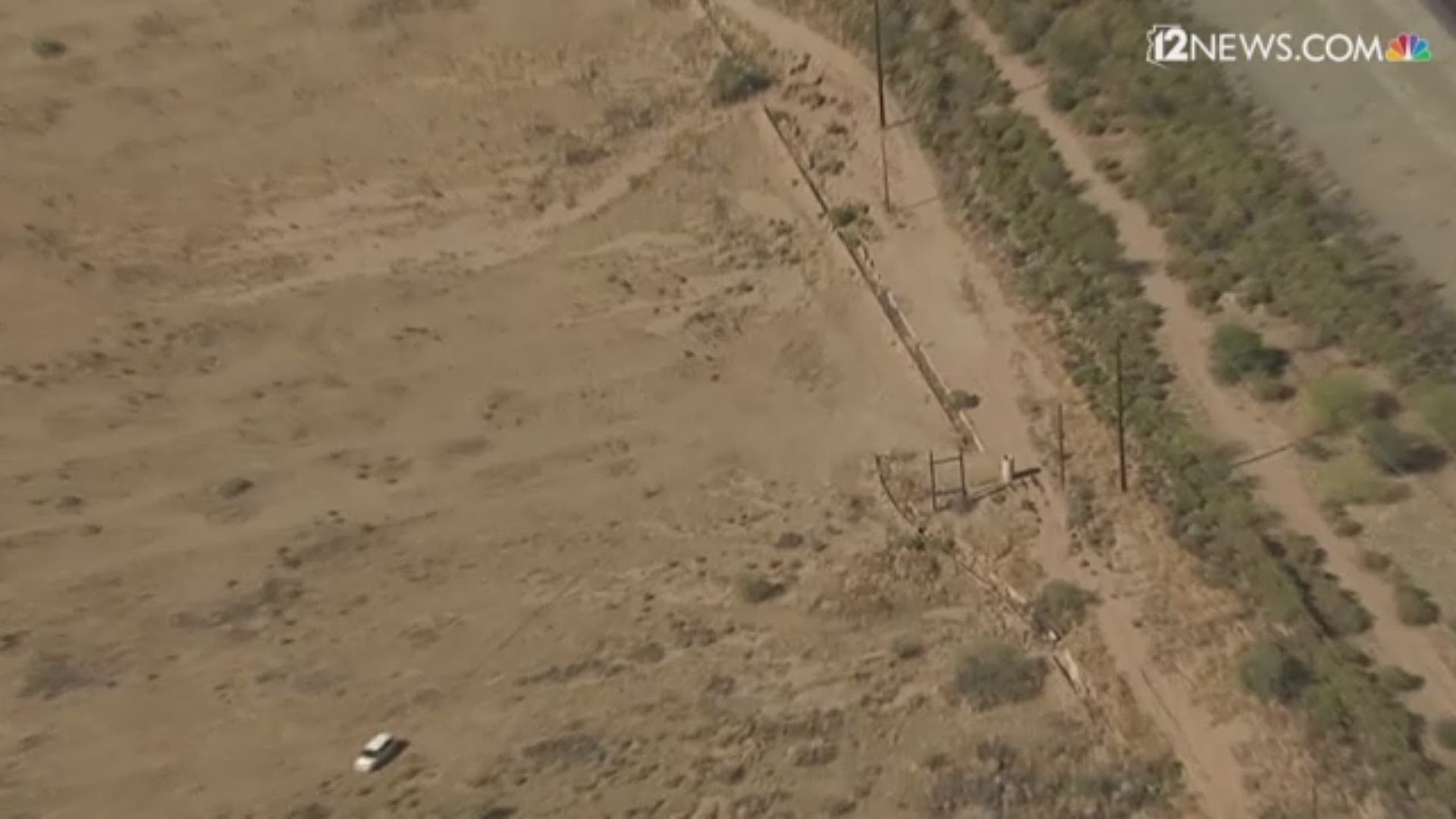 A school bus driver was injured after they lost control of the unoccupied bus while driving on the Loop 202 in south Phoenix on Thursday.

The driver, who was not immediately identified, crashed into a median wall on the eastbound Loop 202 at 40th Street around 9:30 a.m., the Arizona Department of Public Safety said.

The bus then traveled off the roadway. Troopers found the bus approximately 2,000 feet south of the highway in the desert.

Preliminary information indicated that the bus driver lost control of the vehicle, hitting the concrete barriers on the right and left sides before leaving the roadway.

The bus continued through the desert and an irrigation canal before stopping.

The driver was taken to a local hospital, where they were treated and released.

The bus was from the Tempe Union High School District.

The cause of the crash is under investigation.