A dispatcher started CPR with the caller that reported the infant not breathing, the department said. 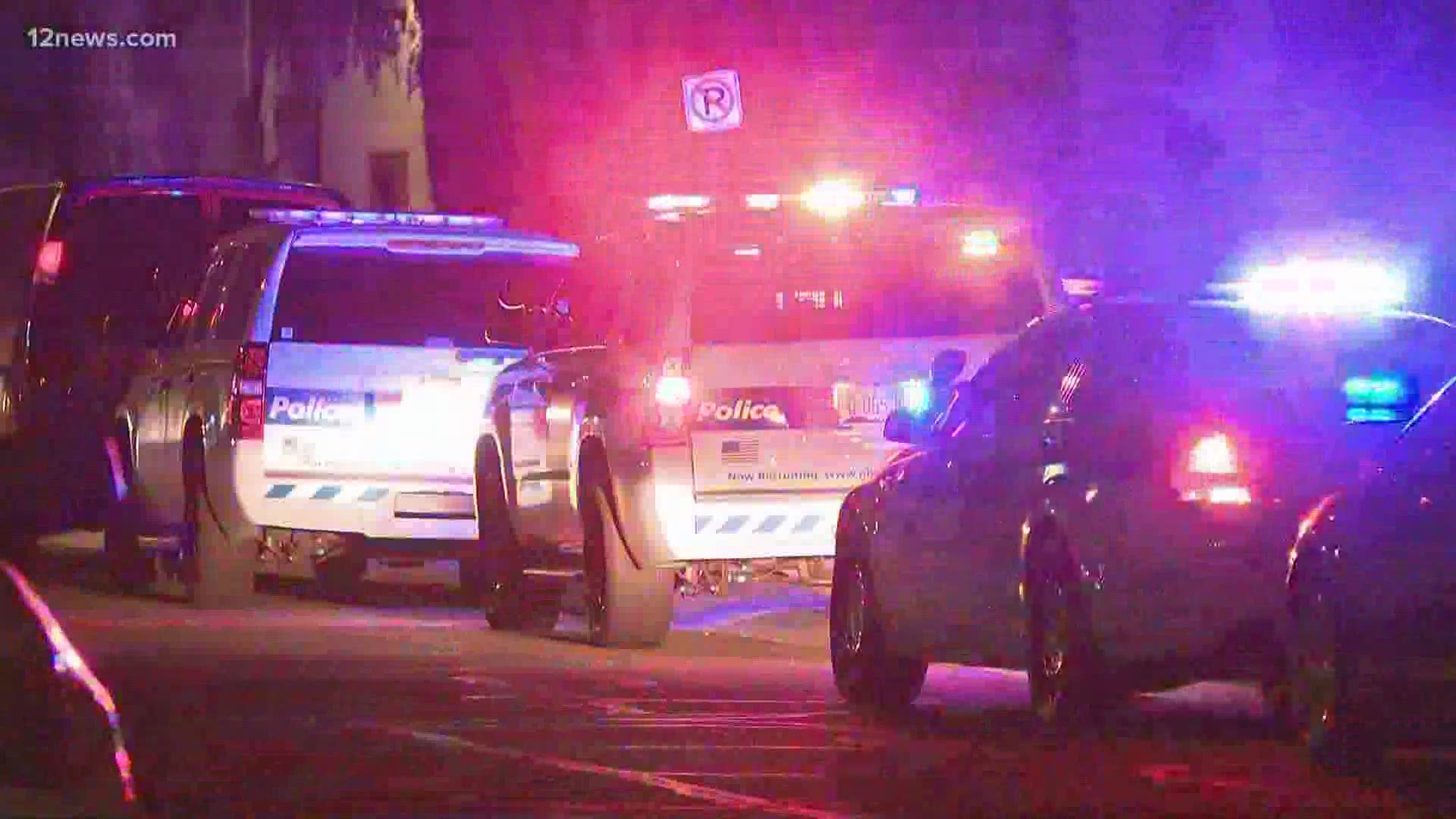 PHOENIX — A 3-month-old was rushed to the hospital after he was found not breathing Tuesday night, the Phoenix Fire Department said.

A dispatcher started CPR with the caller, the department said. Paramedics were dispatched to the area near the intersection of 19th Avenue and Bell Road in Phoenix.

When crews arrived, they found that the infant was in cardiac arrest and began treatment, the department said.

They transferred the infant to a local hospital, where the boy later died.

Police said they are investigating the death. There were no obvious signs of trauma observed on the infant, police said.

This is a developing story. Tune into 12 News for updates.

On the front line: Providers testing for COVID-19 antibodies as the state issues testing blitz