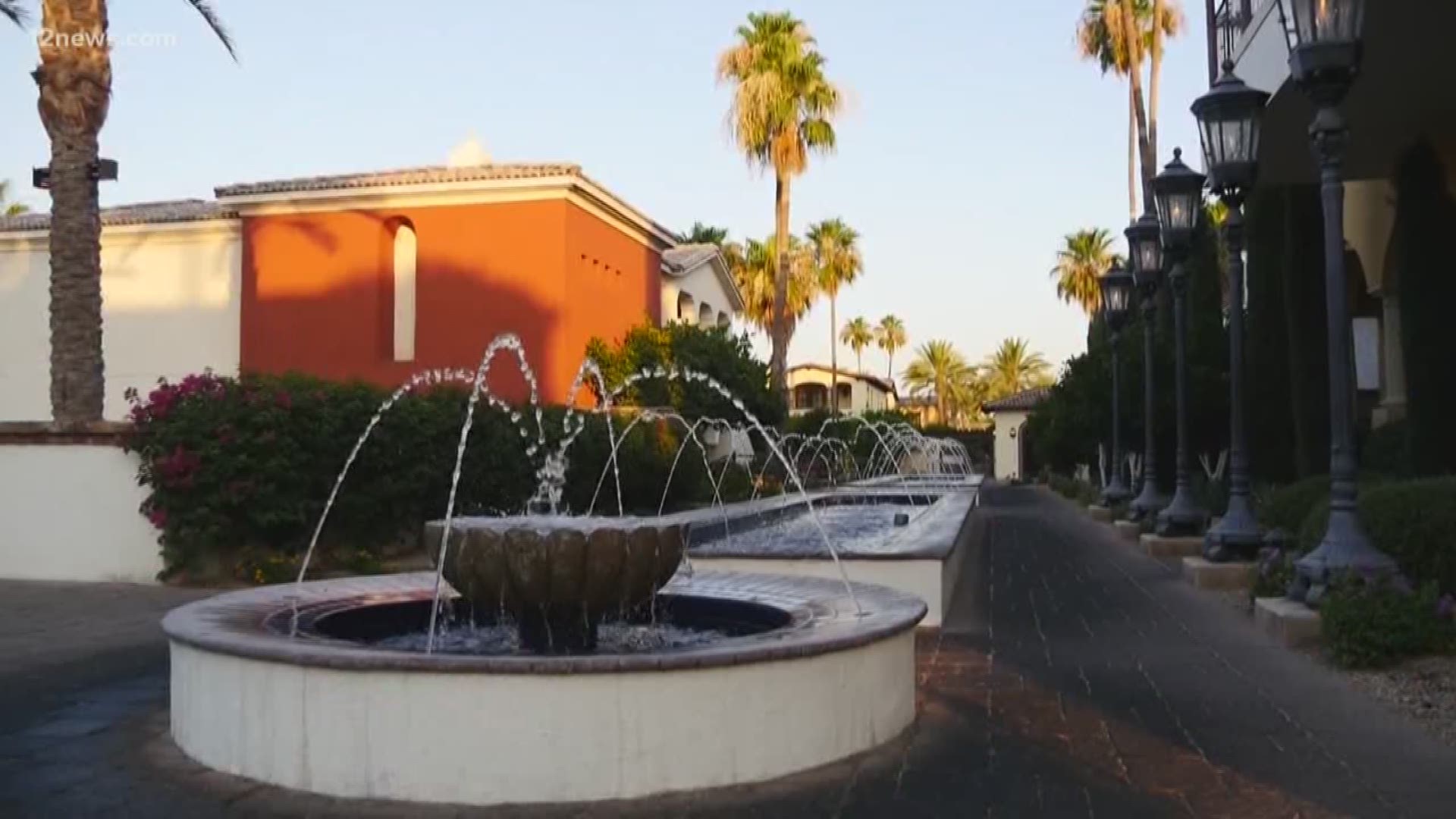 PHOENIX — In what federal authorities called the biggest college admissions scam ever prosecuted by the U.S. Justice Department, at least 50 rich and or famous people were charged Tuesday, accused of paying an estimated total of $25 million in bribes to get their kids into certain universities.

PGA Tour golfer and Arizona State alum Phil Mickelson said in a tweet Thursday that his family used Rick Singer's company, Edge College & Career Network, which is accused of facilitating many of the bribes with universities for some families. But, Mickelson says he and his family did not interfere in the admissions process.

Mickelson has a daughter currently studying at Brown University, an Ivy League school in Rhode Island.

Hollywood stars Felicity Huffman and Lori Loughlin were among the big names busted in the scandal that was announced Tuesday. At least nine athletic coaches and 33 parents, many of them prominent in law, finance or business, were among those charged.

Officials said parents spent anywhere from $200,000 to $6.5 million to guarantee their children's admission.