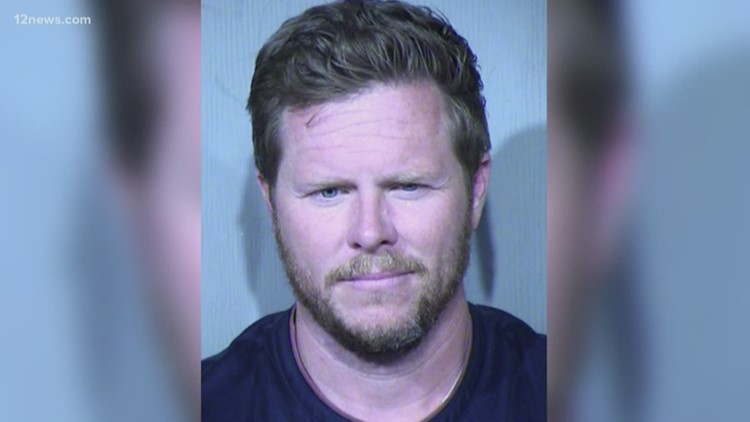 Per court documents, investigators with the state's Medicaid agency (AHCCCS) have estimated the loss to the state to be more than $800,000 for the 28 identified birth mothers.

How big is this investigation?

Law enforcement in Arizona, Utah and Arkansas are investigating adoptions Petersen facilitated in those states.

Utah officials say they sent investigators to the Marshall Islands to look into claims against Petersen. They ask any victims or witnesses in this situation to call their hotline at 801-839-5640.

An associate of Petersen was arrested in Arkansas on related charges. The US. District Attorney in Arkansas says 66 children have been adopted through Petersen across the country in the last two years.