Police said the man was running into the street, waving a gun at people driving by. 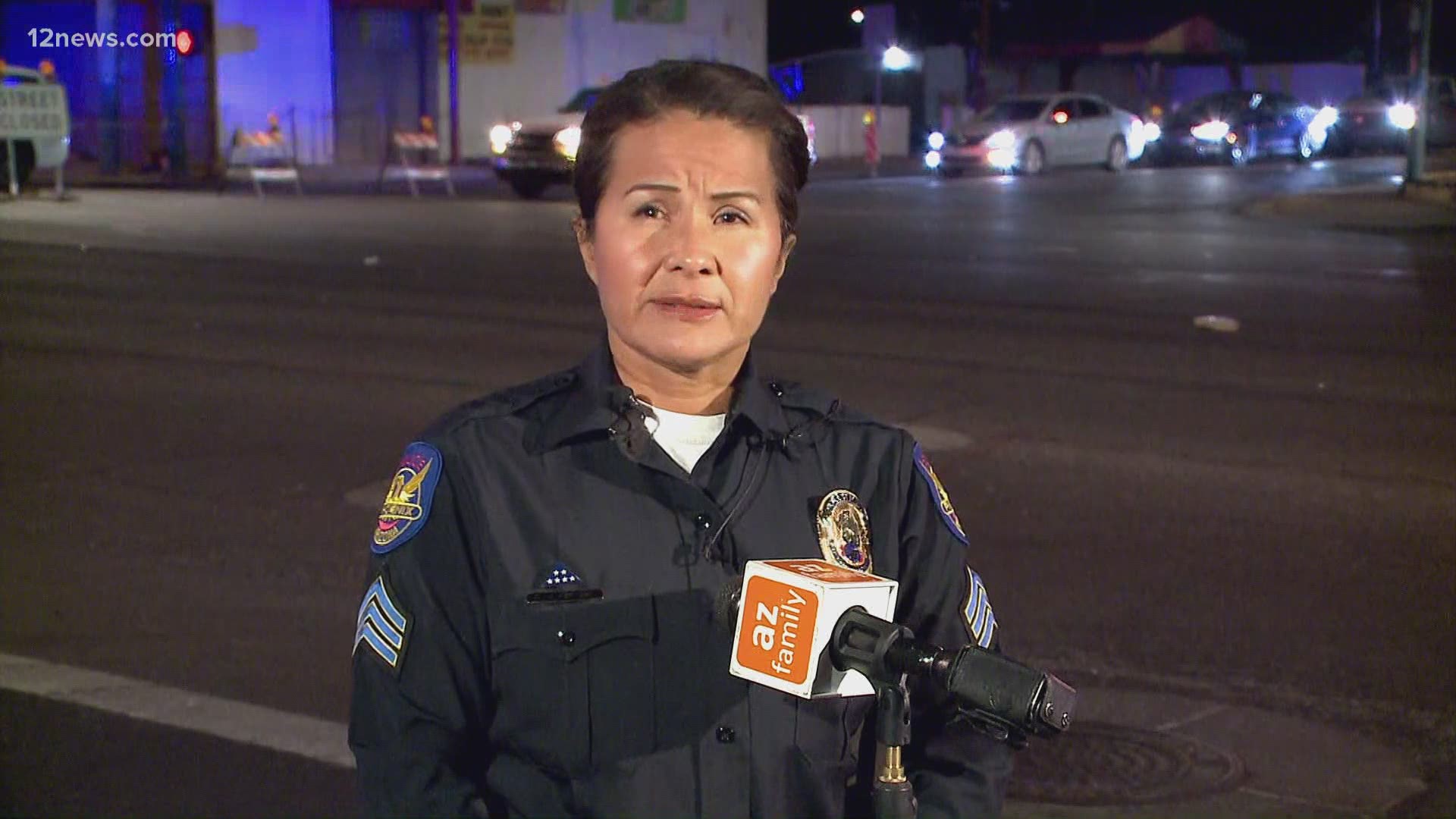 Officers responded to the area of Indian School Road and I-17 around 4 a.m. A man was reportedly running into the road and waving a gun. The man was allegedly pointing the gun at people driving by on Indian School Road.

Officers tried to get the man to put the gun down, police said.

The officers reportedly tried to tell the man to drop the weapon, but when the man allegedly raised the gun toward officers, they shot him.

The man was struck by the officers' gunfire and fell, refusing to drop the handgun as he was on the ground, police said. Several other officers arrived and tried to deploy "less lethal munitions" to get the man to drop the gun.

The suspect refused and pointed the gun at officers again, when they shot him again, police said. The man was then taken to the hospital and has since died.

No officers or other people were injured.

Investigators are expected to be on scene for several hours. The identity of the man has not yet been released.