A Valley woman's post is going viral after a Peoria pharmacist refused to fill her prescription. 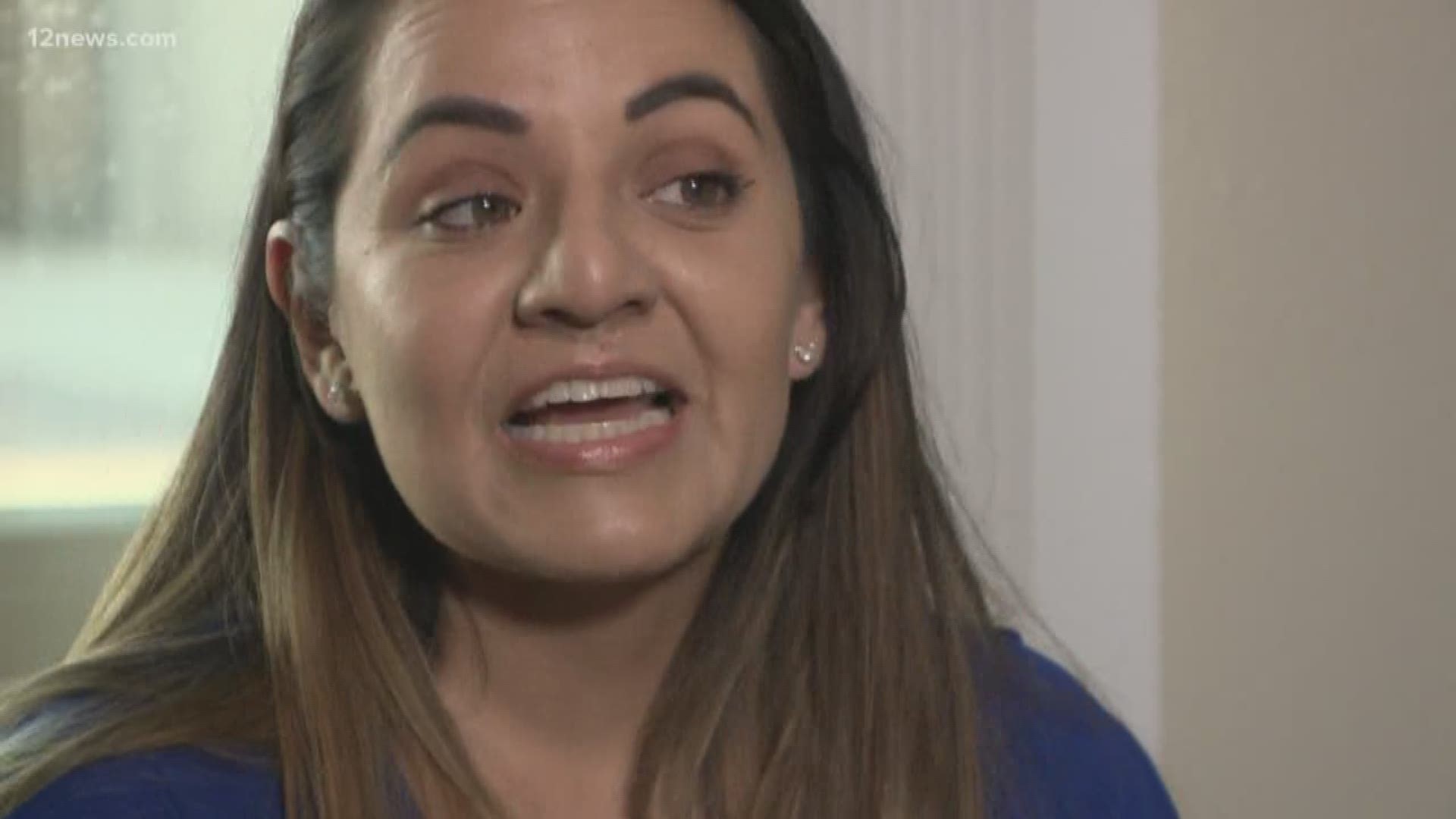 PEORIA, Ariz. - A Valley woman's post went viral after a pharmacist at a Peoria Walgreens refused to fill her prescription to aide in an abortion.

As of Saturday night, the post was shared almost 15-thousand times, and Nicole Arteaga says she doesn't want any other woman to go through what she went through.

Arteaga was crushed when her doctor told her a miscarriage was inevitable.

" I can't even... the feelings," said Arteaga holding back tears. "It's hard when you find out you're not going to have a baby anymore."

Arteaga said she and her husband had been trying for a while to get pregnant. "You get that excitement and then things like this happen and I don't have control over it. It's not something that I want my body to do," said Arteaga.

Her doctor gave her two options: have a surgery, or have get a prescription for the medication and take it at home.

However, the pharmacist refused to sell it to her. He told her he had moral and ethical reservations, but that's not how Arteaga sees it.

"I think what happened in wrong," said Arteaga. "I want everything to be healthy and I can't control that. That's not the way my body is working and it felt like I was being somewhat punished like I'm not going to give you this medicine even though you need it for your body."

According to Arizona law,

The pharmacist did forward her prescription to another Walgreens that filled it for her. But meanwhile, her post has gone viral.

Arteaga said many women have reached out to her with similar stories.

"It's insane, it's difficult to keep up with. I haven't been able to read all of them."

As for the pharmacist, she has this message: "Just have compassion for people because you don't know what they're going through," said Arteaga.

A Walgreens spokesperson sent us the following statement:

"After learning what happened, we reached out to the patient and apologized for how the situation was handled. To respect the sincerely held beliefs of our pharmacists while at the same time meeting the needs of our patients, our policy allows pharmacists to step away from filling a prescription for which they have a moral objection. At the same time, they are also required to refer the prescription to another pharmacist or manager on duty to meet the patient's needs in a timely manner. We are looking into the matter to ensure that our patients' needs are handled properly."