'I can't get the picture out of my head': Father of murdered children says

"I walk over to the couch. I pull the cover back, and I found my daughter," Pedro Rios told 12 News. 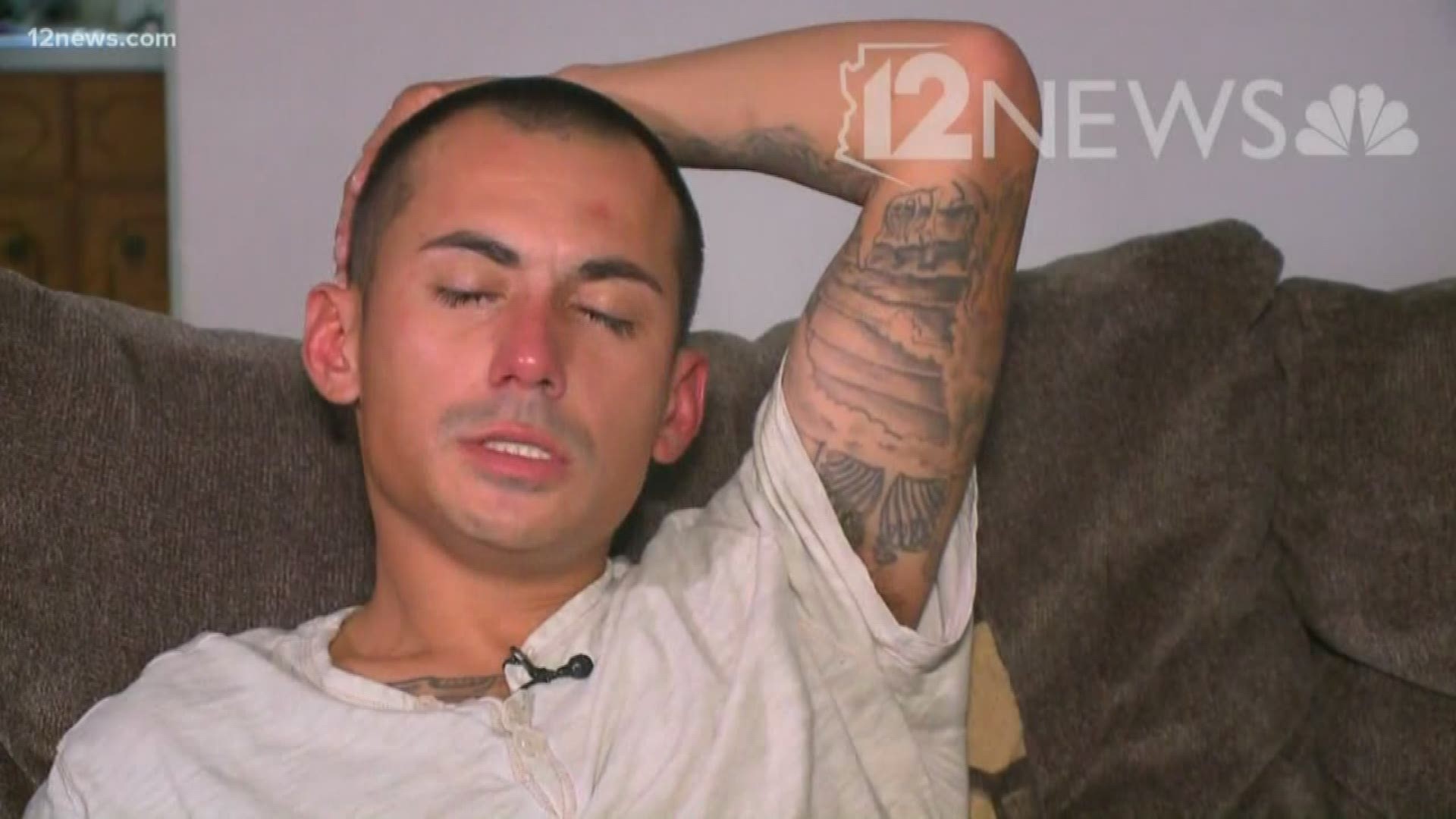 He would give his life to hold them again.

A father spoke to 12 News about the horror he is living after three of his kids were murdered by their own mother, police say.

Rachel Henry, the children's mother, is in a Phoenix jail charged with murder.

Pedro Rios and the rest of the family are preparing for the funeral this weekend in Oklahoma.

Rios said 3-year-old Zane Henry, 1-year-old Miraya Henry and 7-month-old Catalaya Rios were the reason he was trying to turn his life around.

"I'm not perfect. I've done drugs most of my life, and I never got to the point where I wanted to kill anybody," he said. "I might be a lot of things, but I never ever – never in my life would I hurt my kids."

Rios remembers Zane's energy, Miraya's laugh and Catalaya the baby. He remembers the smiles they brought to his face when he would get back from work.

"Anybody who met my kids would have loved them," he said.

Rios is tortured, remembering the moment he realized his babies were not just sleeping peacefully on the couch but had died.

He's replaying what happened in his head over and over again. He's asking himself if he could have done anything differently.

Rios returned from work, tired, to see his son Zane, who was happy to see him as always. Rios said his children would always be at the door waiting for him.

Police say Rachel Henry would later confess to smothering Miraya in the other room.

"I didn't think anything of it. Every day, they take a nap," Rios said. "What type of person in their right mind would think different?"

Rios said he fell asleep with Zane and Catalaya by his side. Before they nodded off, he and his son had one last exchange.

When he woke up, he said the children were on a couch across the room.

"I walk over to the couch. I pulled the cover back. I found my daughter," he said. "... just laying there with foam coming out of her mouth and blood ... I told my grandma, 'What do I do?'"

He said his aunt discovered the other two children unresponsive just moments later.

Police would arrive too late to save his three children.

He's wondering why Henry could have killed their children.

"She knew that my kids were my life. Did she do it to try to hurt me?" he asked.

Henry has been calling the children's great-aunt from jail, but Rios and his aunt say they're not ready to talk to her.

"It gives me peace to know they're in a better place," Rios said.

The family has set up a GoFundMe page to help with the costs of laying the children to rest.

If you would like to show your support and love for the family, you can visit our Facebook page, and we will share your messages with the family.

• 'They were babies, they were innocent': Aunt of 3 kids allegedly killed by mom in Phoenix home speaks out 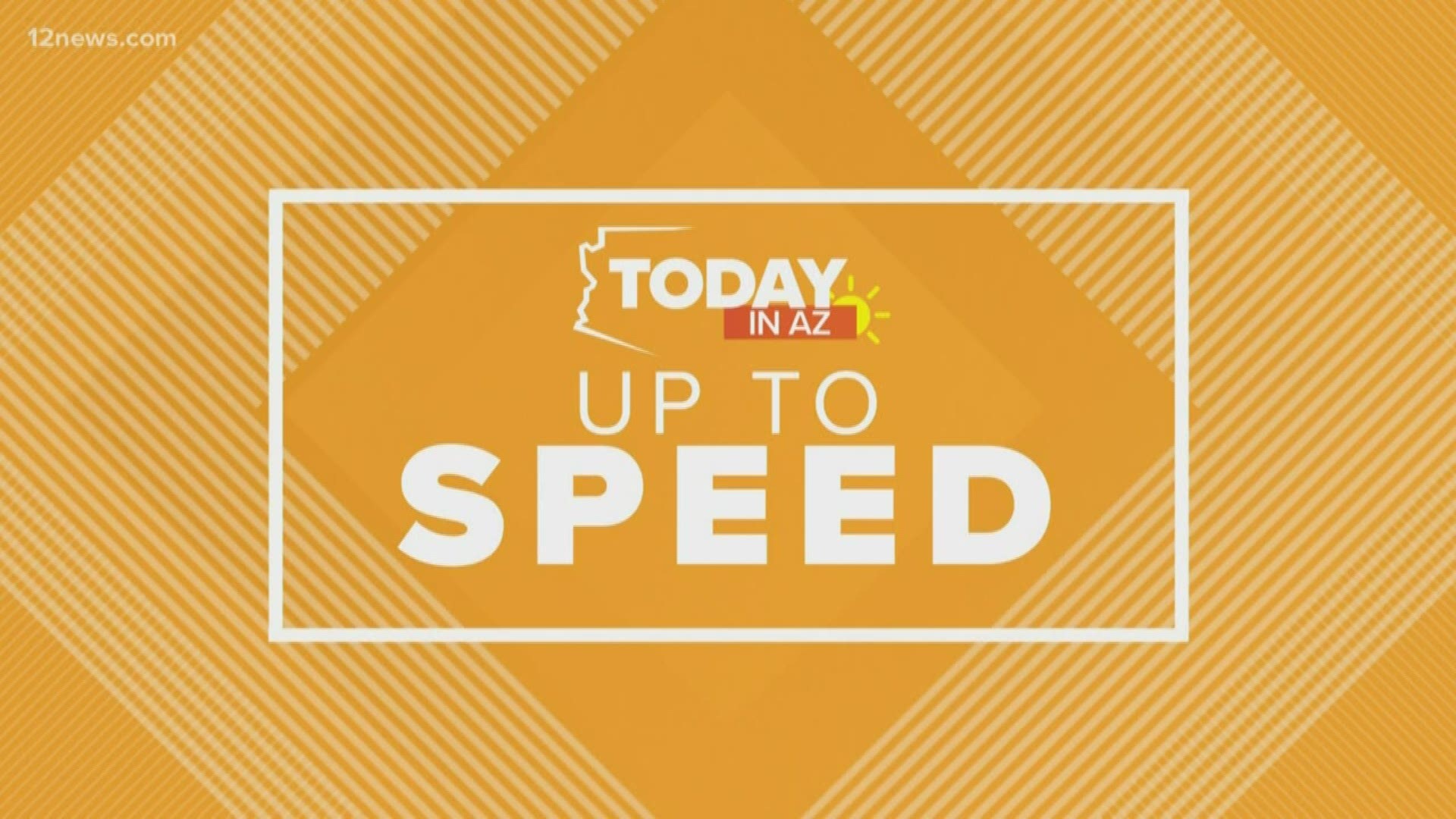