The man was possibly struck by two separate vehicles, police said. Both drivers remained on scene.

PHOENIX — A man has been hospitalized with life-threatening injuries after he was struck by at least one car while crossing the street in Glendale early Friday.

The Glendale Police Department said the man was struck by eastbound traffic as he was crossing the roadway mid-block near 61st Avenue and Bethany Home Road.

Both drivers remained on scene.

The pedestrian was taken to a local hospital with life-threatening injuries.

Speed and impairment are under investigation, but are not believed to be a factor at this time.

The roadway is still closed in both directions traffic on Bethany Home Road from 63rd to 59th avenues, and is not expected to open until after the morning commute.

Drivers should use alternative routes. 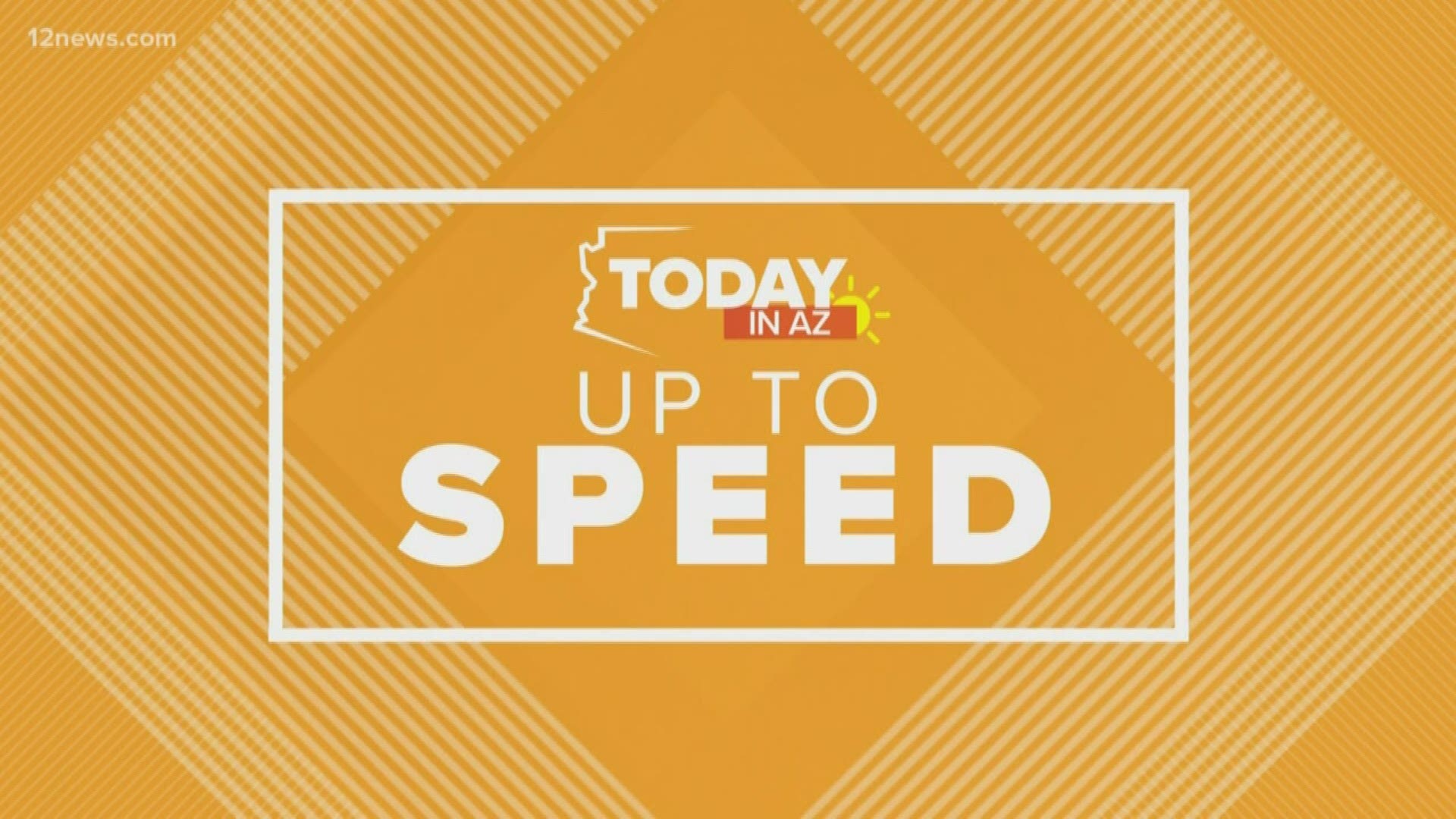