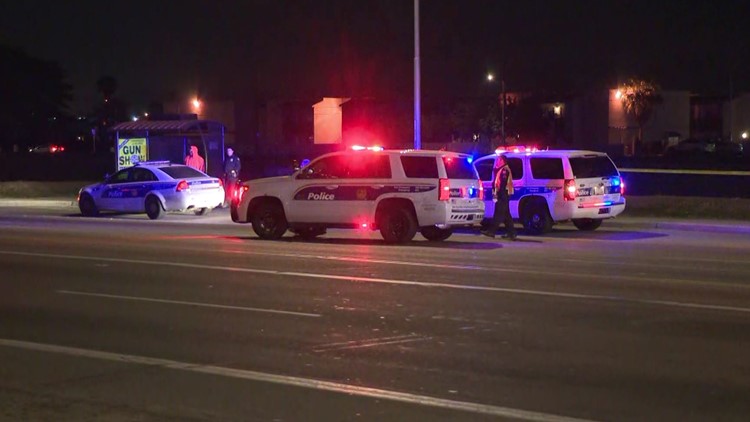 PHOENIX — A person is dead after being hit by a vehicle in Phoenix on Thursday morning.

The Phoenix Police Department said the victim, who was only described as a 59-year-old man, was hit in the area of Central Avenue and Broadway Road around 5 a.m.

The victim was struck by a 40-year-old man driving a pickup truck when he crossed Broadway Road trying to catch the bus across the street.

The victim was not in a marked crosswalk when he ran in front of the vehicle, police said.

The driver of the vehicle immediately stopped and remained on scene. He was evaluated for impairment and was determined to not be impaired.

The victim was pronounced dead at the scene.

There are no charges pending the investigation, police said.