The 17-year-old boy was taken to a hospital where he died. Police say he was stabbed in the neck. 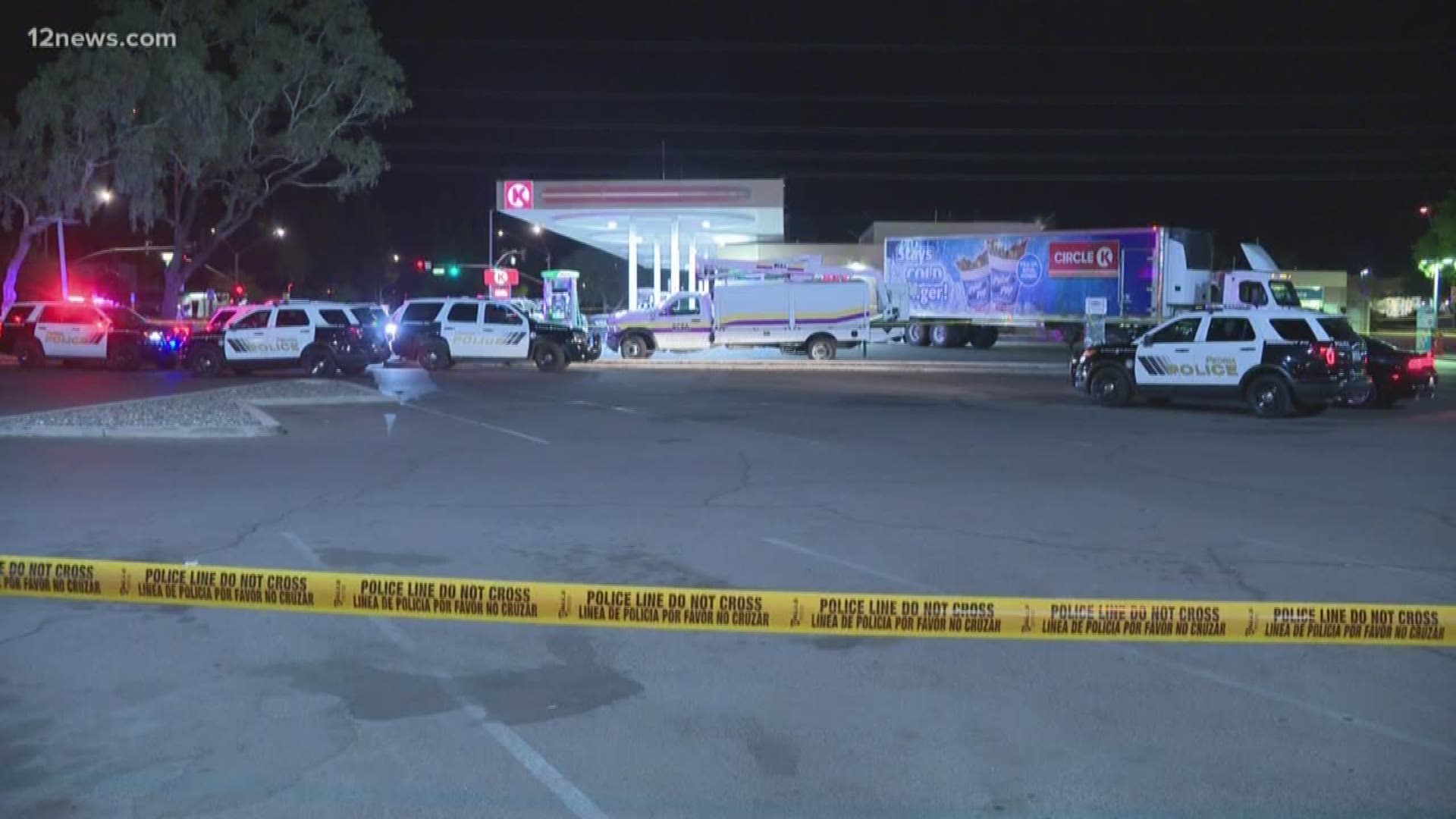 A 17-year-old Glendale boy who was stabbed at a Peoria Circle K early Thursday morning died at a hospital, according to Peoria police.

Police say the officers responded to the stabbing around 1:45 a.m. at 6735 W. Peoria Avenue. The suspect was located shortly after officers arrived at the scene.

The boy was taken to a hospital where he died. Police say he was stabbed in the neck.

According to police, 27-year-old Michael Adams was taken into custody and it's "unclear" why he stabbed the boy. Police say there doesn't appear to be a relation between the two.

Police say Adams will be booked on a murder charge.