Police said the shooting happened at 2012 S. Granada Drive in Tempe and the woman was taken to a hospital where she was later pronounced dead. 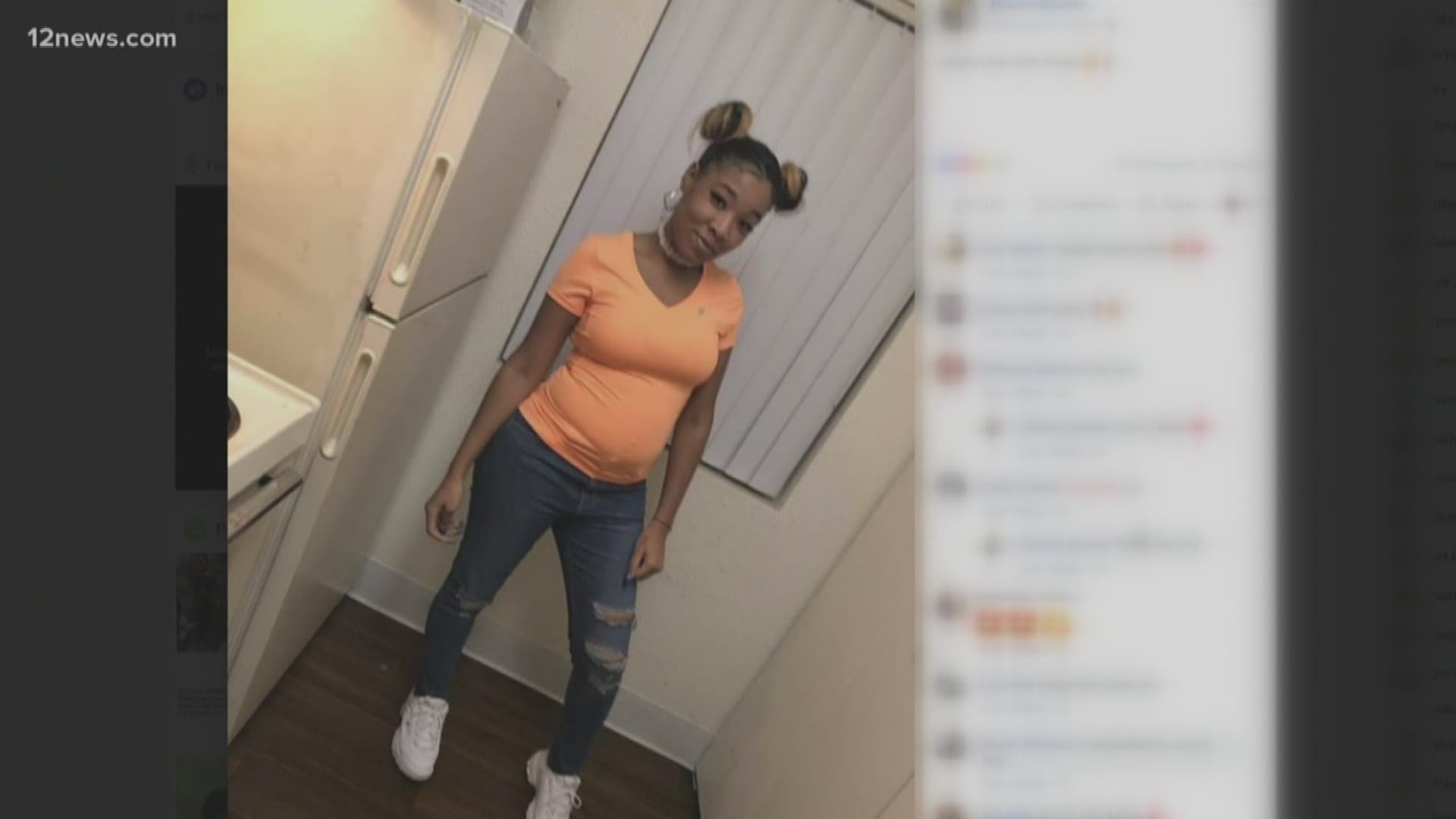 The Tempe Police Department says a 23-year-old woman died at a hospital Friday morning after she was shot near Broadway and Rural roads.

Police said the shooting happened at Rural and Broadway roads in Tempe and the woman, identified as 23-year-old Shiann Peace, was taken to a hospital with life-threatening injuries. She was later pronounced dead.

They said those running out of the apartment were screaming.

"She's dead, my baby's dead" Josh Dale said he heard from those leaving the apartment.

About a dozen bullet holes marked the door, wall and window of Peace's apartment.

Inside, were baby car seats, clearly viable from the shattered back window.

Dale and another neighbor said the apartment was known to hold late parties and arguments were not uncommon.

“Tuesday night 3 in the morning music is going people yelling laughing" Dale said. "There have been a lot of fights in there a lot of f-you and f-her and at always always after midnight.”

Tempe police said the investigation is in its "early stages" and did not release any suspect description or any information on what led to the shooting.