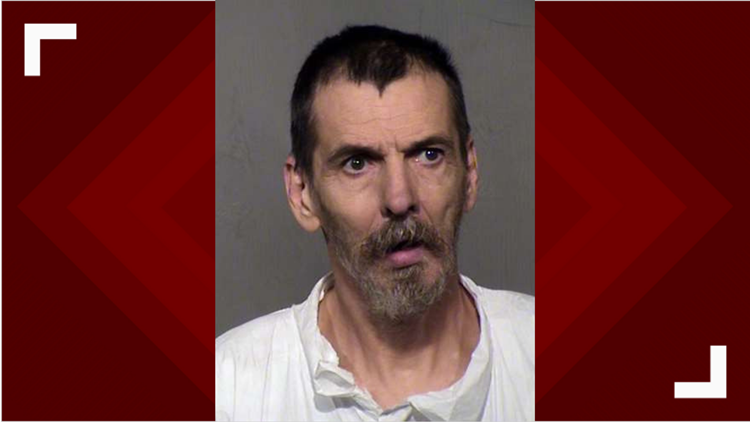 PHOENIX — A patient at a state hospital that treats sexually violent offenders faces a murder charge after police say he beat another patient to death.

Police said they responded to the Maricopa Medical Center Tuesday to investigate the death of 83-year-old Donald Fay Prather, who lived at the Arizona Community Protection and Treatment Center next door to 58-year-old Robert Wayne Fleming.

The ACPTC provides treatment and housing for people who have committed a sexually violent offense, completed their mandatory sentence and are deemed unsafe to return to the community because of a high likelihood to offend again, police said.

Earlier in the morning, the two men got into a confrontation over Prather's radio being too loud, investigators said.

Police said Fleming hit Prather several times and he fell to the ground unconscious, his head hitting the floor. Fleming then hit Prather multiple times as Prather lay on the ground, police said.

Prather was taken to the hospital, where he died.

Fleming was booked on a charge of second-degree murder, police said.