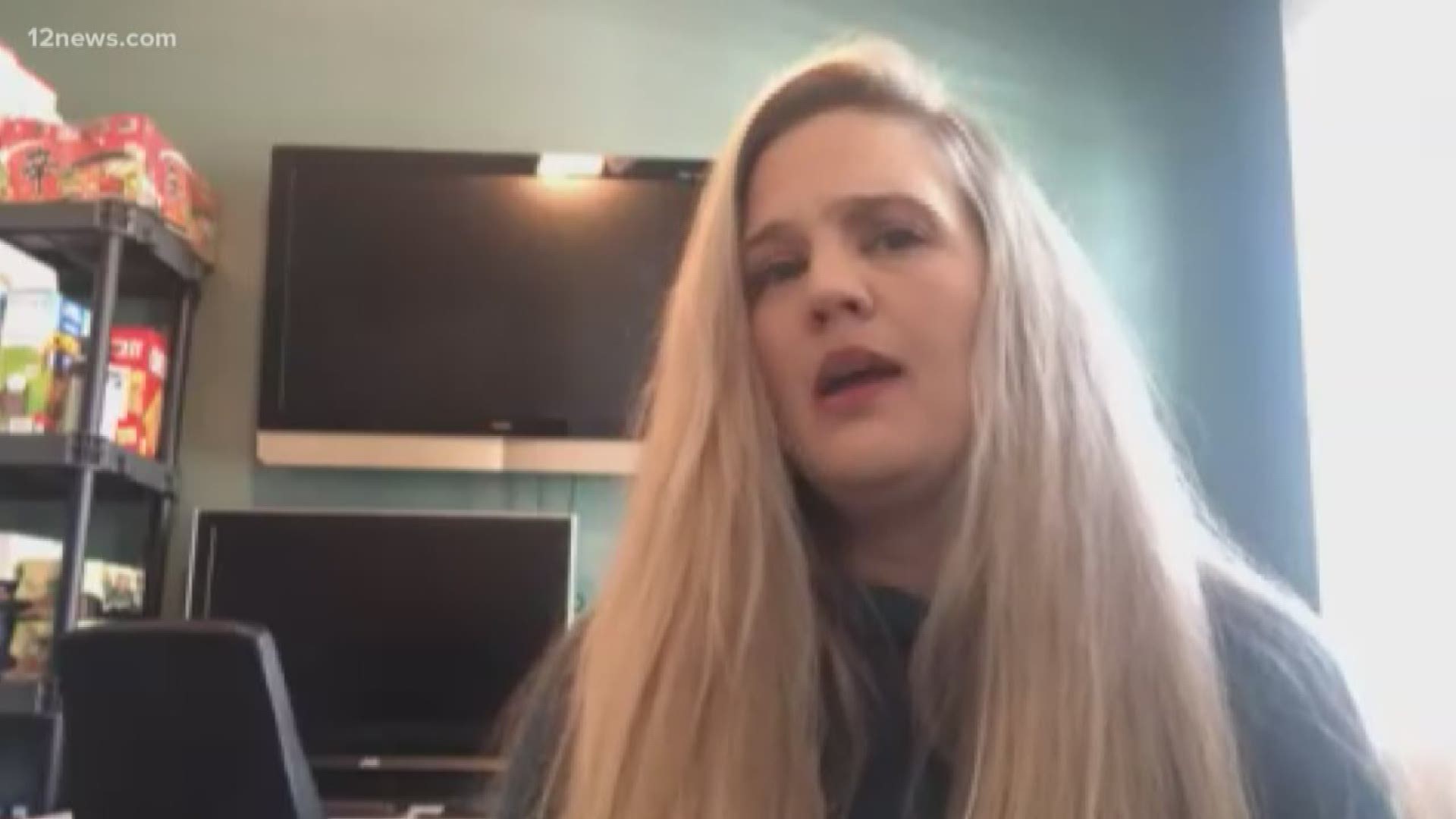 PHOENIX — Men and women in the medical field are working around the clock to get COVID-19 patients the best care. However, they still have to keep their own personal safety in mind and with a shortage of personal protective equipment, or PPE

One Valley nurse, Hannah Borges, said she simply couldn't risk it. She said, her frustrations and fears led her to leave her job.

"I felt that if they weren't willing to take strides toward forward progress and correct policy that, that would leave me unemployed," Borges admitted.

She said she spent her entire 14-year nursing career with Banner Health.

"I didn't want to leave behind my colleagues either. I felt like I couldn't reach out to people to tell them," Borges said.

Most recently, she's been working with expectant mothers in the hospital in labor and delivery. That's where she told the hospital she only feels comfortable with PPE.

"I felt like the approach was, instead of all hands on deck and let's do everything we can, it was, 'We're going to tighten this up and we're going to take away your autonomy for protecting yourself,'" she said.

"Closely monitoring our stock of equipment and supplies and following guidelines that keep health care workers safe .... and avoid unnecessary use to preserve PPE."

Borges said she felt it wasn’t enough though.

"If I did return to work, if there was a supply that we would use, it would be questioned," she said.

Though they’ve said they’re worried, speaking out could cost them.

"I think that a lot of people are scared and I think they've made it clear not to talk to the press," Borges said.

Banner Health did not comment on Hannah’s case, specifically. But in an email last week said in part, “We have a centralized team that monitors concerns of this nature .... and no team member has been suspended as a result of PPE misuse."

For Borges, the choice to leave hit close to home.

"My brother was on a ventilator for a month and I watched him suffer," she said.

Before the COVID-19 crisis, her brother died from a respiratory illness. Borges said she simply didn't want to put herself at higher risk and hopes speaking out will make a difference.

"All resources need to be used in order to fight this. I think that's the only way," she said.

She plans to go back to nursing one day. Meanwhile, Banner Health also stated in an email this month that their healthcare workers are their most valuable resource and they are dedicated to keeping them healthy. 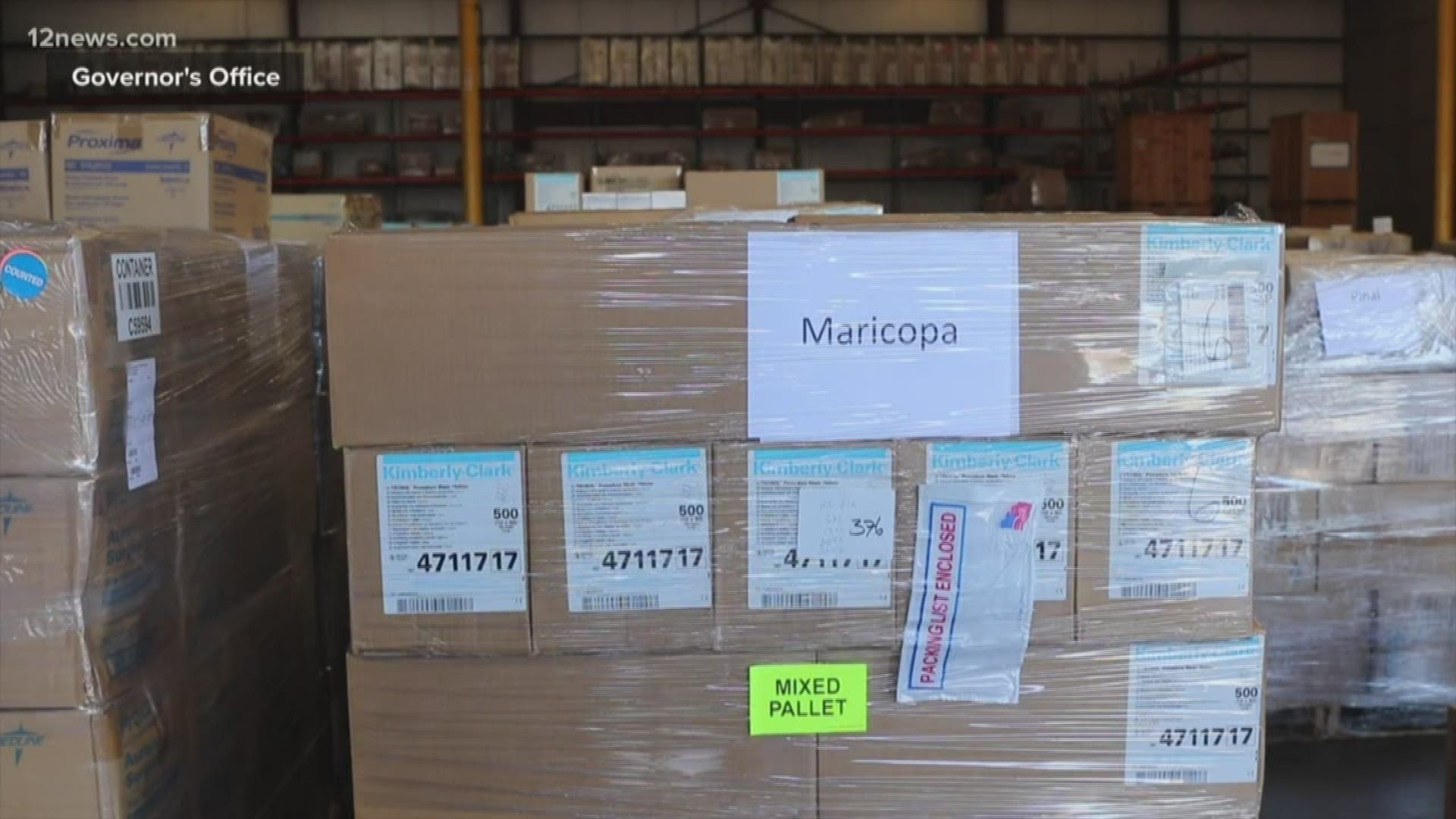