The NTSB report said both aircraft were in parallel traffic patterns at Chandler Municipal Airport with their flight paths intersecting. 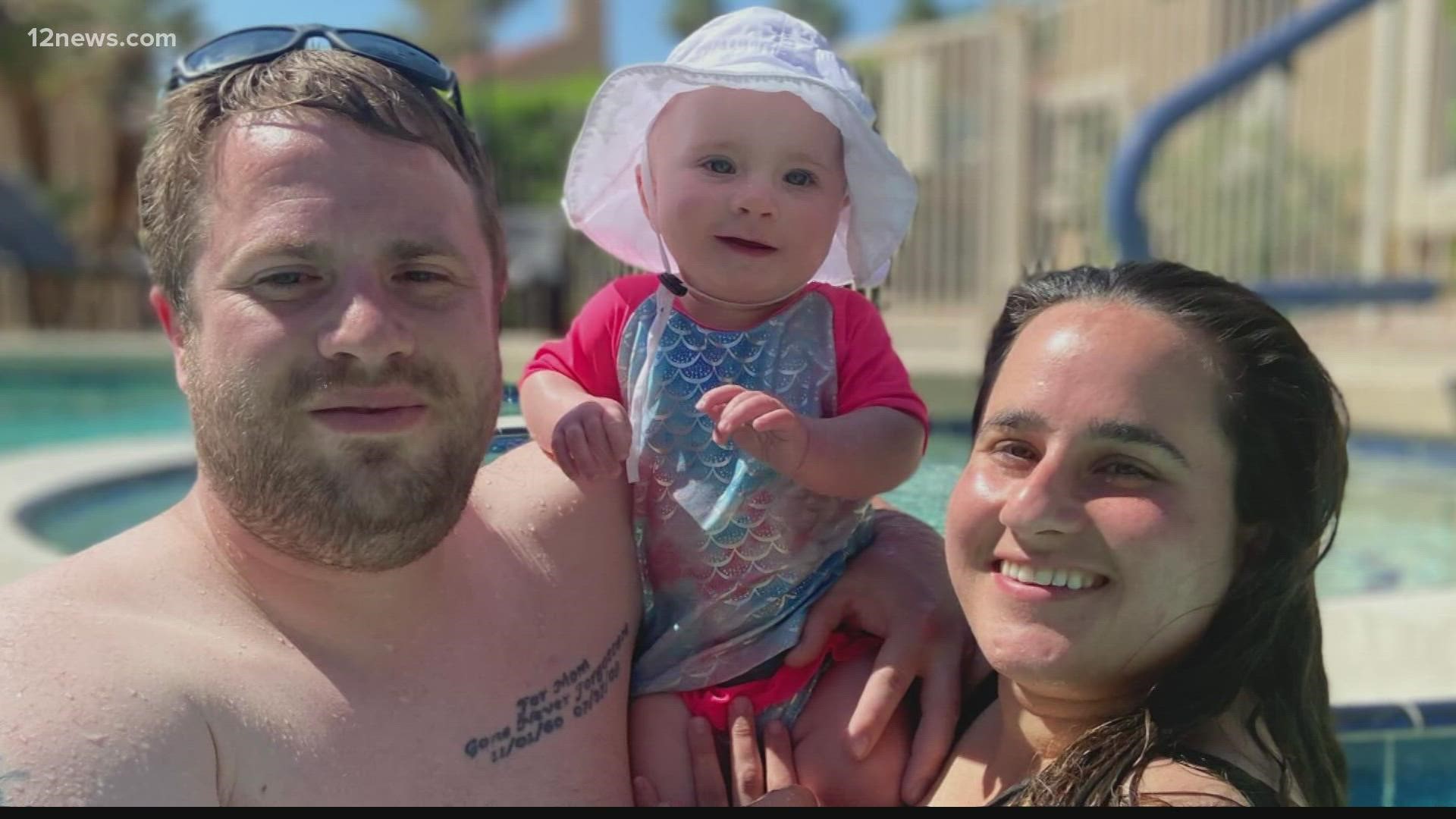 PHOENIX — Editor's note: The video above is from a newscast on Oct. 1.

The National Transportation Safety Board issued its preliminary report Wednesday on a fatal mid-air collision involving a helicopter and a small plane outside a suburban Phoenix airport earlier this month.

The NTSB report said both aircraft were in parallel traffic patterns at Chandler Municipal Airport with their flight paths intersecting at an altitude of about 1,400 feet but were in contact with the air traffic control tower.

The plane had been cleared to land while the helicopter was "cleared for the option," according to the report.

Shortly after making its final turn for the runway, the airplane's flight instructor radioed the tower and reported that "a loud bang" was heard and felt.

The report said the flight instructor believed the plane might have struck birds, advised the tower and declared an emergency but was able to land safely and the aircraft sustained minor damage.

The Chandler Fire Department received reports of a fire in a brush field next to the airport and arriving crews discovered the helicopter's burning wreckage.