The blaze at the complex near 43rd Avenue and Thomas Road was quickly contained. 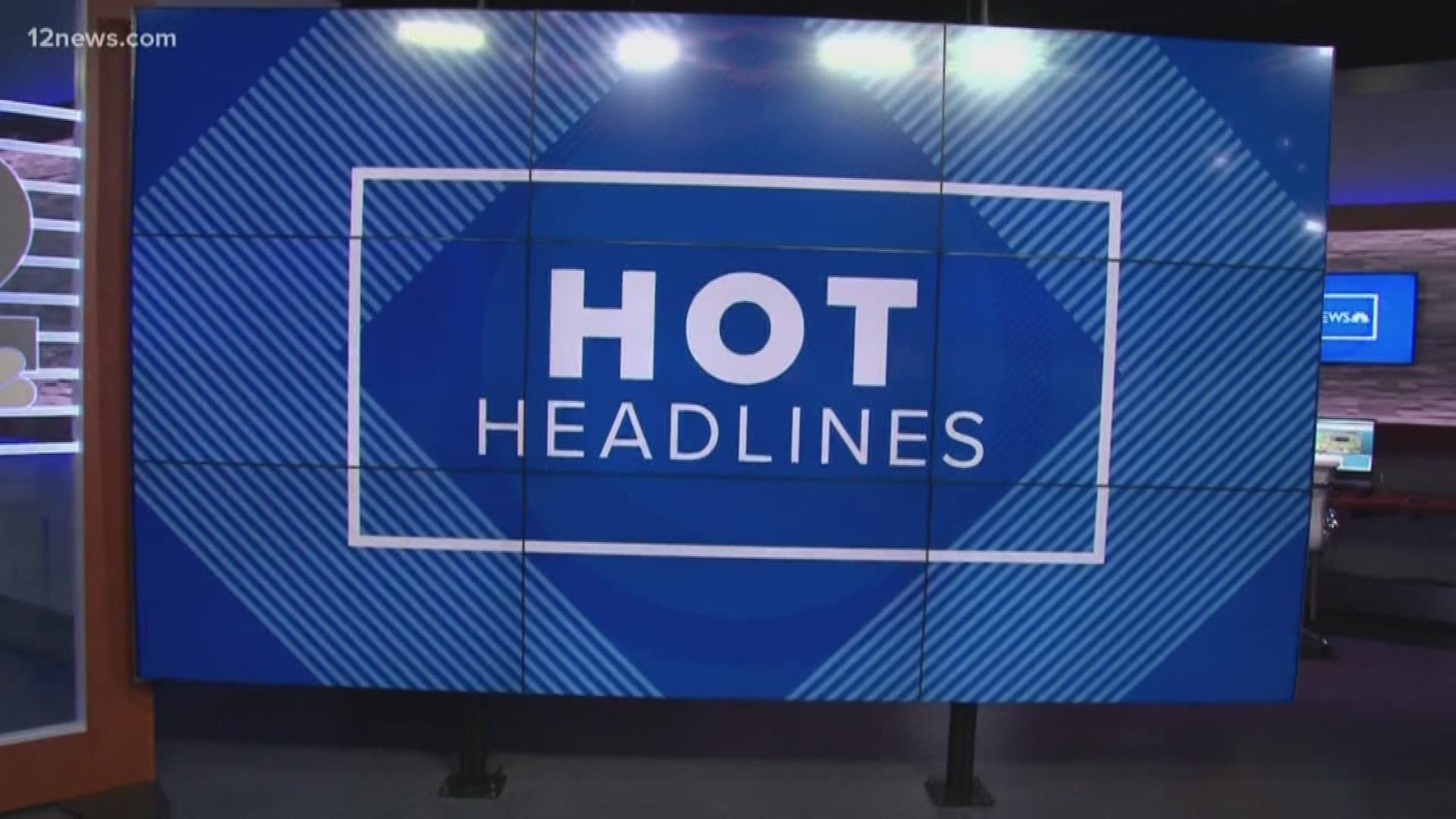 PHOENIX — About 12 people were displaced but not injured after a fire broke out at a senior living center in west Phoenix on Saturday.

The blaze was sparked in the attic of a middle apartment that was quickly spreading to the common attic area in the complex. 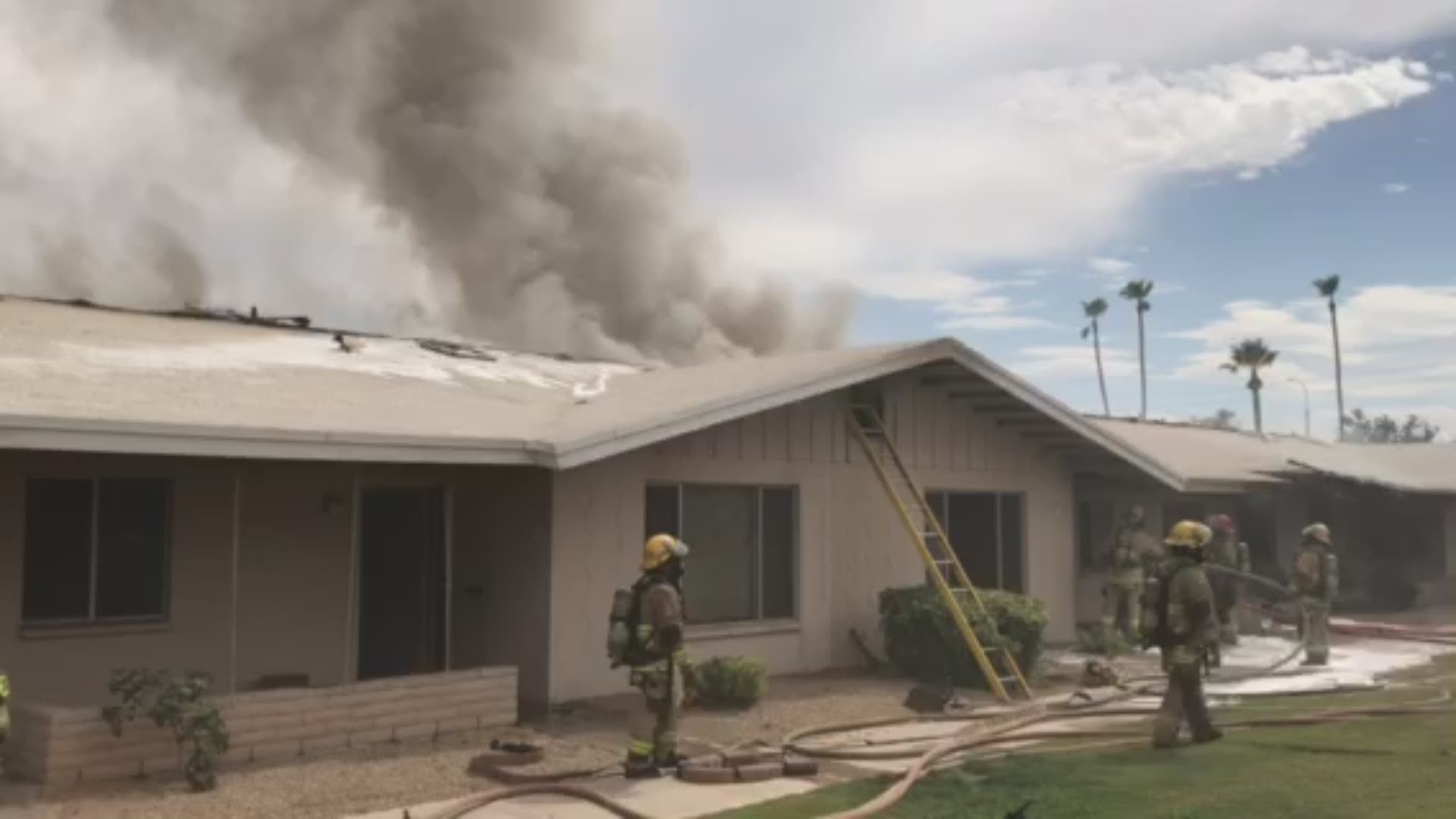 The fire grew to a second alarm, meaning more than 50 firefighters had to be brought in to battle it.

It was quickly contained. All of the occupants were able to leave their apartments without injury.

The tenants were working with the local chapter of the American Red Cross to find temporary housing.