No one injured after fire breaks out at southwest Phoenix building

More than 100 firefighters battled the fire at a large commercial building on Sunday. The cause of the fire is under investigation. 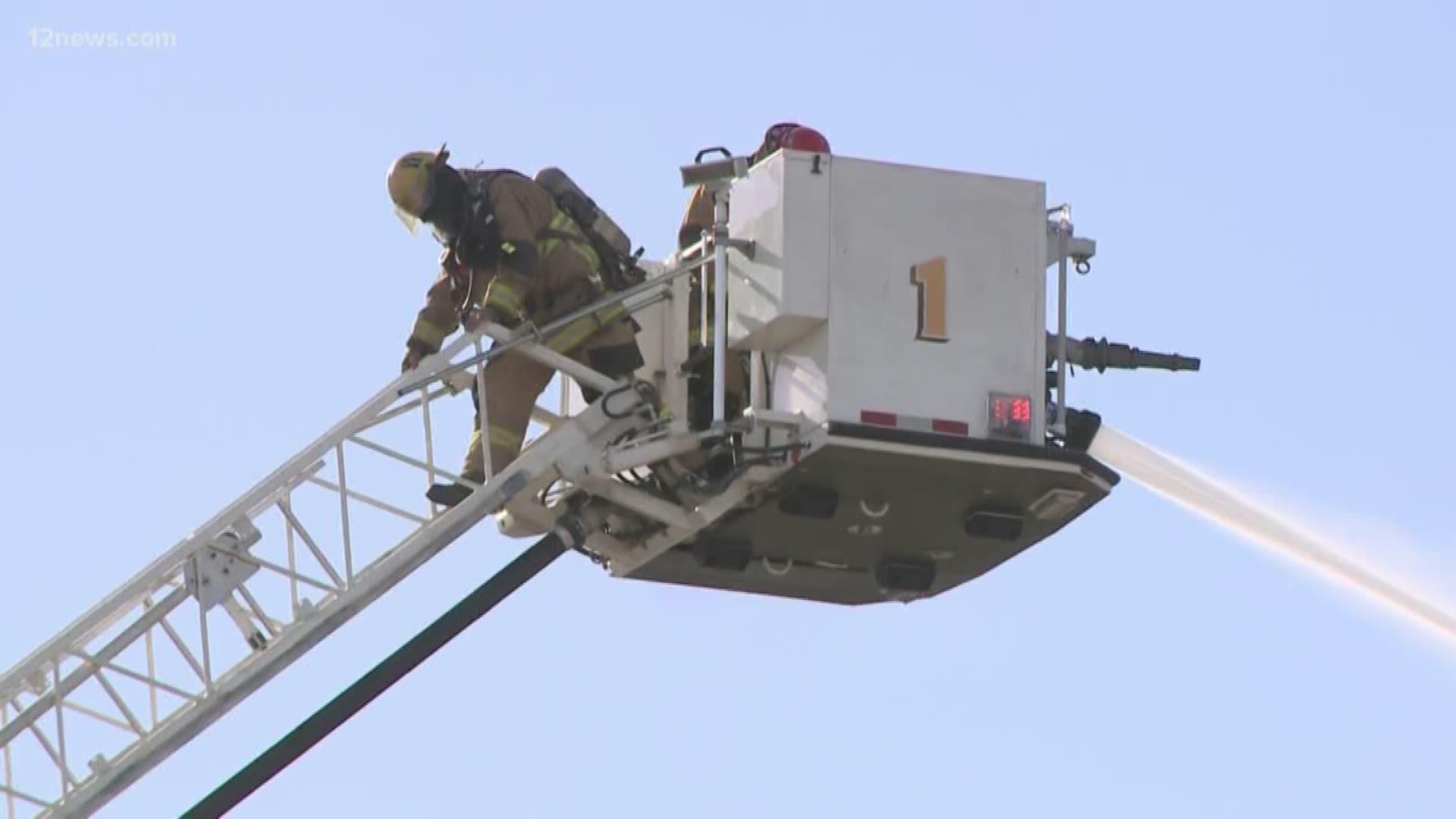 PHOENIX — Nearly 120 firefighters battled a fire at a large commercial building in southwest Phoenix on Sunday, but no one was injured.

Captain Kenny Overton with the Phoenix Fire Department said the fire near 35th Avenue and Buckeye Road was under control as of Sunday night. 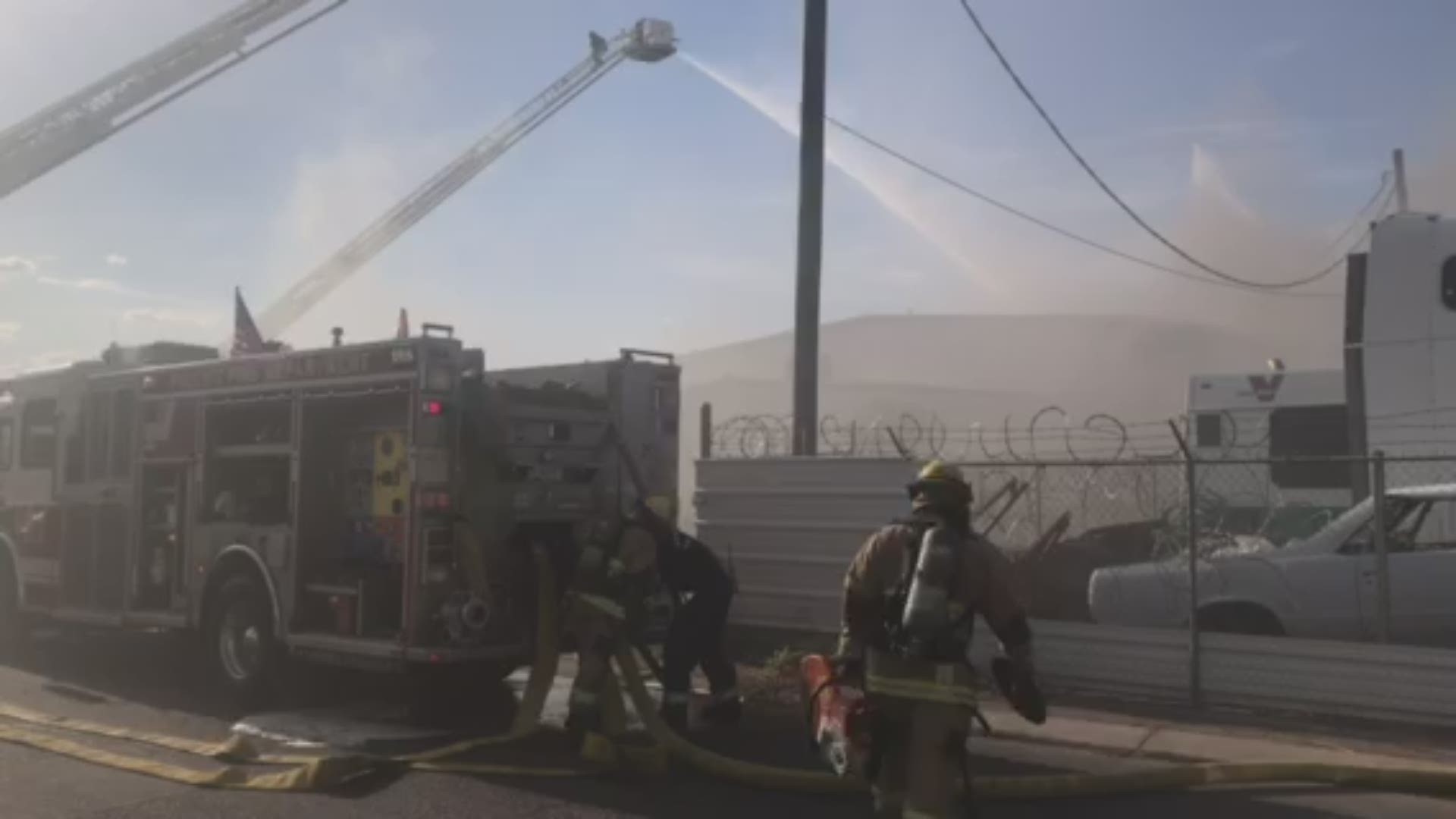 But crews were continuing to put out hot spots throughout the building, Overton added.

Hazardous material teams were called at one point due to concern over the chlorine in the building, but it was determined to not be an issue.

The cause of the fire will be under investigation.