No, coyotes don't lure dogs into an ambush by the pack

Coyotes are smart, and they do attack pets, but they probably won't try to lure your dog to its death. 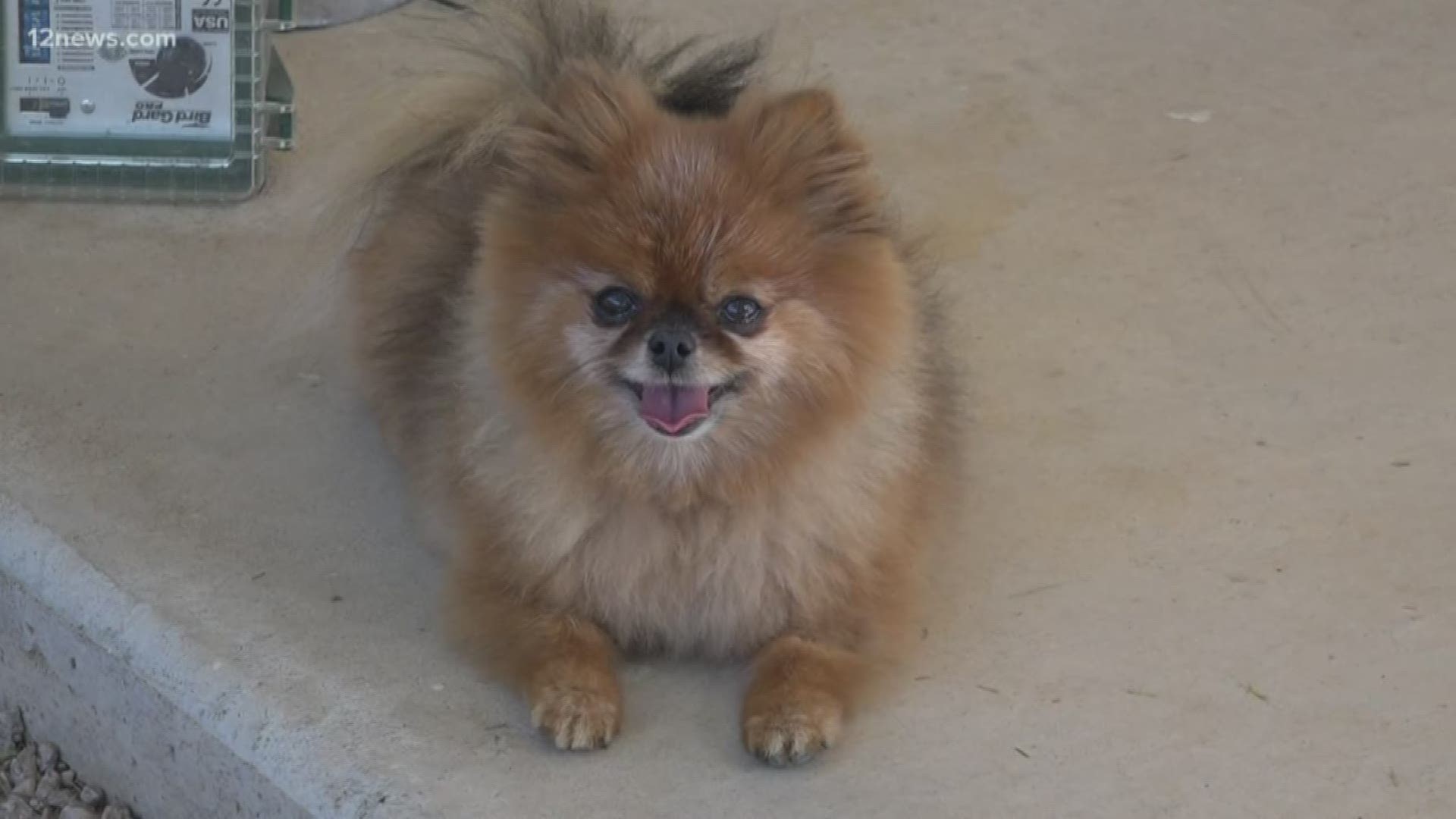 TEMPE, Ariz — Note: This article was first published in 2019.

A video shared thousands of times on social media has many repeating an urban legend about urban coyotes.

When a coyote and a dog were spotted playing together in Tempe, a lot of people were concerned the coyote was trying to lure the dog back to the coyote pack so they could attack.

Coyotes may be wily, but they aren’t quite the tactical geniuses people seem to think.

While it’s true that coyotes do attack pets, they probably won’t lure the dog into a trap before they do, Amy Burnett with the Arizona Game and Fish Department said in an email.

Burnett said if a dog finds itself facing more than one coyote, there was likely no premeditation involved.

Naturalist Janet Kessler, who has observed urban coyote behavior for more than a decade, explained on her website the myth comes from the fact that coyotes tend to travel together.

Dogs chase coyotes all the time, and the coyote will try to lose the dog by wearing it out or retreating to a hiding spot, Kessler said.

And once the dog encounters the other coyotes nearby, they will help their family member by attacking the dog or chasing it off.

Kessler goes on to say that the only luring a coyote will do is to lead threatening animals away from their pups.

So do dogs and coyotes actually play together?

“It is rare, but documented. In fact, one of our Wildlife Managers watched it happen with his hunting dogs when out on the trail,” Burnett wrote.

It's still best to keep your pets indoors or on a leash and away from coyotes.

According to the Game and Fish Department, people in the Tempe neighborhood where this particular coyote was spotted had been leaving food out for it.

Burnett said this will tend to make the animals more likely to approach people and become aggressive.

According to AZGFD, they received reports of an aggressive and over-friendly coyote coming up to several people in the area of Southern Avenue and South Country Club Way.

A Game and Fish officer responded on Sunday to a call of a woman being nipped on the pants leg by a coyote in the area. The bite did not break the skin, and a neighbor scared the coyote away.

Another woman called 911 when she was being followed by a coyote the same day near the Shalimar Golf Course.

An AZGFD officer interceded and killed the coyote Sunday night, the department said.